BELOW: Henry Cavill, the disastrous RNC, the rise of gaycels and more ... 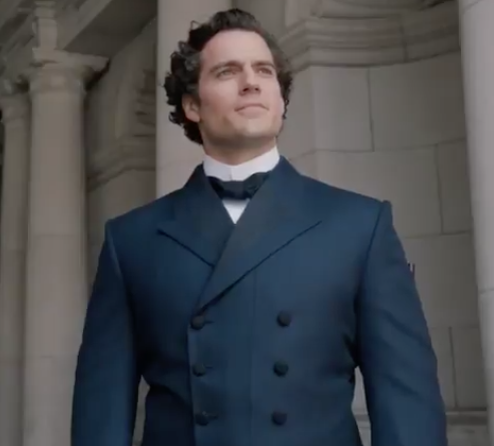 NETFLIX: Henry Cavill is why I am interested in Enola Holmes, the upcoming Netflix movie that got them sued. He's playing Cousin Sherlock.

GAY STAR NEWS: A piece on the rise of gay incels, and yes, they're called gaycels:

Indeed, a lot of the issues that LGBT+ incels say disenfranchise them from society are very real. Fat shaming, skinny shaming, body dysmorphia, eating disorders, racism, and femmephobia are rife in our community.

Many LGBTQ+ folks, myself included, have struggled with some of those issues.

Meanwhile, apps like Grindr heavily contribute to feelings of worthlessness in the LGBTQ+ community.

Not long ago, a poll discovered that the majority of Grindr’s users found the app made them unhappy. That’s alarming given millions of gay and bi men regularly use the app.

Therefore, for those for whom rejection becomes a regular experience, the incel community may seem like the only place others understand them.

TWITTER: Randy Rainbow calls his old tweets an experiment in its lowest form that I was experimenting with, apologizes again.

POLITICO: Falwell agreed to resign, took it back, and finally did resign, eventually describing it as being the embodiment of Martin Luther King Jr. saying, “Free at last, free at last.” No, really!!!

VARIETY: RNC numbers way down (14+%) from DNC so far. It's almost like people have had their fill of seeing Trump's vision on a daily basis. 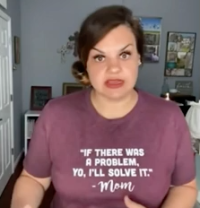 child away, STAT! Abby Johnson, an anti-abortion nut, posted a video this year in which she spoke of her biracial adopted son, saying:

So statistically, when a police officer sees a brown man like my Jude walking down the road — as opposed to my white nerdy kids, my white nerdy men  walking down the road — because of the statistics that he knows in his head, that these police officers know in their head, they’re going to know that statistically my brown son is more likely to commit a violent offense over my white sons. So the fact that in his head, he would be more careful around my brown son than my white son, that doesn’t actually make me angry. That makes that police officer smart, because of statistics.

KENNETH IN THE (212): How a band member's expensive AIDS treatment led to Romeo Void's reunion. 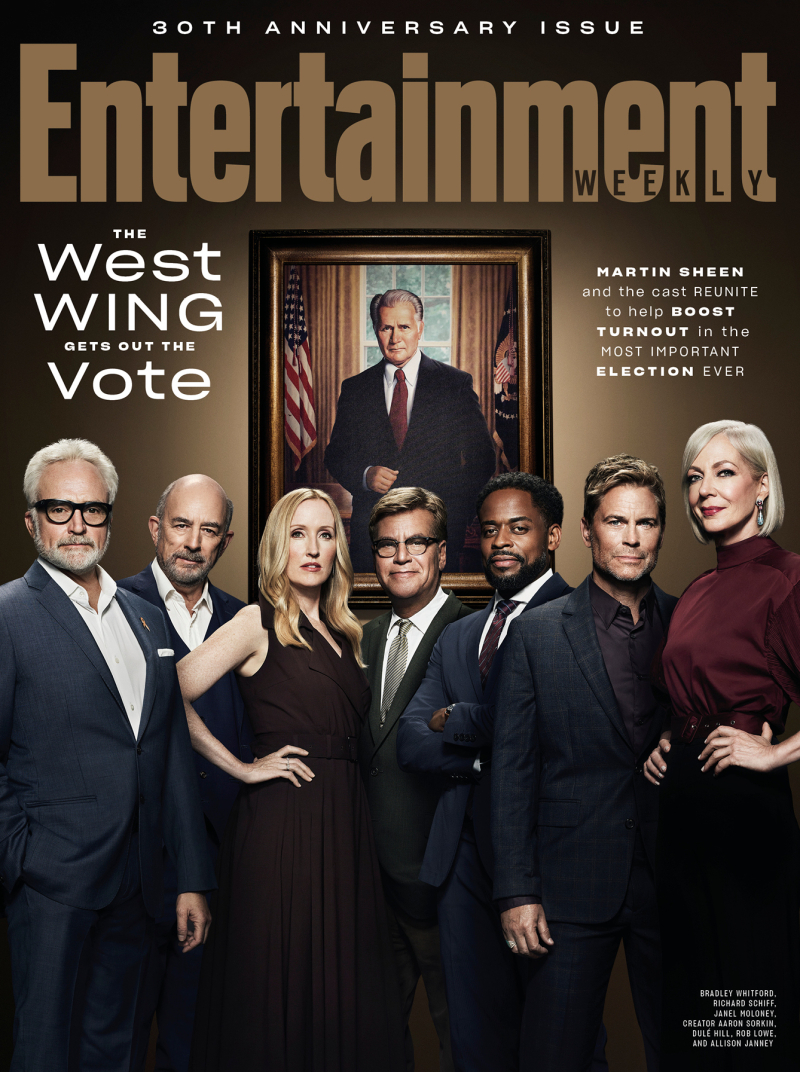 Wingin' it (Image by Art Streiber for EW)

It also took risks. For starters, the series identified its president’s political party. Conservatives called the drama “The Left Wing,” but the show depicted an array of sympathetic Republican characters. And it may be no cause for celebration, but the issues it tackled — racism, immigration, voting rights, corruption, gender politics, and more — are still the subjects of rancorous debate.

OMG.BLOG!: Carole Baskin will compete on Dancing with the Stars.

GREG IN HOLLYWOOD: Revisiting THAT gay-sex scene from True Blood.

YOUTUBE: Check out Ray Isaac's remix of “Absolutely Everybody”: