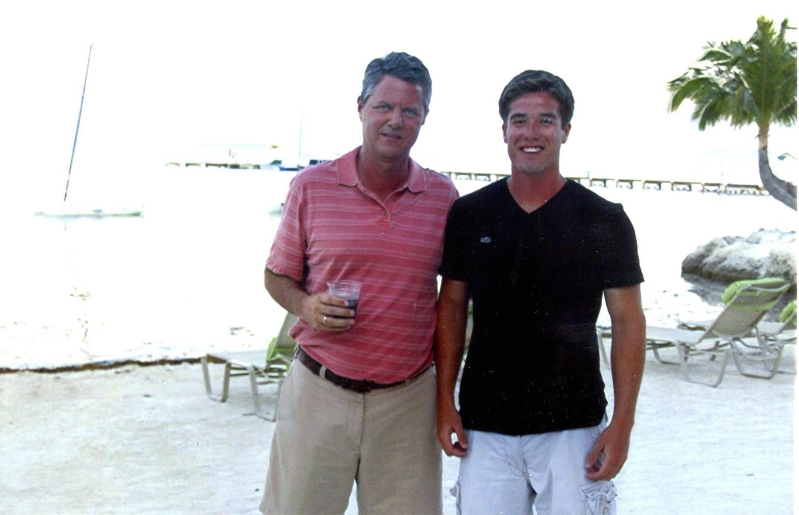 REUTERS: Jerry Falwell Jr. liked to watch a 20something young stud screw his wife, and he continued this arrangement from 2012 until 2018, constituting multiple sex acts per year. This is exactly the scenario everyone guessed when it was first revealed that Falwell and his wife were in business with a completely unqualified, hot, young poolboy — Giancarlo Granda — but Falwell, in order to head off this new Reuters story, went public first, claiming Granda's been trying to blackmail the couple over an affair with the wife. No mention of Falwell getting off from the corner of the room. The Falwells can't even abide by the strict rules of Liberty University, the college founded by his late dad.

Granda now says the sexual arrangement was willing on his part, but:

Whether it was immaturity, naïveté, instability, or a combination thereof, it was this “mindset”  that the Falwells likely detected in deciding that I was the ideal target for their sexual escapades.

Yeah, stick a cross in 'em, the Falwells are done. 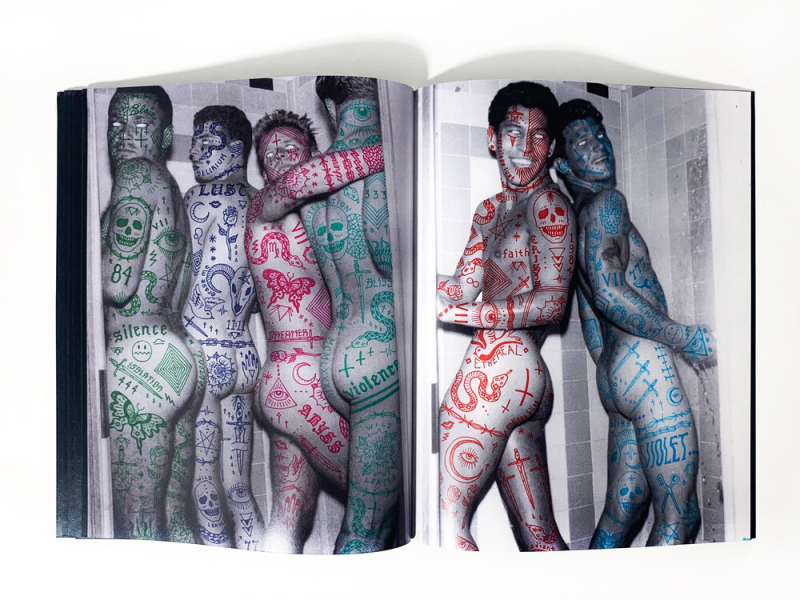 RAW MEAT COLLECTIVE: Check out Shower with Affection, a new art book by Zach Grear (shown above, images via Raw Meat Collective), in which he adds tattoo-like illustrations to some of beefcake photographer Bob Mizer's classic photos of men showering.

KENNETH IN THE (212): Incredible thighs.

JOE.MY.GOD.: Another day, another police shooting of an unarmed Black man — this time, in the back ... seven times. And they did it in front of his children. Jacob Blake is alive but in serious condition, and protests in Wisconsin are igniting over the latest proof that there really may not be more good than bad cops out there.

YOUTUBE: Kim Cattrall is a sleazy televangelist matriarch who may or may not have killed her philandering hubby in the new series Filthy Rich. (Sadly, it's not a remake of the Delta Burke Filthy Rich ... but it does have her husband, Gerald McRaney, in it.) Full trailer: