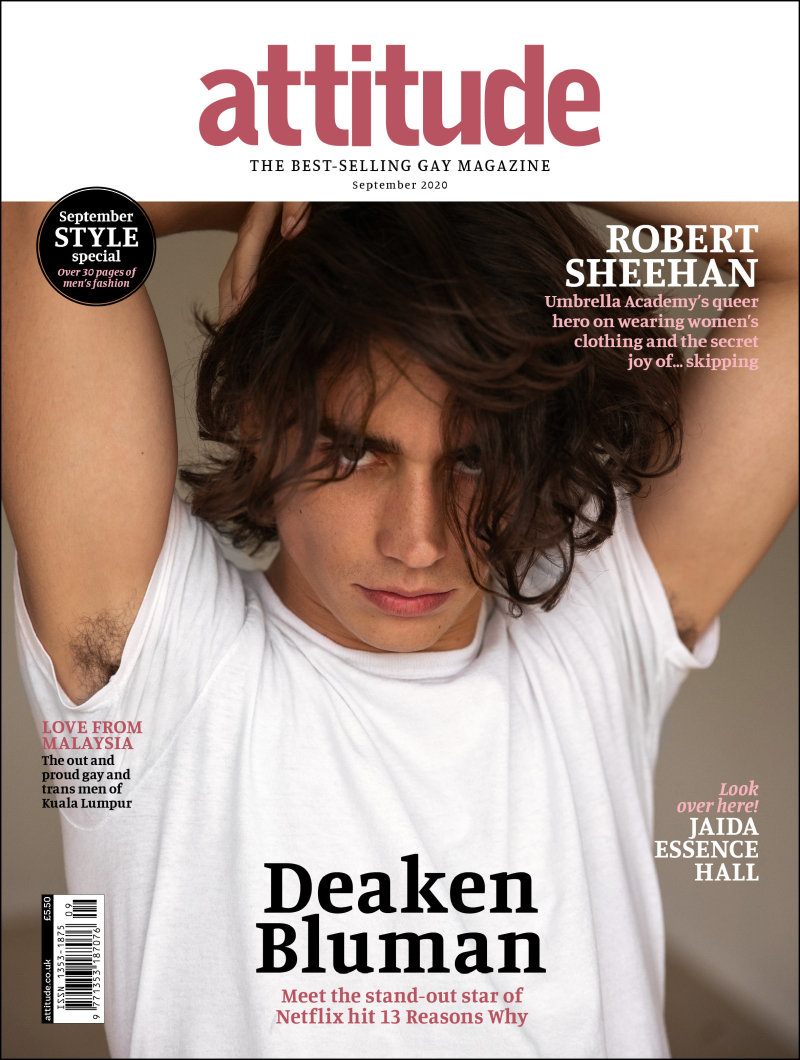 His acting is not the pits. (Image by Collin Stark for Attitude)

Not only is Trump again openly admitting hes trying to make it harder for Americans to vote, but he's admitting that's why the WH isn't making a covid relief deal

FOX BUSINESS: Trump, on a call with Fox Business, openly admits he is trying to starve the USPS in order to thwart the vote. This is why he will never sign off on any coronavirus-relief deal. This is mail fraud, this is election fraud:

ominously and tackily predicting that Biden would not be the Democratic nominee in November because something would happen to him, Fox News harpy Jeanine Pirro is pretending she didn't mean that:

First, she said: I have a sense that something is going to happen before the election and he’s not even going to be on the ticket, so don’t even ask me if he’s going to make four years.

JOE.MY.GOD.: Biden raised $26M in a day after picking Harris.

HUFF POST: Meanwhile — and this is legit — Rudy says the U.S. would become a banana republic if Trump were prosecuted by Biden's DOJ. This from the man urging that Hillary Clinton be locked up, and urging that the entire Obama Administration be investigated by Trump's gleefully compromised, partisan DOJ!

ADVOCATE: Dying to take on the role of worst gay man alive, Richard Grenell — who served Trump — snarked that Biden picking a straight person means he thinks gay people are security risks, something he said 50 YEARS AGO in an off-the-cuff interview, lol Meanwhile, Trump's veep wants to covert gays to heterosexuality, but keep it up, Grenell. We'll be catching up to you legally eventually. Nobody this disgusting isn't involved in Trump's malfeasance in some way. 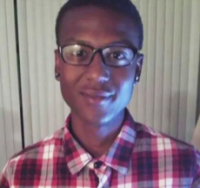 McClain's family is suing the City of Aurora and several medical, fire and police personnel over the 23-year-old's outrageous killing a year ago.

OMG.BLOG! (WORK UNFRIENDLY): CeeLo Green — famous for his not-exactly-Cole-Porter-material song “Fuck You” — thinks “WAP” is a bridge too far, calling it “savagery.” He later apologized.

We still have our freedom, but we don’t have much time. Today, August 10th, 2020 there are 163,465 deaths from COVID 19 in the United States. 22,035 people have died in 13 days. A lot of people still aren’t taking the wearing of a simple mask seriously — or, just trying to be aware of how close you are to others. The masks and the distancing have now become a political statement. It is not political. It is a silent killer hiding in the shadows. It is stalking you. It doesn’t care who you are … it’s just looking for a victim.

NETFLIX: Coming to Netflix September 16 is The Devil All the Time, adapted from the Donald Ray Pollock novel. Starring Tom Holland and Robert Pattinson, it's about an unholy preacher man, a pervy couple, a messed-up sheriff and a young man who is simply trying to save his family from evil. 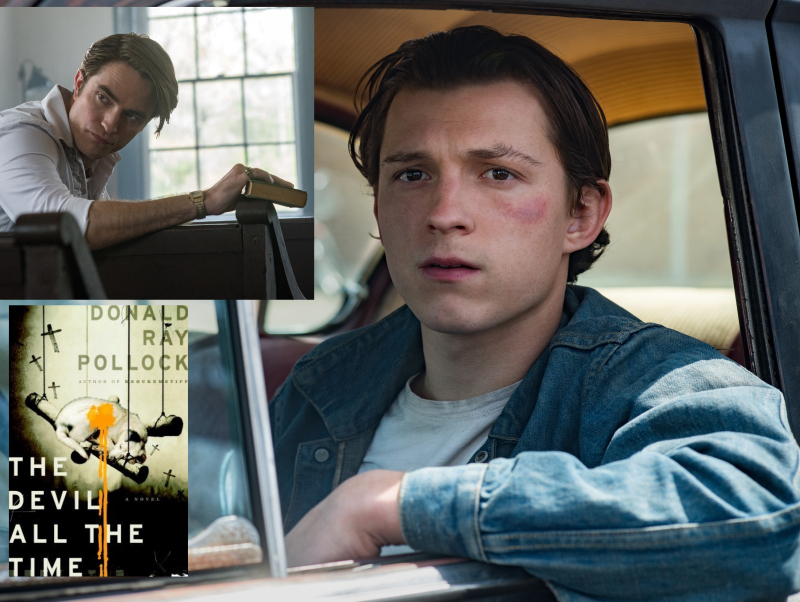