INSTAGRAM: Tyler Posey is getting bored in quarantine. Or is that boned?

NEWSWEEK: It's not hard to piece together, but I'm glad we have people like Trevor Noah around to do it anyway: Why was suspect Jacob Blake shot seven times in the back, while suspect Kyle Rittenhouse — carrying a gun, admitting to murder, surrendering — allowed to leave the scene of a crime by the Kenosha police?

P.S. Noah, who I am ashamed to say I did not like initially when he took over The Daily Show, has taken out full-page ads today trolling Trump. They are DELICIOUS: 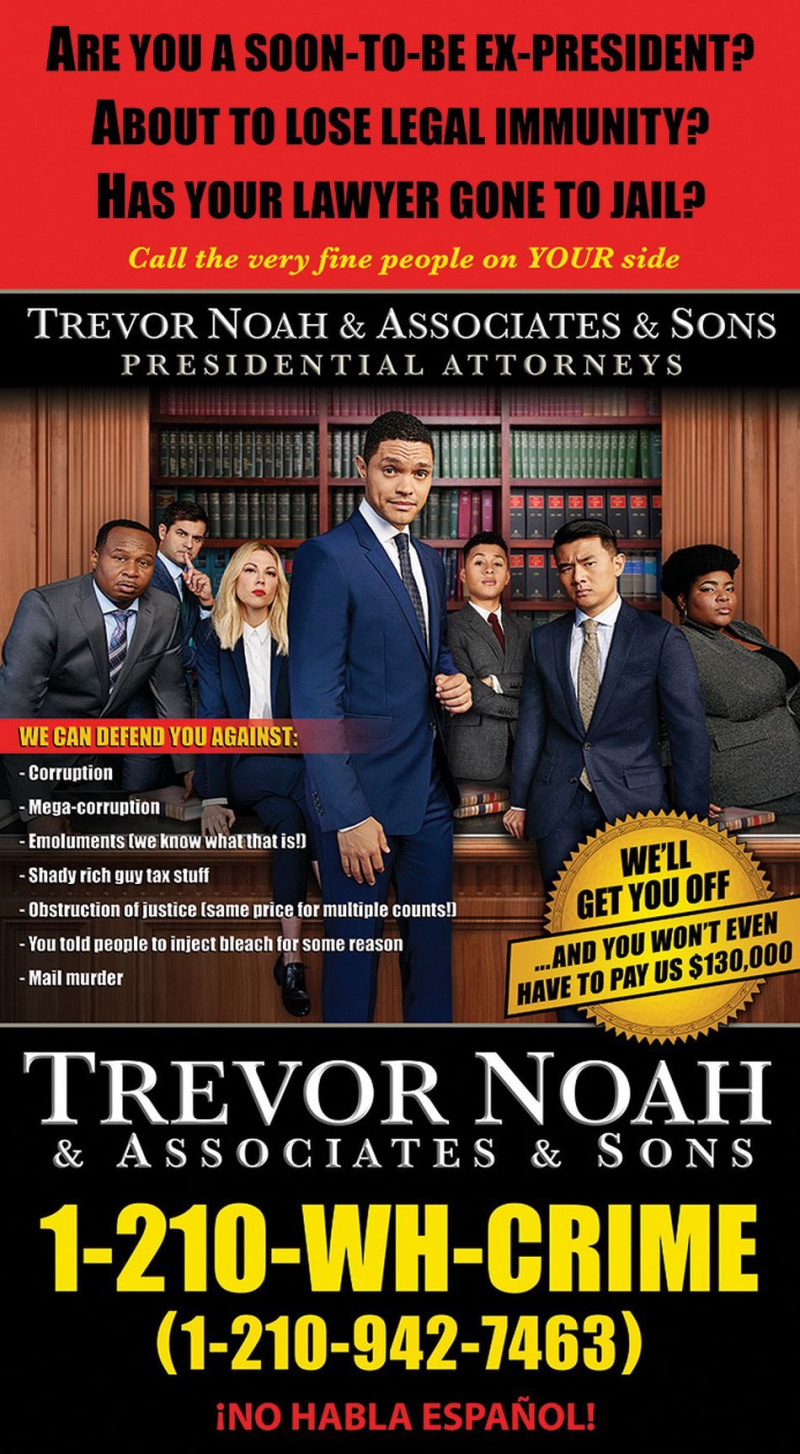 Let's hope this comes true. No, let's make it come true. (Image via The Daily Show)

POLITICO: The historically right-wing Chamber of Commerce is backing a lot of House Democrats, causing friction among its ranks. 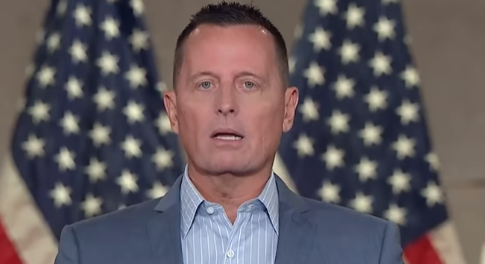 Grenell pledges allegiance to the fag-basher. (Image via video still)

TOWLEROAD: Delusional homocons on social media were promoting the hashtag #HistoRic in support of out gay Republican (and former, hated-by-Germany Ambassador to Germany) Richard Grenell's RNC speech. Yet Grenell didn't even use the occasion to mention he is gay. Not sure how that makes him a gay icon, but okay, guys.

America First does not advance the interests of one group of Americans at the expense of another. It has no bias about red and blue, educated or not educated, urban or rural. America First is simply the belief that politicians should focus on the equality and dignity of every American, and that the is duty is fulfilled by promoting the safety and wealth of the American people. 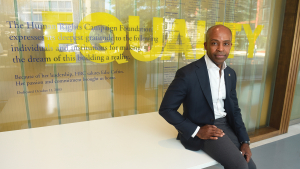 “Gaslight Grenell” doesn’t speak for LGBTQ people or our movement. As a gay man, “Gaslight Grenell” couldn’t even say “gay” or “LGBTQ,” which is unsurprising, given that this Administration has taken every opportunity to dehumanize LGBTQ people and undermine our basic rights. It’s also unsurprising given we have exposed Trump’s lies and Grenell’s hypocrisy in supporting him. Trump and his campaign are attempting to win our allies’ votes while ignoring our community’s voices and disregarding the dignity of our lives. LGBTQ people won’t fall for it, and neither will voters who value equality.

From attempting to eliminate access to health care for LGBTQ people, to endorsing businesses putting signs up barring LGBTQ people from service, to refusing to investigate civil rights complaints from LGBTQ youth under attack by their schools and peers, to ignoring the epidemic of violence against the transgender community —particularly among transgender women of color— to advocating for  workplaces to be able to fire LGBTQ people solely for who they are or whom they love, this administration has never, as Grenell said tonight, “focused on the equality and dignity of every American.”

But Grenell, Jenna Ellis, and the Trump campaign already know that. Their new effort targeting LGBTQ people isn’t about fighting for or earning the votes of LGBTQ people, it’s about falsely attempting to allay the fears of the Republican Wisconsin mom of an LGBTQ child, and others like her. Well, they won’t be fooled either and over the next 68 days, the Human Rights Campaign will remind every voter in America of the real record of this President and bring facts to counteract this campaign filled with lies, mistruths and alternative facts.

PEOPLE: Not to be outdone by Madison Cawthorn, who claimed James Madison signed the Declaration of Independence (HE DID NOT), Lara Trump faked an Abraham Lincoln quote during her RNC speech.

CBS SPORTS: LeBron James is spearheading an initiative to get the NBA season canceled over racial injustice.

KENNETH IN THE (212): Naomi Osaka, tennis pro, is joining the growing wave of pro athletes striking in solidarity with protests against police brutality against Black people. 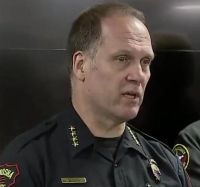 Police Chief Dan Miskinis has framed Kyle Rittenhouse, accused murderer, as trying to help, and is saying of the people he allegedly murdered:

Everybody involved was out after the curfew. I’m not going to make a great deal of it, but the point is that the curfew is in place to protect. Had persons not been out in violation of that, perhaps the situation that unfolded would not have happened.

Actually, you just did make a big deal of it. How is he not fired?

HUFF POST: TikTok's CEO Kevin Mayer has resigned after less than four months on the job. Gee, there's an attention-span joke in there somewhere. He's leaving due to the political pressure Trump has placed on ByteDance to sell to an American company or face a ban.