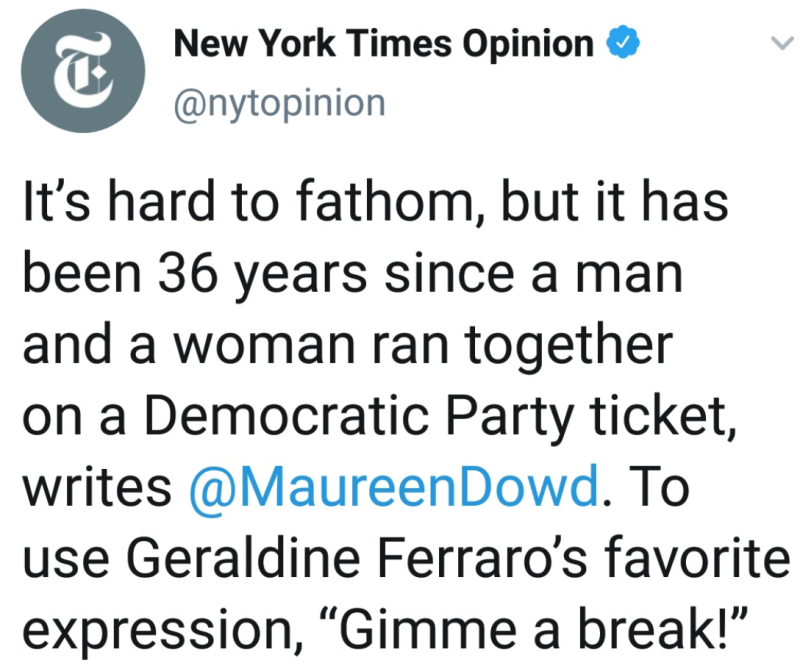 ABOVE: No link because it does not deserve the clicks, but The New York Times ran a piece by Maureen Dowd predicated on the belief that a man/woman combo hasn't appeared on the Democratic ticket in 36 years ... completely forgetting Clinton/Kaine from 2016! How did this get proofed and still run?! They updated it to specify a man choosing a woman as his running mate.

BELOW: Gays of a Lifetime, Trump antagonizes deep-pocketed donor, Postmaster General has zero shame, gay candidate accused of abusing his station for sex with students and more ... 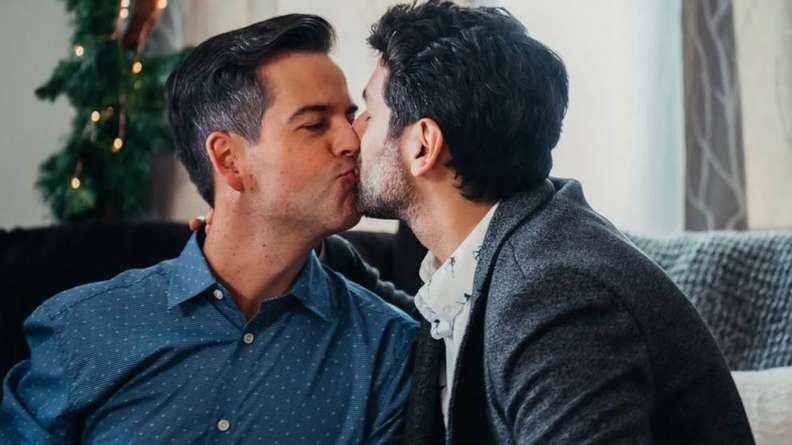 A 2019 Lifetime movie with a gay couple — who weren't the stars. (Image via Lifetime)

NOW THIS: A new Lifetime TV holiday flick will be about a gay couple. What will One Million Moms say? Via press release, an NYC lawyer returns to his hometown and rekindles a past relationship with his high school crush, who is also now uber successful. 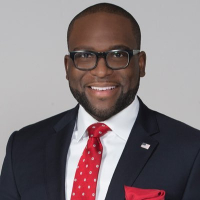 Jones (D-Florida) was turned away from donating blood because he's gay.

THE HILL: Crooked Postmaster General Louis DeJoy, who has already testified he has intentionally slowed the mails, overhauled the USPS — while in the midst of an investigation! — by reassigning/displacing 23 postal execs. He's also announced a hiring freeze and requesting older employees retire. He is taking over the goddamned mails, and he has (1) a financial interest in competitors, and (2) a political interest in slowing the mail to harm voting in order to aid Trump. Unreal.

POLITICO: Trump antagonized one of the GOP's biggest donors, Las Vegas slug Sheldon Adelson, 87, in a heated phone call — so Adelson will now possibly not donate at all. He could have cut a check for $100 million+.

CNN: Judge rules in favor of E. Jean Carroll, who is suing Trump for defamation.

NEWSWEEK: Alabama's COVID-19 cases are falling — after a mask mandate.

Justice Democratic candidate Alex Morse, 31, is apologizing for having sex with students as young as 18, leading to his being disinvited from upcoming Democratic even ts for “using his position of power for romantic or sexual gain.” He's had sex with studnets at UMass Amherst where he is a lecturer. Elected Mayor of Holyoke at age 22, he is running for Congress in Massachusetts.

INSTAGRAM: Madonna heavily implies she's collaborating with Diablo Cody on a script of her life story. Looks like she has notes, so we won't have to rely on her memory! This could dovetail with news she is back on Warner Bros., since she'd need their help with her early music. (Also, now that she's back with Warner Bros., it seems likely they will focus on getting her 12" singles up for sale on various platforms, getting her sales recertified and other legacy-focused endeavors.)