ABOVE: Gone too soon.

BELOW: Keep reading for a hot daddy, a Quiet Riot death, why Meghan Markle is better than all the other royals combined and more ... 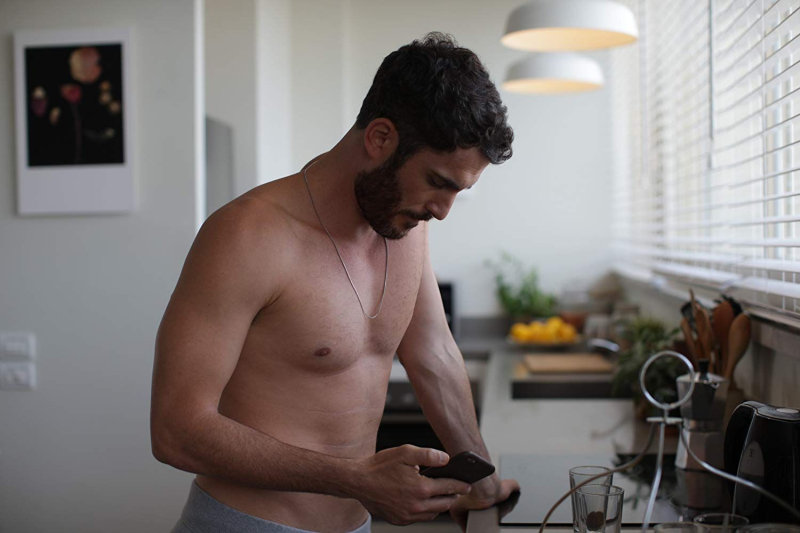 When your ideal daddy is old enough to be your son. (Image via Anemos Productions)

OUT: Israeli director Yuval Hadidi says children are a status symbol for out gay celebrities. Uhhh... wanna try that again? (His movie 15 Years is a so-called “hot daddy drama” that touches on various gay issues, BTW.) 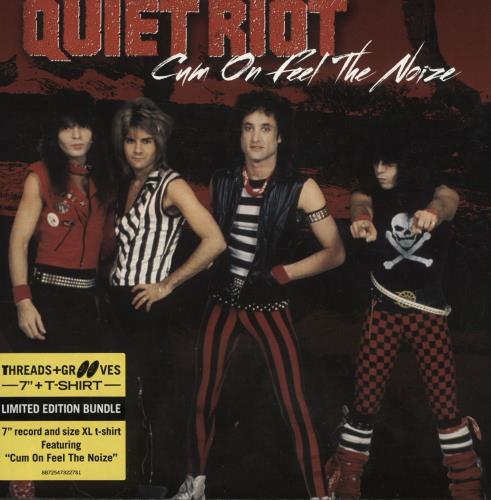 SLANT: This list of Madonna's 20 greatest deep cuts is pretty on-point, though I wouldn't call “God Control” a deep cut considering it was a single with a high-profile music video.

NEWNOWNEXT: P.S. Burn This Letter Please is a new doc about life in NYC as a drag queen — during the '50s and '60s. Back then, being a drag queen didn't constitute mimicking all the famous queens who came before you and exuding sass on a televised competition show, it was a law-breaking, future-shaking form of rebellion. Informed by a trove of old letters found in 2014, the film explores drag history via vintage home movies and photos, plus Q&As with the few elderly queens left from the era. Sounds impossible to miss.

MILWAUKEE JOURNAL SENTINEL: A family had their Biden sign and LGBTQ Pride flag burned in an incident in Waukesha, Wisconsin:

Neuberger contacted the Waukesha County Sheriff's Department, which sent a deputy who agreed it was likely a case of arson.

But was it a hate crime? Authorities weren't sure. But Thelen was more certain.

“I think it was (a) hate crime 'cuz someone started the pride flag on fire,” he said. “We felt targeted.”

THE GUARDIAN: Producer The Blessed Madonna talks about why she felt compelled to change her name from The Black Madonna.

AMERICAN SALON: How one haircutter in NYC — mine! — is changing the men's grooming experience. 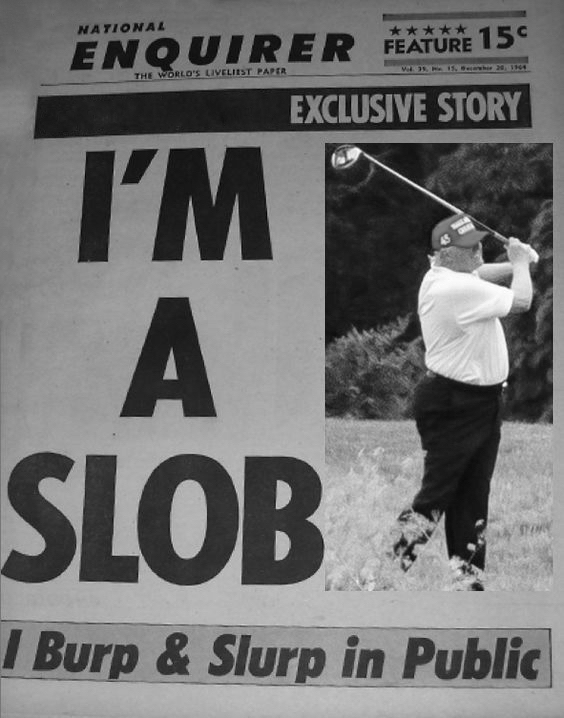 This was originally an Anne Bancroft hit piece! (Photo illustration by Boy Culture)

POLITICO: Horrendous David Pecker is out as National Enquirer's CEO.

THR: Exploring whether Ellen DeGeneres can survive her scandal.

Before and after photographs of newly renovated White House Rose Garden:
courtesy #Getty and @marycjordan pic.twitter.com/w6bzoNHMjC