ABOVE: Andrew is in the best shape of his life.

BELOW: Keep reading for Trump's excuses for Rittenhouse, a calendar of kilts and more ... 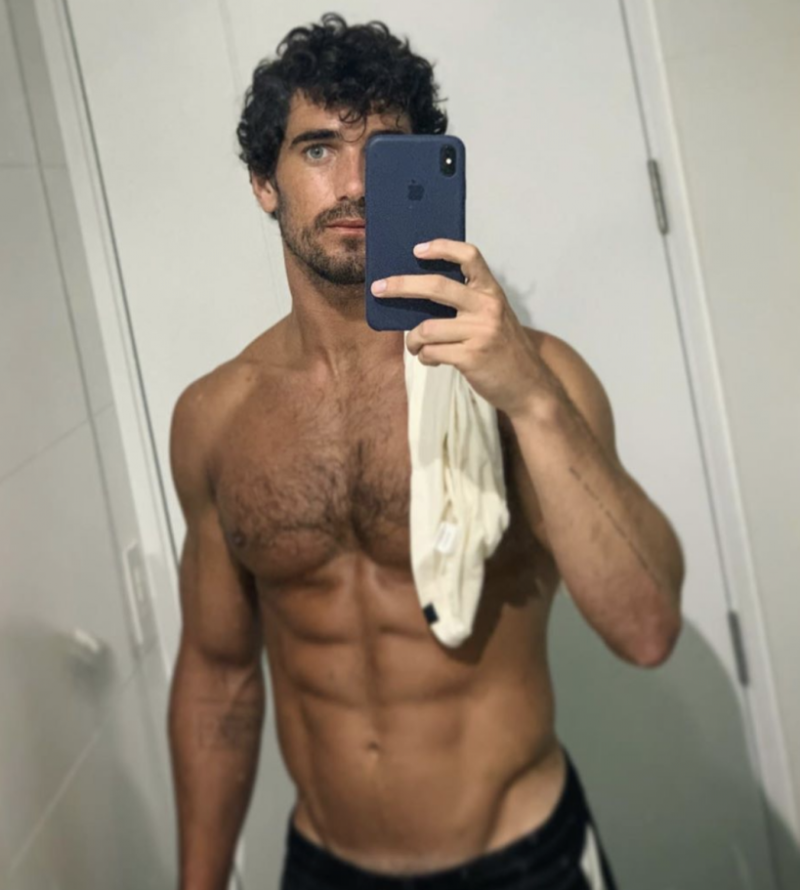 These selfies will kill you. (Image via selfie)

GAY FLESHBOT (WORK UNFRIENDLY): No, seriously, these selfies are lethal.

Devo has been on top of the masking game. (Image via Devo.com)

HUFF POST: Trump explicitly defended alleged murderer Kyle Rittenhouse today, claiming he was trying to get away — and ignoring that he was trying to get away after murdering his first of two people. Meanwhile, Biden responded forcefully to Trump's latest attacks, condemning violence, accusing Trump of fomenting it and doing what I wanted him to do before: He asked, “Do I look like a radical socialist?” Exactly.

CNN: Exactly how the Dems win back the Senate. Plus: Susan Collins is hemorrhaging support. 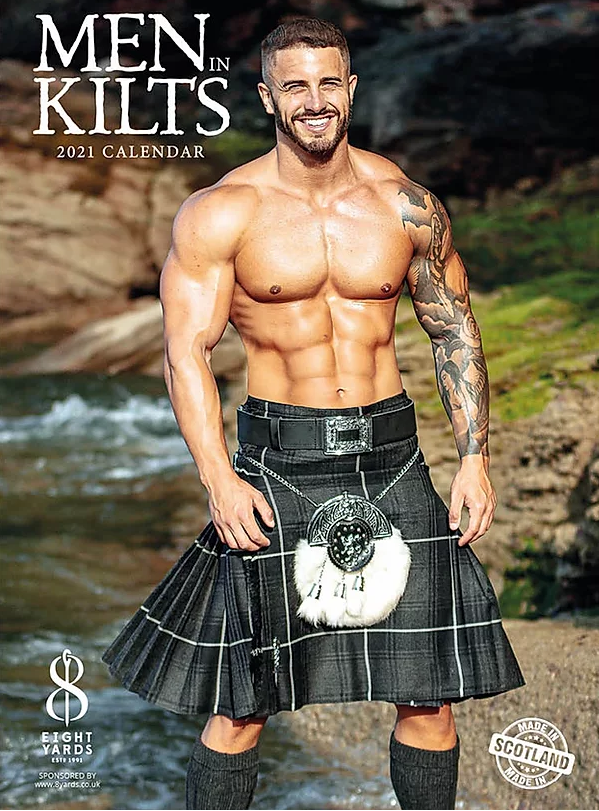 Any day of the week! (Image via 8yardsco.uk)

ABC NEWS: A federal judge has ruled that the daughter of a gay American couple who was born in England is, in fact, a U.S. citizen. 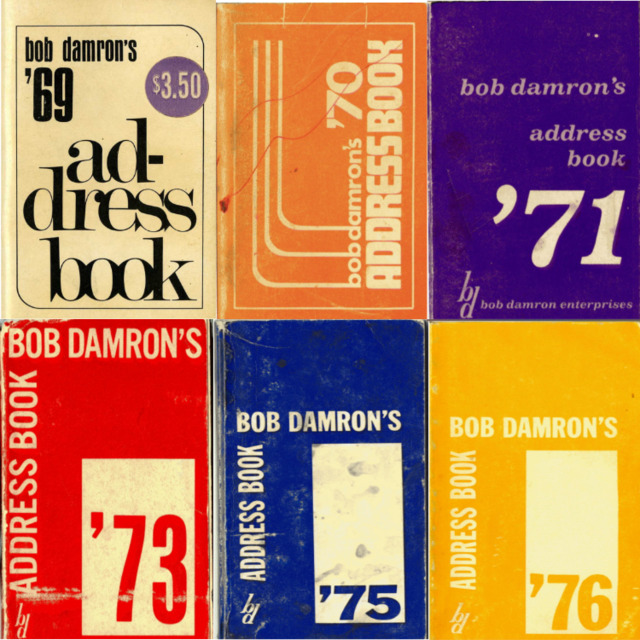 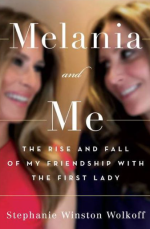 34 years since former football pro Jerry Smith became one of the very first celebrities to come out as having AIDS.

SIERRA NEVADA ALLY: Remember that sheriff in Nevada who told a library not to ever bother using 911 since it supported 911? Now the librarian suggesting the facility formally support BLM is the subject of a $30,000 investigation. Seems like folks in Sierra, Nevada, care more about protecting racism than their own money.

PEOPLE: Melania and Me is coming!

ADVOCATE: In France Michelle Is a Man's Name, a 12-minute trans short by Em Weinstein, has been awarded the Grand Jury Prize at Outfest. Ari Damasco plays a young Latinx trans man who returns home, in the American West, after a period of estrangement. Watch this film during Outfest's Encore Week, today through September 7. Great work.

What's in a name? What ISN'T? (Image via Outfest)