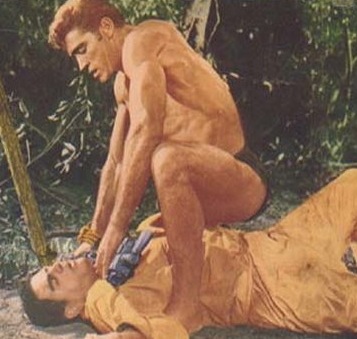 If these pictures of Mike Henry, the actor who played Tarzan in three movies in the '60s, aren't enough to get you over here to see more, are you sure you're gay? Really, really sure?

(And yes, it's insane that he wound up more famous as the dumbass in the Smokey and the Bandit movies!) 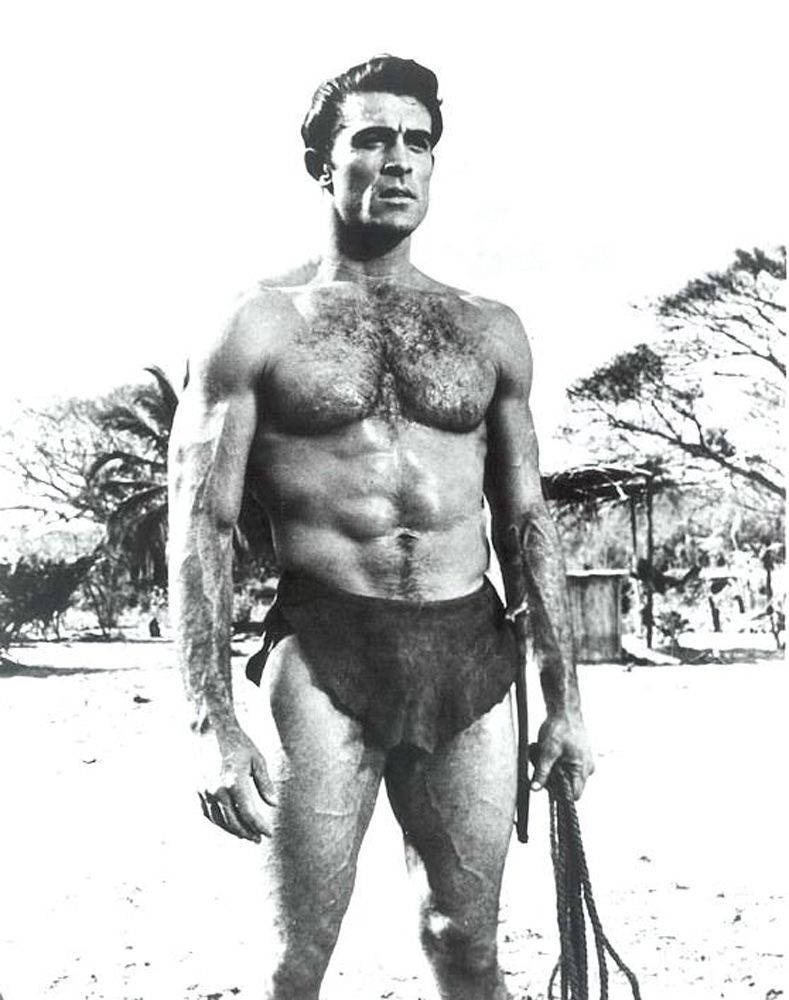 He's so vein! (Image via Paramount)