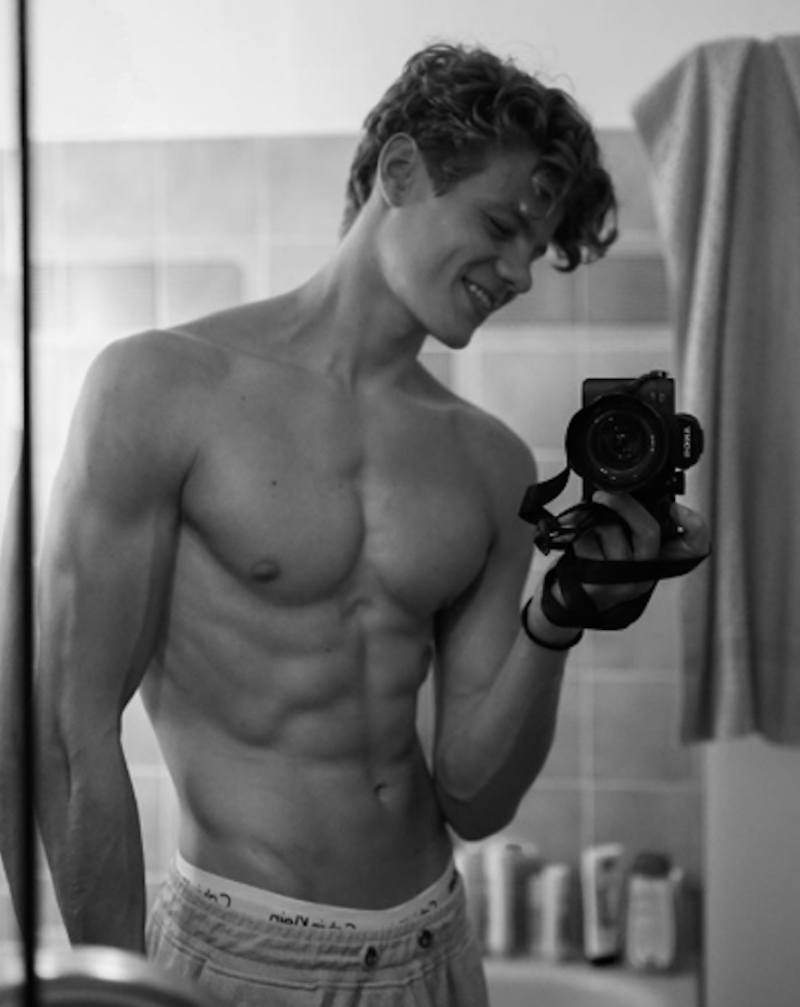 The mirror doesn't have a lot of lying to do, fairest one of all. (Image via selfie)

SOCIALITE LIFE: A slew of male models whose acquaintance you'll be happy to make.

ABC NEWS: Biden's favorability went up after his convention, no bounce. Trump's remained flat, no bounce. Biden's polling has been remarkably stable all year, and is above 50% in most polls. Whose position would you rather be in? 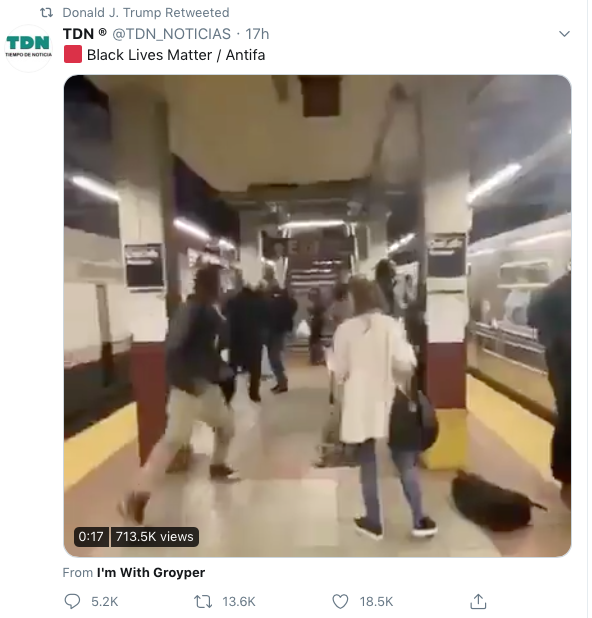 Trump retweeted this today to gin up racial tensions. (Image via Twitter)

RANDY REPORT: Intelligence briefings on the subject of Russia's election interference have been (illegally) halted, outraging Pelosi and the Dems, who are vowing court action.

POLITICO: Swiftboat mastermind is on the way to help Trump with sure-to-be-crazy TV ads.

AOL: Gov. Tony Evers of Wisconsin has implored Donald Trump not to visit Kenosha in the wake of unrest. Trump is going anyway, because he wants to sow as much civil unrest as possible, believing suburban voters will blame it on Biden. You know, radical Joe Biden.

Do you seriously wonder, Mr. President, why this is the first time in decades that America has seen this level of violence? It's you who have created the hate and the division. It's you who have not found a way to say the names of Black people killed by police officers even as people in law enforcement have. And it's you who claimed that White supremacists are good people. Your campaign of fear is as anti-democratic as anything you've done to create hate and vitriol in our beautiful country.
Meanwhile, the leftist accused of murdering a far-right extremist in Portland is being held up as proof that Antifa is a violent movement. Yet:

THE HILL: You keep thinking the right can't stoop any lower, but they find ways. Rep. Steve Scalise (R-Louisiana) altered the words in disabled activist Ady Barkan's comments to Joe Biden in order to substantively change the content of what he was saying, to make it easier to argue that Biden wants to defund the police — which he does not. Once caught, Scalise ... doubled down! He says it's normal to do this, and hasn't removed it.

These are not my words.

I have lost my ability to speak, but not my agency or my thoughts.

You and your team have doctored my words for your own political gain.

EXTRATV: Adele wanted you all to see how skinny she is. Instead, you all saw how much she looks like Katy Perry, and saw her cultural appropriation. 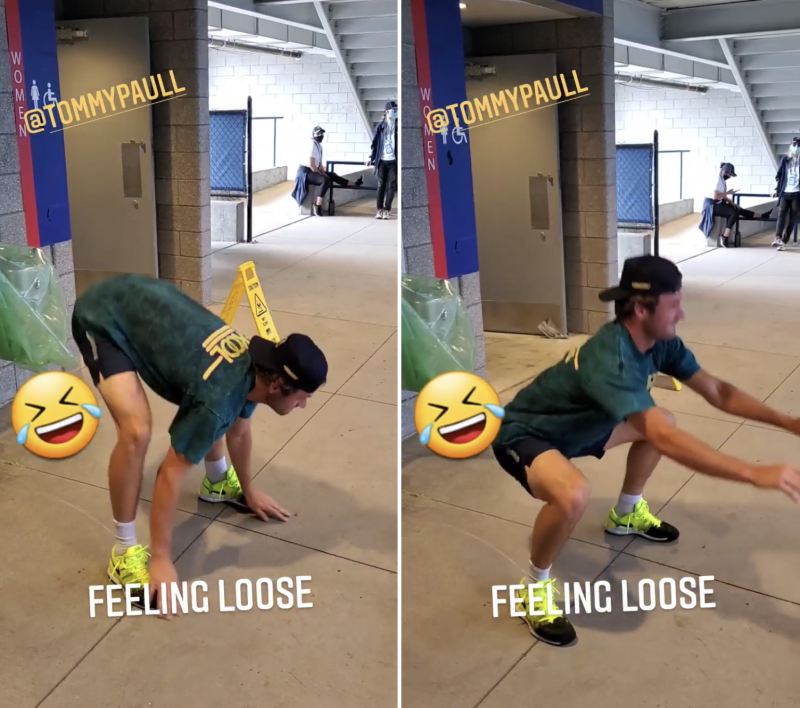 GR8ERDAYS: A hot piece from the past you may not have ever heard of, but who you might have a hard time forgetting: