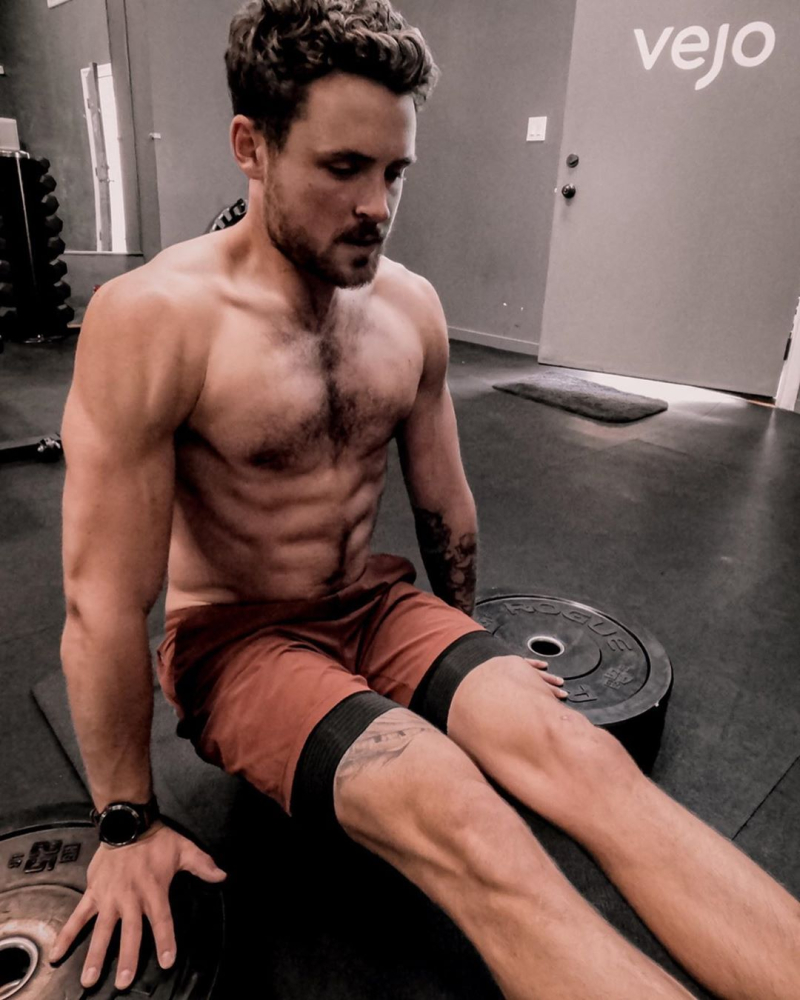 NEWSWEEK: White supremacist Richard Spencer is — incredibly — tossing Trump and MAGA aside, admitting liberals are more competent and backing Biden/HARRIS. (We don't want you! But we do find this delicious.)

JOE.MY.GOD.: New York Attorney General Letitia James has filed a (sealed) suit against the Trump organization, stating she is seeking thousands of documents, railing against Trump's refusal to comply and asserting:

Nothing will stop us from following the facts and the law, wherever they may lead.

I can't believe any progressives in NYC actually questioned whether she would be up to her job.

President Trump: "Hillary Clinton -- I want to use nice language. So I don't want to use a certain word, starts with a word S-C-. I don't want use it because they'll say he used foul language." #RNC2020 pic.twitter.com/nkacnozlLA

TWITTER: Above, Trump tries to call Hillary an obscenity, says it starts with an S-C??? Scientist?

TWITTER: Putin-powered Trump, in North Carolina, brings up the specter of 12 — not four — more years:

Shouts of "four more years" break out as Pres. Trump begins remarks after being renominated at the RNC.

TOWLEROAD: Jesus, look at this drunk hag partying with frat boys and harassing a motorist: 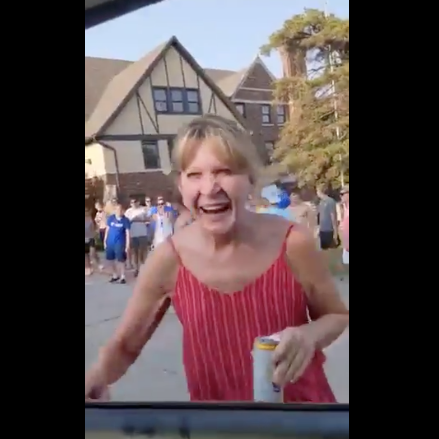