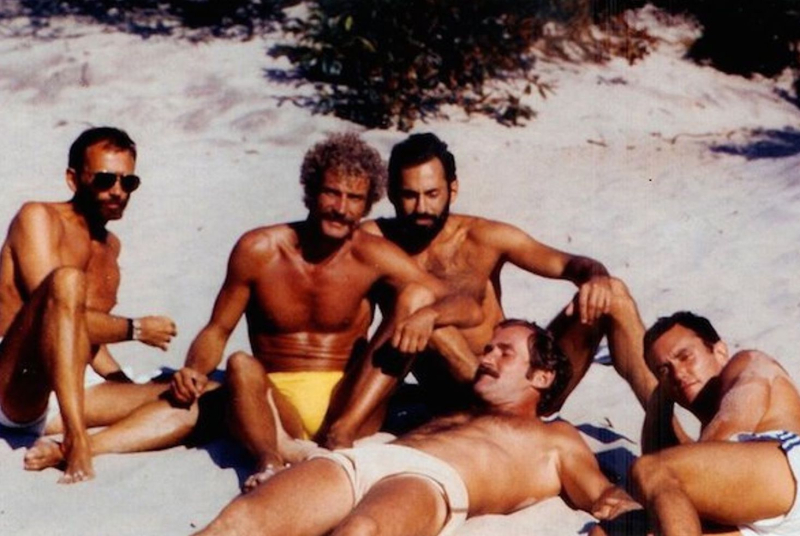 NEWNOWNEXT: A trip back through the Fire Island Pines before the days when all the assholes not wearing masks was an issue.

OMG.BLOG! (WORK UNFRIENDLY): Game of Bones! Kit Harington adjusts himself right out in the open.

YOUTUBE: Cops in Aurora, Colorado, handcuffed an entire family and placed them on the ground because they mistakenly believed they were in a stolen vehicle. Total human error. Now that the horrifying, #DefundThePolice-ready video is out, they're EVER-SO-SORRY.

Remember how Blue Lives Matter assholes keep stressing that if you stay out of trouble, you won't be bothered by the police? Yeah, tell it to the 6-year-old.

The cops also had their guns drawn.

Swan: “Why can’t I do that?” pic.twitter.com/MStySfkV39

AXIOS: Trump, looking doddering, attempts to explain why it's perfectly okay that 150,000+ people in the U.S. have died of COVID-19. He's so far gone, it's not funny. It hasn't been for a while. 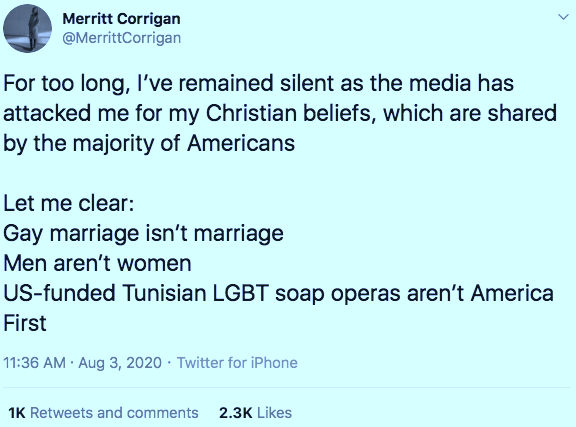 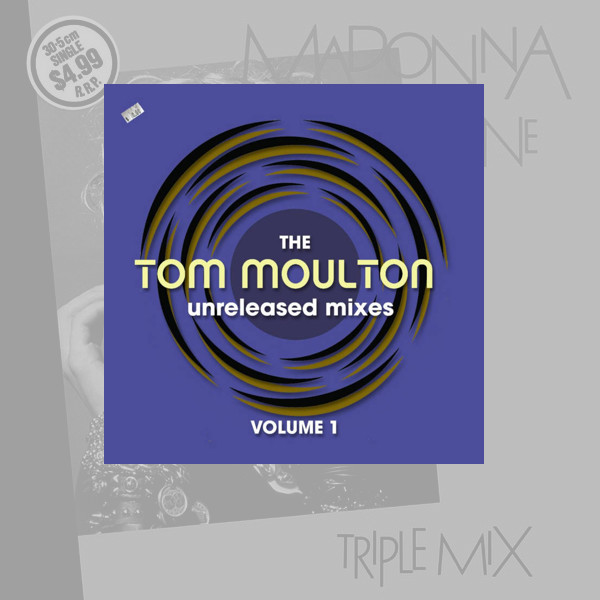 Oh, these are good! (Image via Tom Moulton) 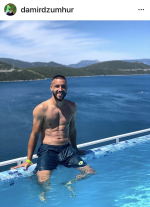 ARTNET: The plaster original of a a marble masterpiece statue of Paolina Borghese Bonaparte was damaged when a tourist climbed onto it in the Galleria Borghese in Rome in order to snap a selfie. The person snapped off some of the likeness's toes.

HUFF POST: Man involved in two shootings in two days — including firing at cops — is just not handling the pandemic well. He's white, so lived.