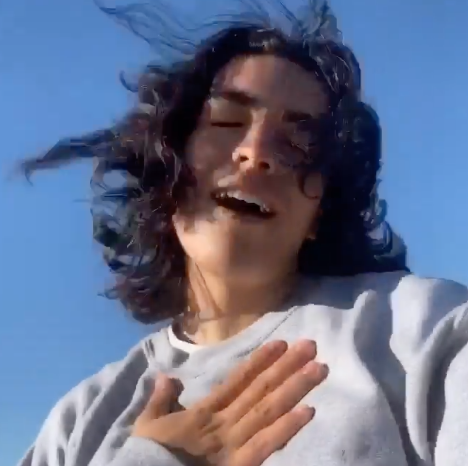 INSTAGRAM: So, 2020 continues to suck. Do you want to hear something incredibly sad? Unapologetically gay Lohanthony is now ex-gay and trying to be a celibate Christian.

there’s just no way that lohanthony is now a deep christian telling us that being gay is wrong pic.twitter.com/xYNiXntS7C

WAPO: Another gay Republican who thinks he's the marginalized one. 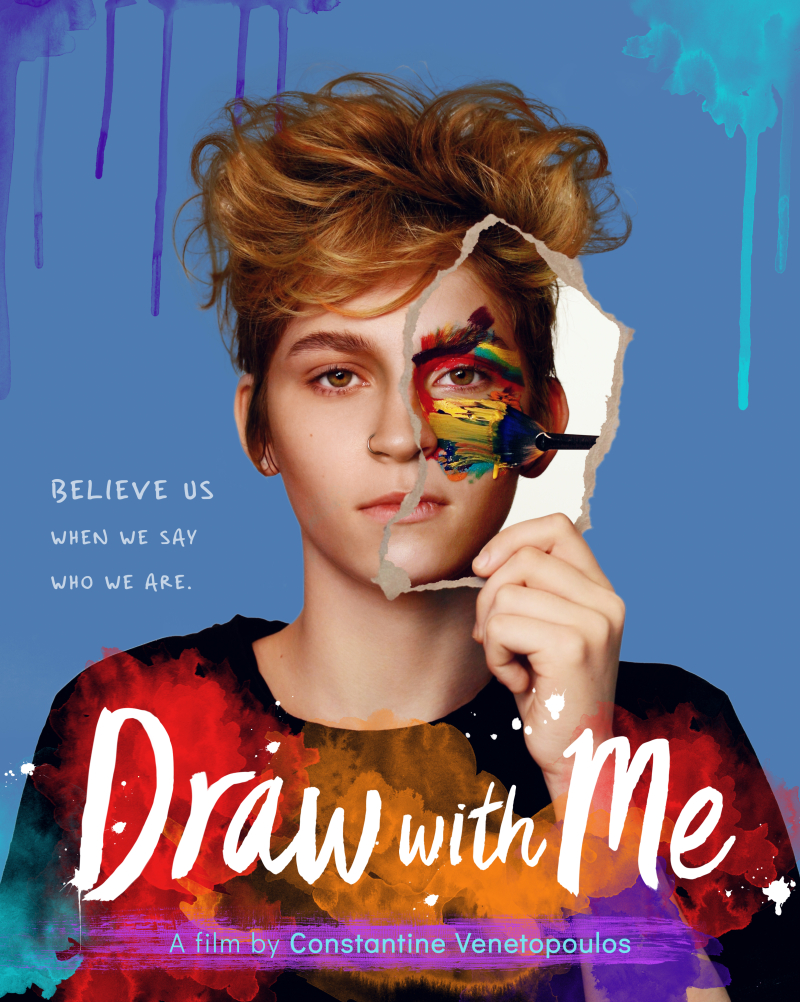 They will overcome. (Image via Ithaka)

INSTAGRAM: J.Lo introduces a new short film about a trans relative of hers.

THE GUARDIAN: Beautiful photographs of older gay people in Italy.

NATION: Joan Walsh covers how Dems are regaining lost grounds within each state — and are only gaining momentum.

DAILY BEAST: Mary Ann Mendoza, a so-called Angel Mom, is speaking at the RNC Tuesday night. She just went on Twitter to encourage people to read an anti-Semitic QAnon thread.

HUFF POST: Donald Trump Jr.'s eyes may have been red because he privately understands that Daddy is likely to lose.

POLITICO: Hillary Clinton tells Joe Biden not to concede if the election is at all close.

TOWLEROAD: Trump tells hostage held for two years in Turkey — and smeared as a terrorist — that he likes Erdogan, and that Erdogan is good. Incredibly, the buffoon accepted Trump's words!

GLAAD: A new ad focuses on the lies Trump is telling his followers about his support of LGBTQ people: