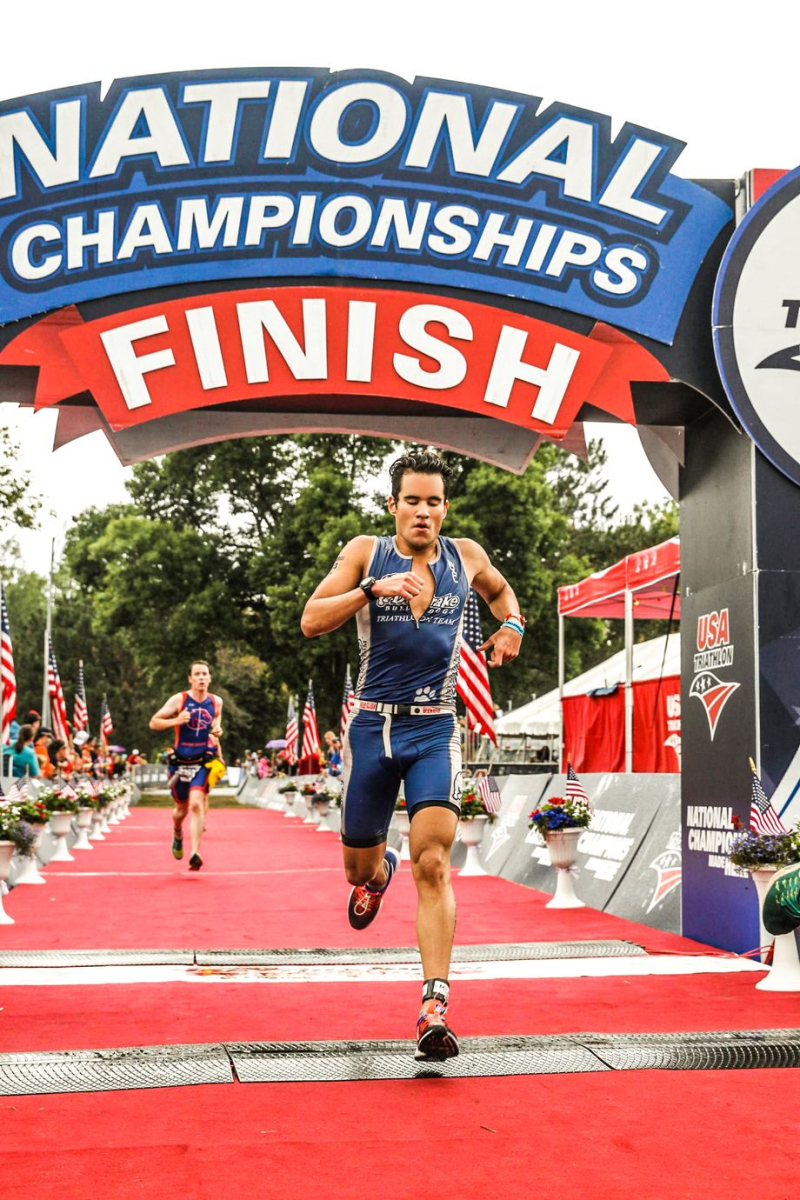 “I realized I wasn't happy living a double life.” (Image via Matthew Helmerichs)

OUTSPORTS: Gay athlete who used sports to aid in his coming-out process.

KICKSTARTER: Your chance to help these naked-man playing cards become a reality.

FIVE THIRTY EIGHT: It's way too soon to count Trump out, but Biden is favored to win — 71% as of now. 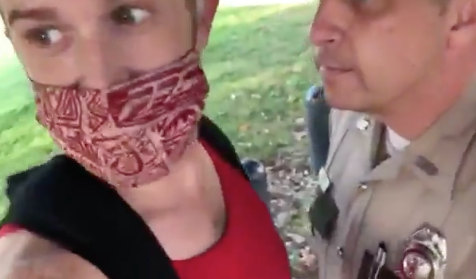 TOWLEROAD: A cop got up into the face a young man filming other cops from a distance and, to show superiority, ripped his face mask off. Battery sounds like one charge he could face.

WATCH: @TNHighwayPatrol officer BRIGGS needlessly intimidates someone filming a traffic stop, gets in their face, RIPS THEIR MASK OFF... all while himself not wearing a mask.

PEOPLE: Florida is experiencing a huge wave of coronavirus cases — but Marion County Sheriff Billy Woods has banned masks for all of his officers. How very Florida of him.

HUFF POST: Marjorie Taylor Green, a QAnon nutjob, has won the GOP nomination in her primary in Georgia. Since her district is heavily Republican, she is expected to be ushered into Congress in November. Even though the GOP's power players have renounced this racist loon, Trump offered her his warmest congrats. Meanwhile, bitch is already sued.

TWITTER: Dave says it right — this is what happens when kooks are de-platformed, they wind up having to resort to wandering around with a megaphone.

Anyone who says that deplatforming doesn’t work, has to be forced to watch this video of Alex Jones literally using a megaphone to try to be heard, and being ignored by people on their phone live tweeting about it. https://t.co/CmW8MlRydp

POLITICO: Might not be Joe Kennedy's time after all.

EXTRATV: Media mogul Sumner Redstone has died at 97. One part of his legacy not usually stressed? How he ripped so many people off.

YOUTUBE: Milo Yiannopoulos, in a BLACK COCKS MATTER T-shirt, is reduced to tears being called out by a YouTuber. You love to see it: