THE RECOUNT: Michigan Gov. Gretchen Whitmer was caught on a hot mic joking, It's not just Shark Week, it's Shark Week, motherfucker!, mouthing the expletive. 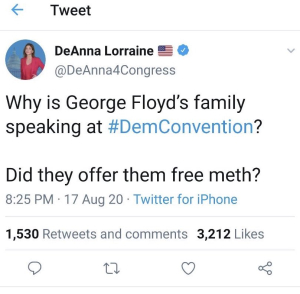 DeAnna Lorraine posted that George Floyd's family was probably promised free meth to appear at the DNC. Come on ... this has to be legally actionable.

HUFF POST: A Republican-led Senate intelligence committee report asserts that Russia did, in fact, intervene in the U.S. election in 2016 on behalf of Donald Trump. The same report concluded that WikiLeaks played a key role in that effort — and was well aware of its role. As a bonus, it confirmed Paul Manafort consorted with Russians before, during and after the election, including with an oligarch. The report states that Trump obstructed its work.

Sen. Mark Warner (D-Virginia) offers his statement on the findings.

OUT: Gay A-hole allegedly stole millions in coronavirus-relief funds — and this wasn't his first time at the rodeo.

ELLE: Cardi B was allowed to interview Joe Biden as her song “WAP” for wet-ass pussy tops the charts. That's our side. And it's a great exchange — she's smart:

TRUE CRIME DAILY: Cook County State's Attorney Kim Foxx and her office abused their discretion in their handling of the Jussie Smollett case — but did nothing criminal, according to a special prosecutor who reviewed the controversial case.

CNN: The RNC will offer a features spot to Mark and Patricia McCloskey, the racist white lawyers who pointed their guns at BLM protesters. Seems on-brand. They'll also feature Nick Sandmann, that smug little POS who sued his way into wealth over that stare-down with a Native American activist.

KENNETH IN THE (212): A total stud poured into slacks — and black briefs. 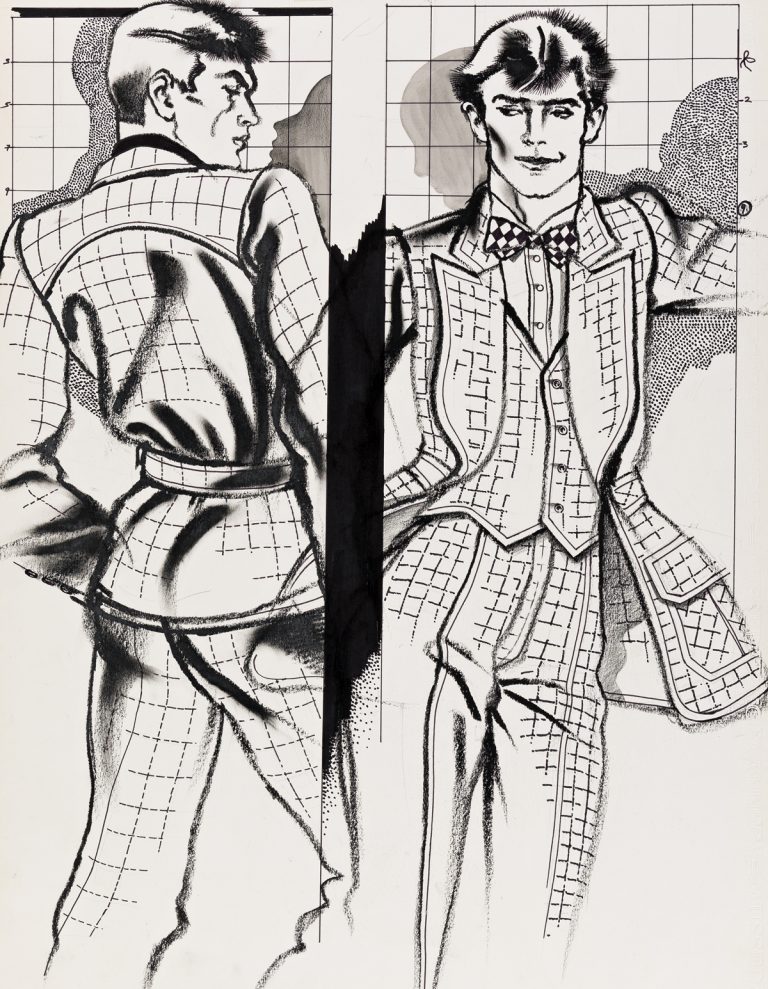 Antonio had style, he had grace ... (Image via Swann Galleries)

BUSINESS INSIDER: Twitter was abuzz with rumors that Trump would pardon Assange and/or Snowden today. Instead, he pardoned ... Susan B. Anthony, an empty gesture designed to suck up to the so-called “suburban housewives” he takes for granted. Anthony was arrested for voting 150 years ago.

INSTAGRAM: Among the celebrity birthdays of August 18 is Grant Williams, who was a promising young actor when he starred as The Incredible Shrinking Man, but whose prospects promptly shrank. Was it because he was perceived to be gay?