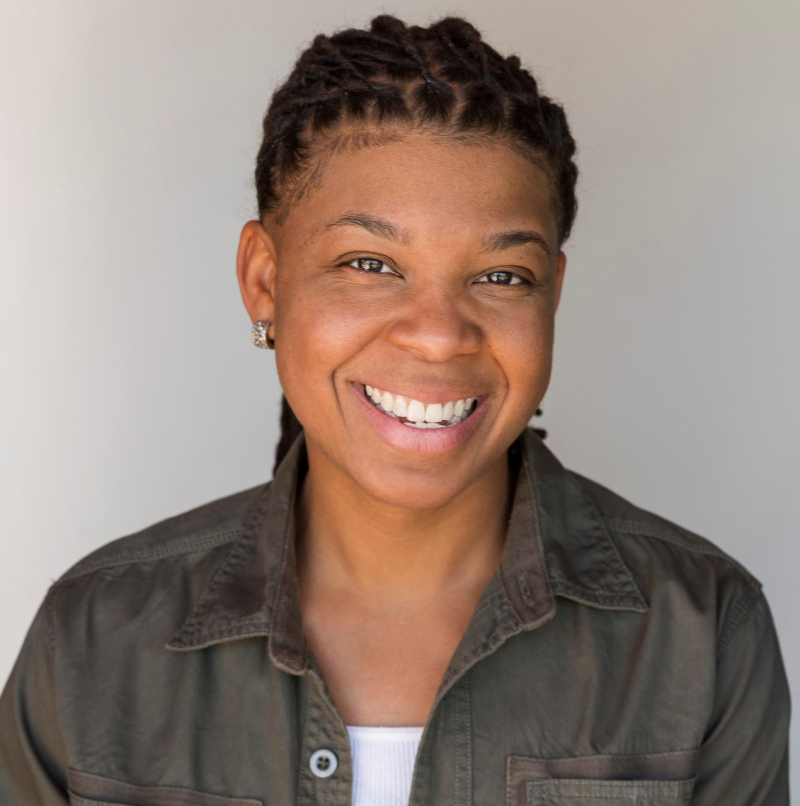 THE GUARDIAN: Another sexual assault claim against Trump, this time from ex-model Amy Dorris, who says Trump shoved his tongue into her mouth and groped her at the 1997 U.S. Open. She has a lot of backup, though her boyfriend at the time denies he told her anything.

WAPO: AG William Barr told the feds to consider sedition (!) charges against protesters, which would be a remarkable and unapologetically authoritarian escalation unparalleled in U.S. history. For someone who many think will be out of a job soon, it's also a  surprisingly confident overreach — which worries me further. Seattle's Mayor Jenny Durkan — who he also suggested should be charged with sedition — responded by calling the idea tyranny. Barr is also likening coronavirus measures to slavery. TO SLAVERY.

NBC NEWS: Speaking of which, HHS official Mike Caputo, who publicly ranted that there is a CDC conspiracy to take down Trump and suggested Trumpers buy ammo (!), is taking a leave of absence. To go with that leave of his senses?

CNN: National Guard major told Congress that the feds had requested a heat ray to use against that D.C. protest that ended with Trump clutching a Bible, and also stockpiled ammo. Sounds like that already egregious abuse of power nearly turned into a junior Tiananmen Square.

MILWAUKEE JOURNAL SENTINEL: GOP Sen. Ron Johnson of Wisconsin has openly politicized his Senate committee by investigating Joe Biden and his son Hunter, going so far as to proclaim that Biden should be ineligible to run for president. Democrats and also GOP Sen. Mitt Romney (who called it a “political exercise”) are slamming Johnson's naked partisanship.

What our investigations are uncovering, I think, will reveal that this is not somebody that we should be electing president of the United States ... I just don’t think Joe Biden ever should have run for president.

DAILY BEAST: Russian media is openly cheering on Donald Trump — and they want a bloody U.S. civil war as their second choice.

OMG.BLOG! (WORK UNFRIENDLY): The Go-Go's reunited to play “We Got the Beat” on Zoom. Jesus, if performing remotely had always been a possibility, maybe they'd never have broken up in the first place:

KENNETH IN THE (212): Olympic gold medallist Andy Murray is open to the idea of renaming Australia's Margaret Court Arena, in light of Court's virulently anti-LGBTQ statements and views.

CBS NEWS: A maskless Maine wedding reception has led to at least 175 confirmed cases of COVID-19, including seven deaths. How do you like those odds? (P.S. The people who died did not attend, but came into close contact with one attendee.)

TRUE CRIME DAILY: Cheer star Jerry Harris stands accused of successfully soliciting sex from 13-year-old brothers when he was 19. Harris allegedly groomed them with nude-pic exchanges, and coerced sex acts out of them, sometimes in risky places. Via his representation, he has categorically denied all of the allegations.

INSTAGRAM: Disgraced former Rep. Aaron Schock continues to jet-set, posting fresh images from a pandemic-era sweep of Turkey. I don't know where he gets all the money, but he's apparently still traveling with this guy, who certainly isn't footing the bill (they're both promoting the same charity on IG, which is ... at least something):