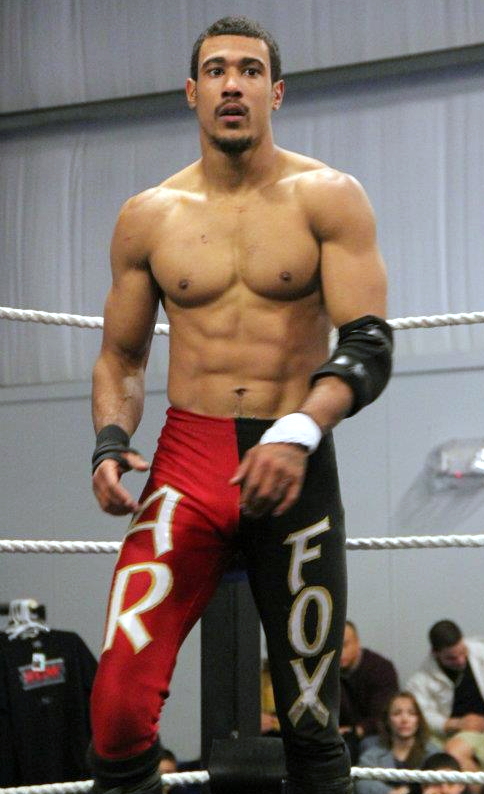 A flash poll post-debate discovered that 100% of undecided voters are attention-craving morons who are gonna do whatever the fuck they're gonna do.

TWITTER: The Lincoln Project's latest hilarious video again exults in the mud so Biden does not have to — and it reminded me that Chris Christie put Jared Kushner's dad in prison:

[Speculation got a little out of hand — we were just monkeying around] pic.twitter.com/tq7rCltViB

Meanwhile, the above-lampooned Chris Christie, who helped Trump prep for his debate (maybe he held the straw?), claims Trump's weak points in debating can potentially be fixed. Four years into his first term as president, in his seventies.

KPTV: Trump lied when he said the Portland sheriff supported him. This, according to the Portland (Multnomah County) Sheriff Mike Reese, who immediately came out to say he has never and will never support Trump.

Reporter: “Do you find that concerning, the president's refusal last night during the debate to condemn white supremacist groups?"

Sen. Tim Scott: “I think he misspoke. I think he should correct it. If he doesn't correct it, I guess he didn't misspeak." pic.twitter.com/qxDTrg7ulT

TWITTER: Tim Scott is dancing as fast as he can! 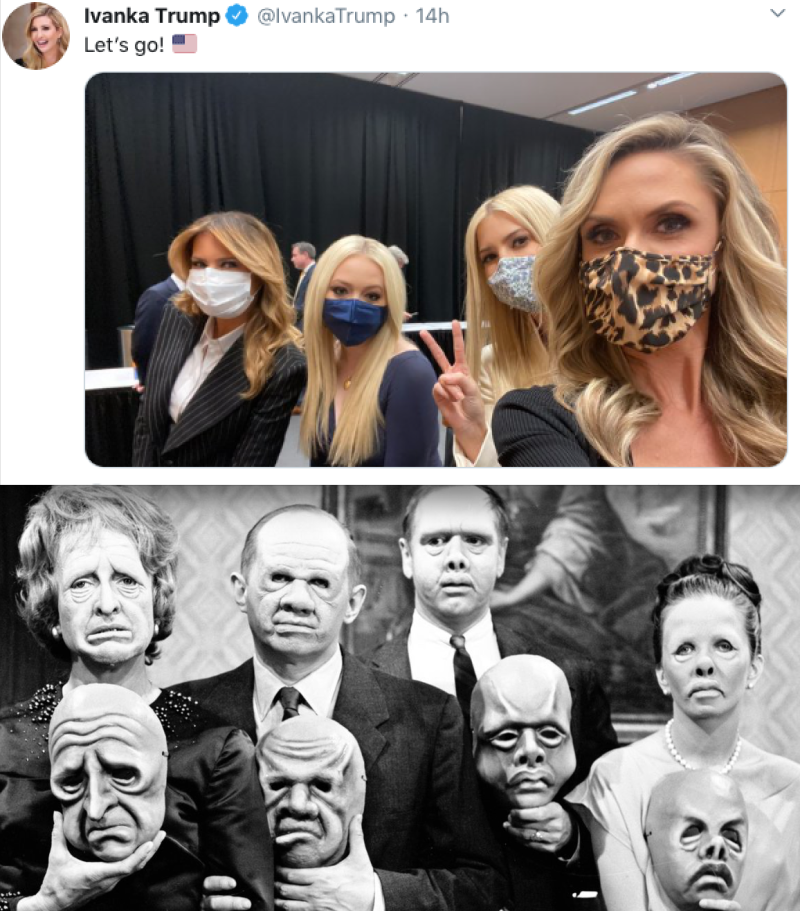 HUFF POST: Trump's fam wore masks for social media, then removed them during the debate, in direct conflict with CDC guidelines. An on-site doctor asked people on Trump's side of the audience to put their masks on — and was refused. 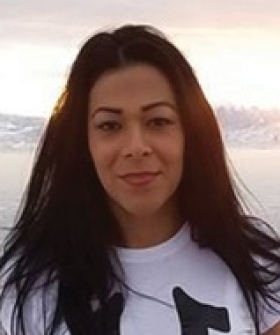 Justice for Viccky! (Image via HRC)

KTLA: Kevyn Ramirez, who murdered trans activist Viccky Ramos Gutierrez after meeting her on a dating site (he stabbed her then torched her home; so ghastly), will get at least 25 years in prison for the crime. Ironically, Ramos Gutierrez was a passionate voice against the violence trans women face. 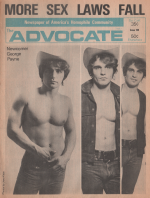 the United States have legacy gay media of which we can be ... I see the irony ... proud? The owner of Oreva Capital, which owns Pride Media, which publishes The Advocate and Out, has been caught (again) donating to Senate Republicans; you know, the guys who want to reverse Obergefell, among many other diabolical to-do list items. This is the owner, not just a hired hand. This comes after years of the magazines failing to pay contributors (former EIC Aaron Hicklin at one point had his own personal company, apart from Out, to dole out pittances after most of the staff was canned in 2012), and private horror stories of working with some of The Advocate's editors, which are seemingly ever-ending. Out almost went belly-up ... during Pride Month! Sincere wishes of good luck to Out's new EIC David Artavia — someone has to help turn this around. Brown endured so much illness in his short life. (Image via video still)

KTLA: Timothy Ray Brown, the first person known to have been cured of HIV, has died at 54 of cancer. This was a recurrence of the cancer that, in 2007-2008, led to bone marrow and stem cell transplants that cure his HIV.