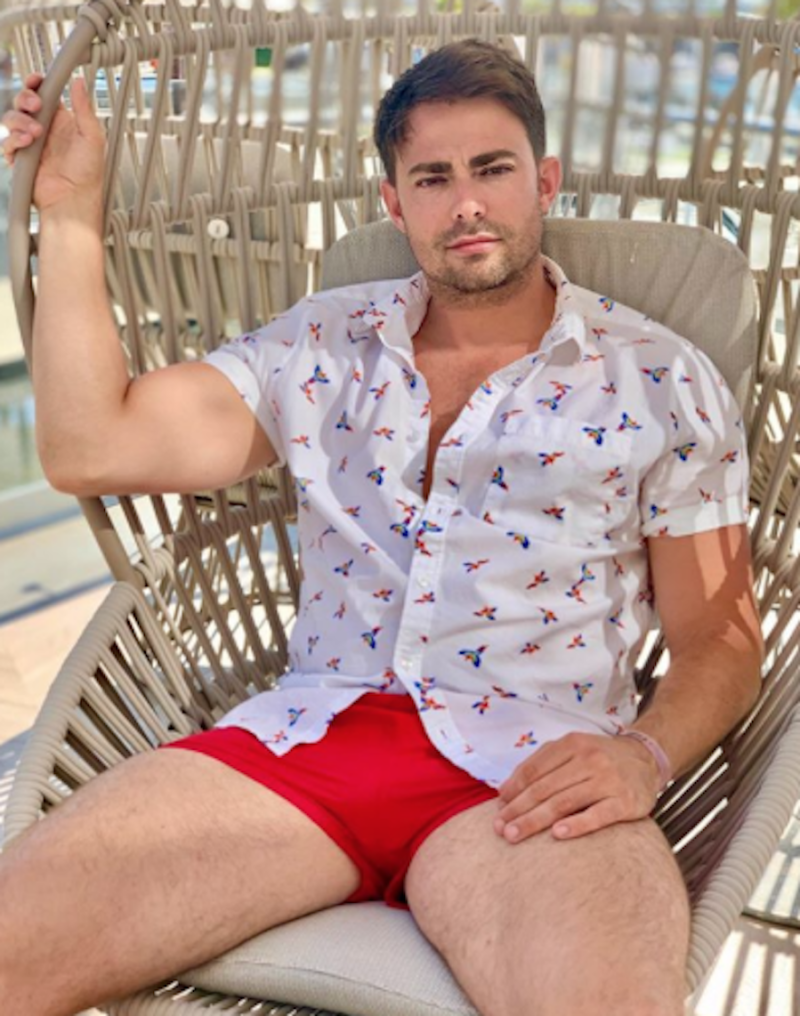 ADVOCATE: Out actor Jonathan Bennett will star in Hallmark's first gay Christmas movie, which should be entitled Gay as Christmas, but instead is entitled The Christmas House.

I looove Jonathan Bennett. He came to my office to promote Mean Girls, but I was out and barely met him. I later interviewed him on the set of his Dukes of Hazzard prequel. For that, he generously stripped to his underwear in front of me in his trailer, changing before we sat down. I understood this to be not an invitation (you hadda see me then — oof) but a present, and it was definitely on my Amazon Wish List. Then, on top of it, he was super sweet during the interview, and asked me to put him on one of my magazine's posters for his mom's sake.

GOTHAMIST: Gay NYC Council Speaker Corey Johnson is dropping out of NYC's mayoral race, citing depression. He expanded upon his statement in an interview with Gothamist, in which he said:

It's been a process. I've gone back and forth and I wanted to make sure that I was making the right decision. So I ultimately decided, really last night was when I made kind of the final, final decision. Since the summer when I had sort of rested and relaxed, and spent time with family and my boyfriend, and was focusing on how to get better from this depression that I've been going through since about May, I realized that I needed to focus on getting better and also on the job that I have right now. And the thought of trying to launch a citywide campaign while doing those two things wasn't something that was likely good for me.

YOUTUBE: Ron Paul — who is despicable — suffered what appeared to be a stroke live on a Zoom call. He's doing fine now, or so says his thumbs-up selfie from a hospital. His white Libertarian fans are urging people not to share the video, which is ... ironic.

THE HILL: A Democratic sweep, including a Biden win, has the best chance of all outcomes of delivering a boost to the economy.

POLITICO: Virginia's Gov. Ralph Northam and his wife are also positive for COVID-19.

GUARDIAN: Matt Bomer talks growing up gay in Texas, and coming out via letter to his parents. 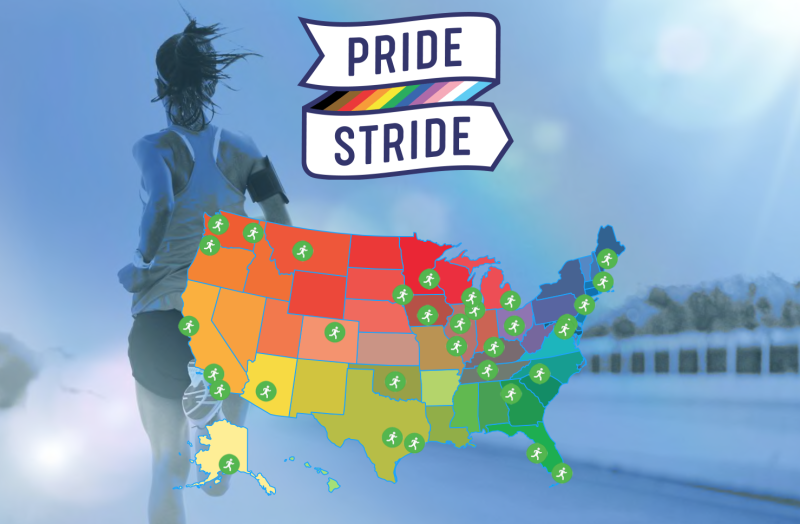 PRIDESTRIDE.ORG: National Coming Out Day, October 11, will be observed with the first-ever National Pride Stride Virtual Run. Click to see how you can join.

TWITTER: Lindsey Graham said something true: They hate my guts! He was talking about how his opponent, Jaime Harrison, will wind up raising $100M to unseat Graham, who notes he only spent $13M in 2014 — at that time, a record for a South Carolina Senate race.

SOUNDCLOUD: Yuzima Philip's “My Husband Named James,” which he described as trash talk about pop culture — and it includes a shout-out to his husband: