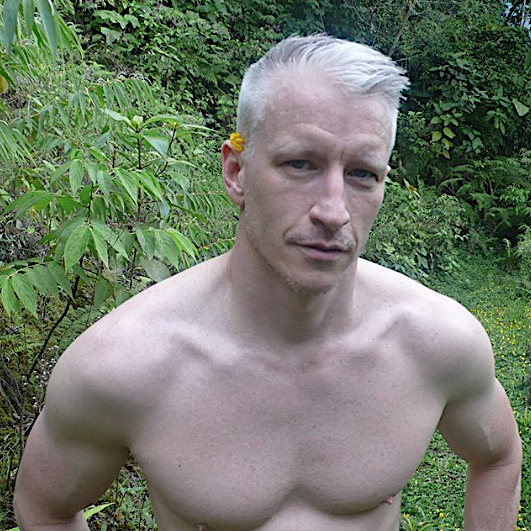 INSTAGRAM: Andy Cohen got bored, so decided to post a never-before-seen shirtless pic of his bestie Anderson Cooper, just to piss him off. Cue Cooper, pissed off. Cohen later reported:

Anderson is so pissed at me, you guys. But listen, I’m just sitting here, bored under a blanket. I’m just sitting here under a blanket. There’s no one over there. All that’s here is Ben’s little drum set. Ben is sleeping, and I’m bored. So, what else am I supposed to do? Maybe I’ll do an Instagram Live later, I don’t know. I got Ben and Housewives cuts to watch. That’s what’s happening here… And maybe I’ll post more shirtless pictures of Anderson.

Gee, if Ellen did this, people would add it to the dossier of things proving she's Hitler. 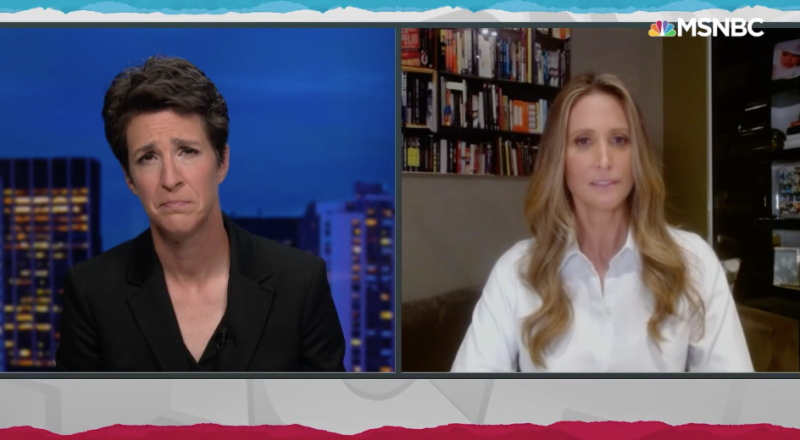 NBC NEWS: Stephanie Wilson Wolkoff, former aide to and bestie with Melania Trump, is excoriating her in her new book Melania and Me: The Rise and Fall of My Friendship with the First Lady. Among other things — and this smart woman taped Melania! — she alleges the Trumps flat out stole millions from the inauguration fund. Wilson Wolkoff also provides insight into Melania's mindset when she wore that I REALLY DON'T CARE DO U? jacket — Melania is a vile, cold bitch. Do not ever pretend she isn't, or needs saving. 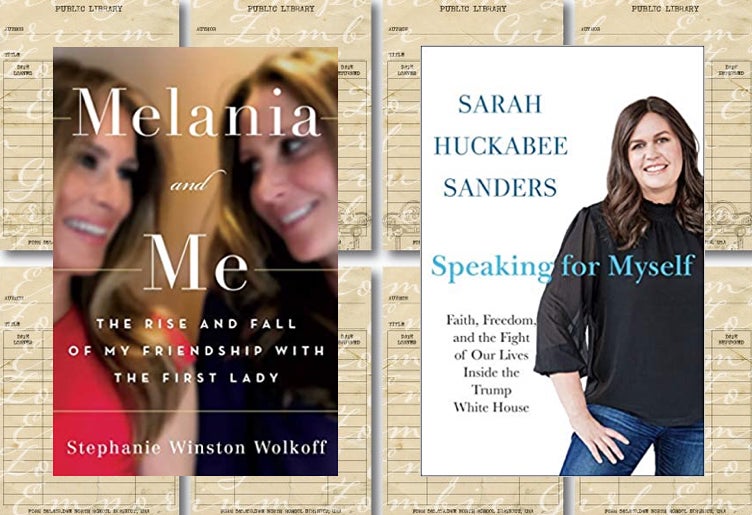 BUSINESS INSIDER: Sarah Huckabee Sanders, in her (can you imagine reading it?) memoir, says Trump asked her to “take one for the team” after Kim Jong-un winked at her. (He probably thought she had winked at him ...) By the way, this is not in any way exaggerated, as an excerpt from her book shows — Trump (and Mark Kelly) guffawed as they suggested she sleep with the North Korean dictator.

THE HILL: The Department of Homeland Security deliberately withheld a July bulletin pertaining to evidence that Russia planned to push the impression that Joe Biden is mentally compromised. And ... Trump and his enablers have been pushing that very belief hard, as if ... directed.

HUFF POST: As expected, Joe Kennedy went down in Massachusetts, making him the first Kennedy to ever lose an election in the state. He never should have run against Markey, but Huff Post proclaiming the Kennedys dead is a bit dramatic. Even Elizabeth Warren, who was pro-Markey, had kind words for the young man, who will probably go on to other campaigns, and see success.

L.A. TIMES: Trump barely won in 2016, and only due to electoral college mischief. Four years later, he has lost support — not gained it — in key groups. 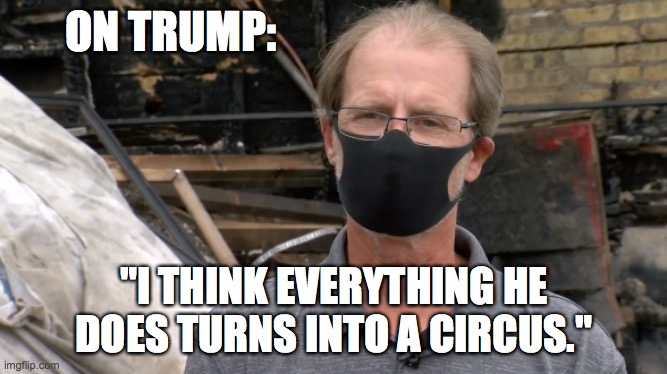 TMJ4: When a camera-shop owner in Kenosha declined to be part of Trump's empty photo op, the shop's former owner stepped in pretending to be the current owner. Despicable.

TWITTER: While Trump was using Kenosha for an inopportune photo op, Jacob Blake's family counterprogrammed with a feel-good block party:

POLITICO: California State Assemblymember Buffy Wicks (a former Obama staffer) wanted to vote remotely due to COVID-19, having just had a baby in July, but was told that was not enough of a reason ... so she hauled her baby into the chamber to vote for multi-unit housing, saying: