The 2020 Emmy nominees include some of the most-stacked studs in Hollywood. This award season, you’re the real winner, because — thanks to this post by Mr. Man — you get to see the insanely hot nudity from the sexiest 2020 Emmy nominees right here, right now! We can't show you Yahya Abdul-Mateen II’s massive thick cock and Olympic-sized balls, but we come close (so to speak) on Mark Ruffalo’s daddy dick. We’re also talking gay actor Andrew Scott’s bangable buns. We’re talking… too much. Time to get down to jizzness, with the hottest 2020 Emmy nominees in their nude roles ...

This year, Bad Education actor Hugh Jackman is up against a crowded pool of hotties competing for Best Lead Actor in a TV Movie or Limited Series. The jacked Jackman has stripped out of his clothes in a number of movies, but never as iconically as in 2014’s X-Men: Days of Future Past. We don’t need 23AndMe to know that Hugh is our biological zaddy!

If you’ve ever pondered what Outstanding Lead Actor Emmy nominee Jason Bateman’s hottest nude role is, then ponder no more. In 2011’s The Change-Up, the Ozark actor inspects his taint in a mirror with just his hands cupping his penis and balls! Now, if Ryan Reynolds would just join in on the fun, we’d have ourselves a damn movie ... !

Two-time Oscar winner Brad Pitt took on the small screen to portray Dr. Fauci on Saturday Night Live — a move that earned him a surprise Emmy nom for Outstanding Guest Actor in a Comedy Series. But we weren’t laughing when Brad exposed his balls in 12 Monkeys, or when he delivered his bare ass in one of the most legendary nude scenes in herstory — from 1991’s Thelma & Louise — OR his fine ass again in Troy. 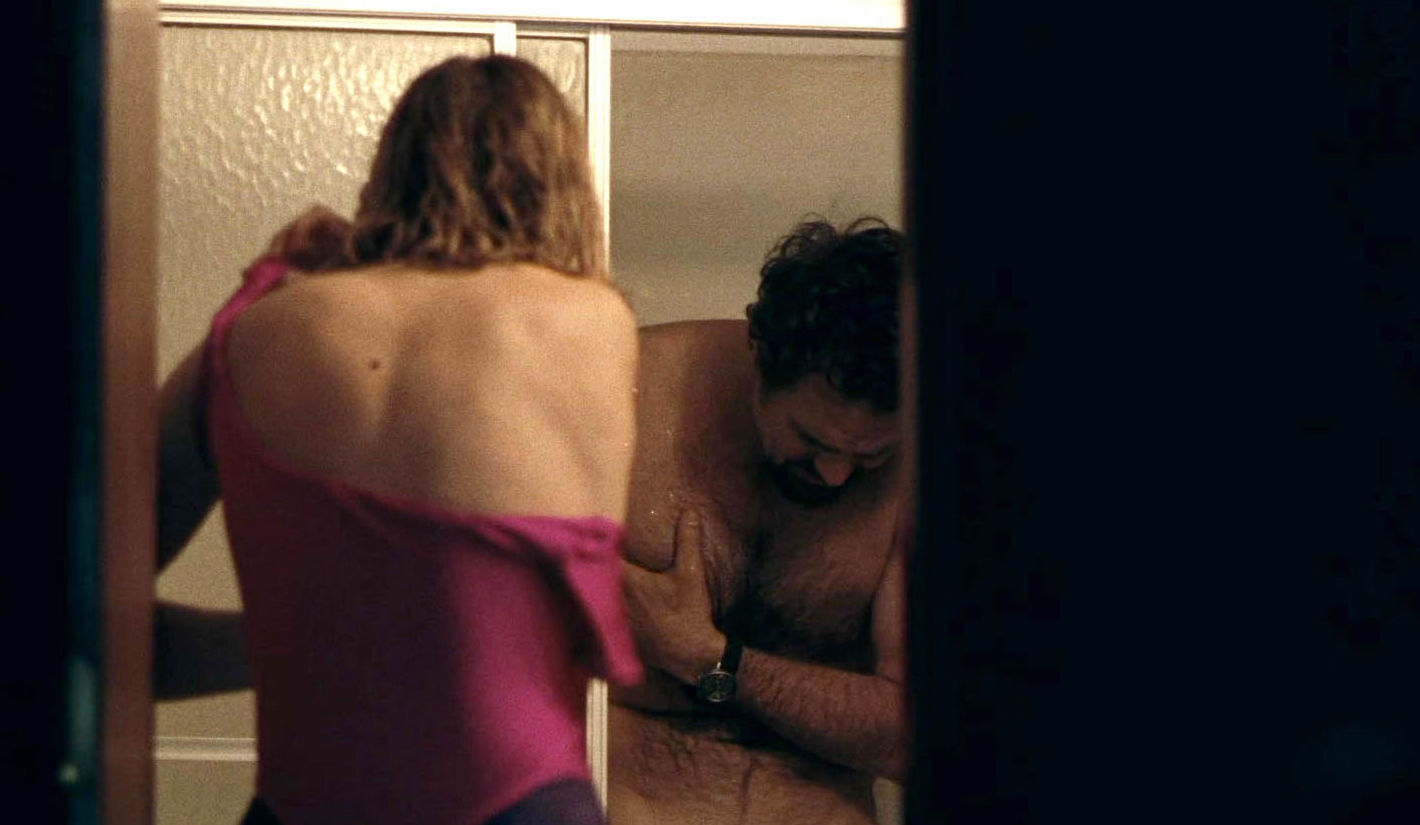 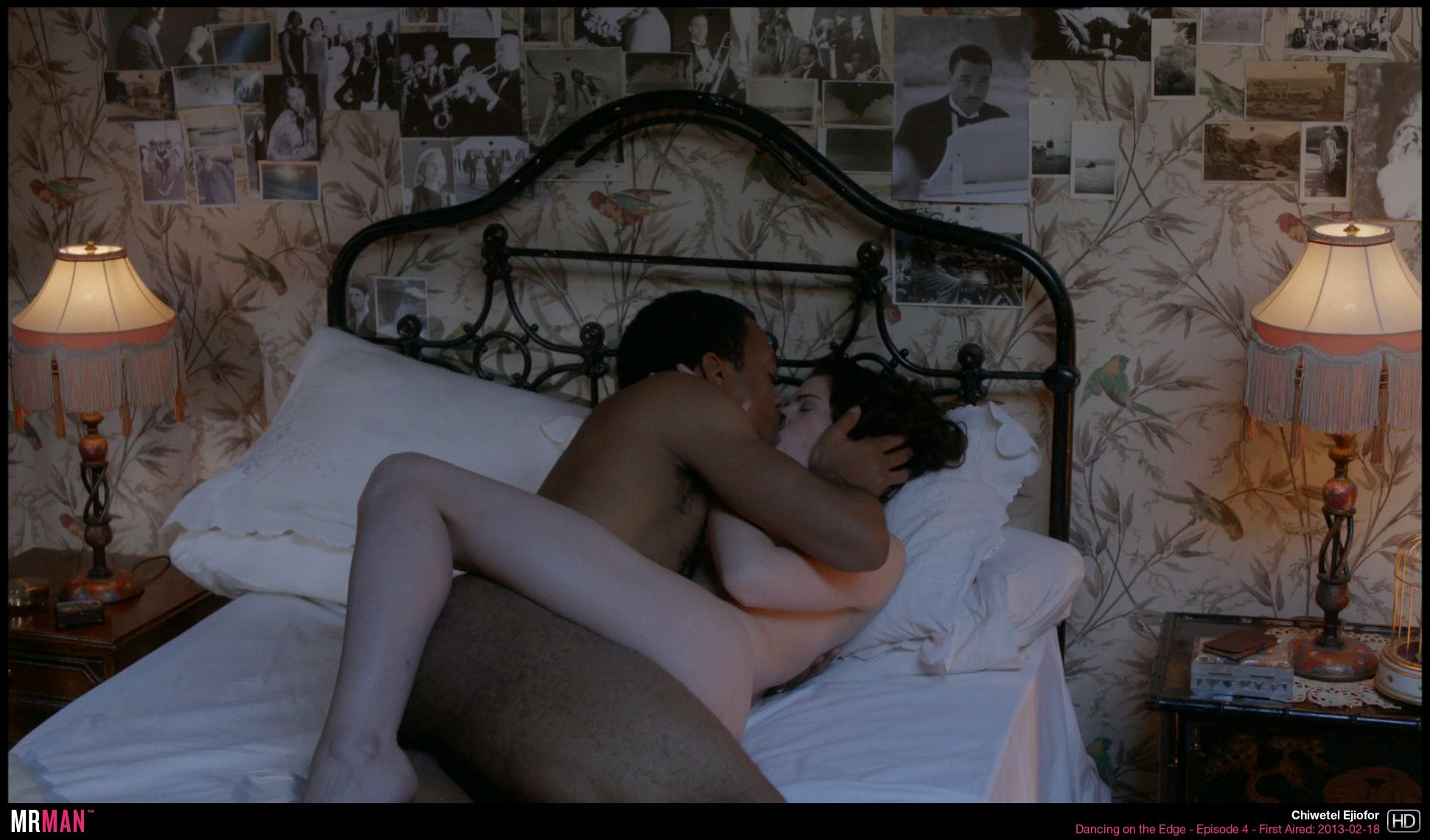 This has turned out to be Chiwetel Ejiofor’s year, as he nabbed a coveted Outstanding Narrator Emmy nom for his work on The Elephant Queen. If you want to see the junk in Chiwetel’s trunk, check out 2013’s Dancing on the Edge. You’ll be doing some edging yourself when you see his truly perfect ass during a sex scene in the sac. I’m on the edge of glory hole!

You may know him as the sexy priest on Fleabag, but it’s his role on Black Mirror that led to gay actor Andrew Scott landing an Emmy nom for Outstanding Guest Actor in a Drama Series. Black Mirror, mirror on the wall, who has the fattest ass of them all? Why, Andrew Scott of course, and in 2013’s The Bachelor Weekend, you can see him run around in what is essentially a loincloth!

The Outstanding Supporting Actor in a Limited Series or Movie nominee shocked TV viewers when he whipped out his huge cock on Watchmen! Yahya opted to expose the real deal, no trickery or prosthetics. Watch this man? Don’t mind if we do! Head here for the full NSFW scene.