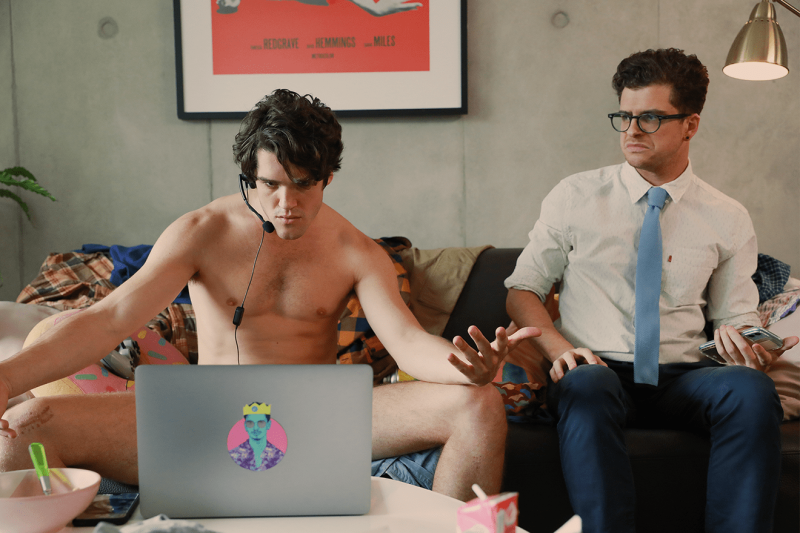 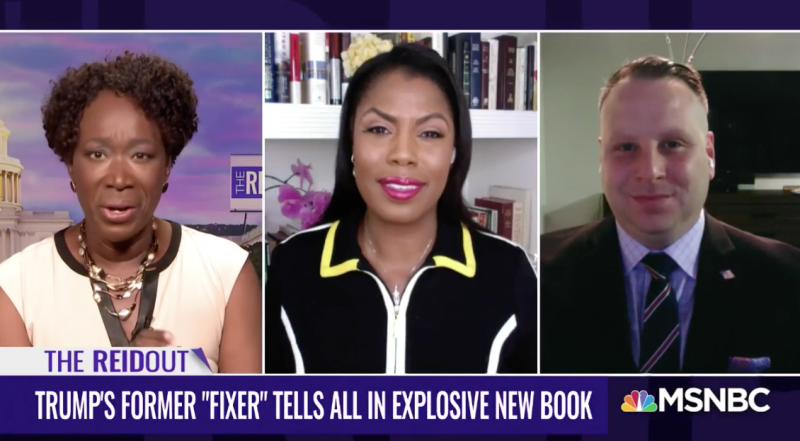 I hate Omarosa, but I do like her evolution on Trump. (Image via MSNBC)

MSNBC: Omarosa: “We all know that Donald Trump is a racist.”

HUFF POST: Me: “We all know that Kirstie Alley is a racist.”

JOE.MY.GOD.: Pence and other top Trumpers are going to headline a fundraiser in Montana hosted by QAnon nutjobs.

POLITICO: Why in the hell did anyone around Trump encourage him to chat with Bob Woodward? Dunno, but Kushner was on board!

GR8ERDAYS: Rick Moranis is easing into a comeback after 20-plus years! 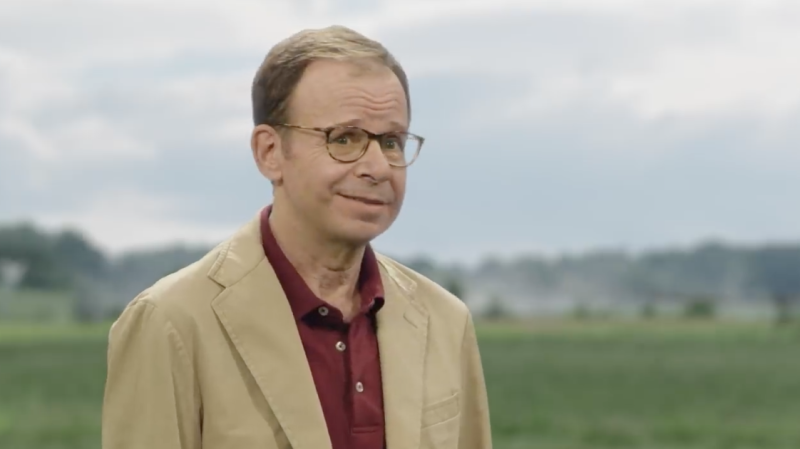