ABOVE: I approved this message.

BELOW: Keep reading for a movie about a gay couple battling Alzheimer's, a fake scandal involving Hunter Biden and a real one involving Chad Wolf, the amazing words spoken at Ginsburg's service at the Capitol and more ... 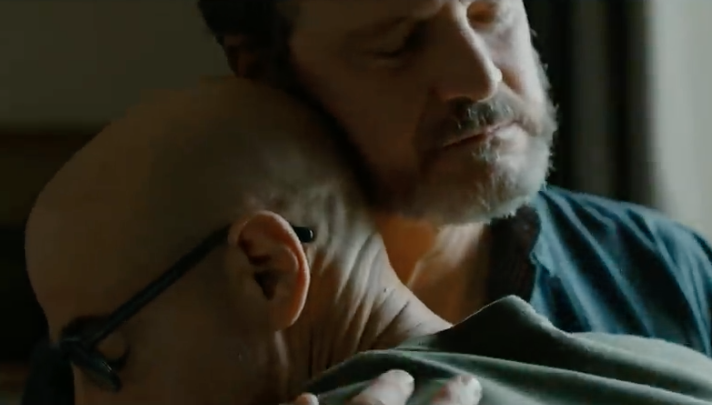 This looks like an ugly-cry watch. (Image via video still)

NBC NEWS: The Department of Homeland Security awarded $6M in contracts to the firm where Acting Secretary Chad Wolf's wife is an executive. Wolf is playing dumb which is not exactly the most challenging role he's been handed.

DAILY KOS: The Republican report on Hunter Biden is a dog turd. If you're a Dem and scared of this, you're weak, weak, weak.

Dr. Fauci delivers warns of symptoms seen in individuals recovered from COVID-19, including "inflammation of the heart."

"These are the kinds of things that tell us we must be humbled that we do not completely understand the nature of this illness." https://t.co/xjvdEeEay6 pic.twitter.com/mTXeZaPX8x

ABC NEWS: Dr. Fauci talks about the lingering effects of COVID-19, including cognitive issues and inflammation of the heart.

HEAVY: A Trumper in Florida stands accused of assaulting a young girl with his flagpole after the girl and her mother had the audacity to express support for Biden. 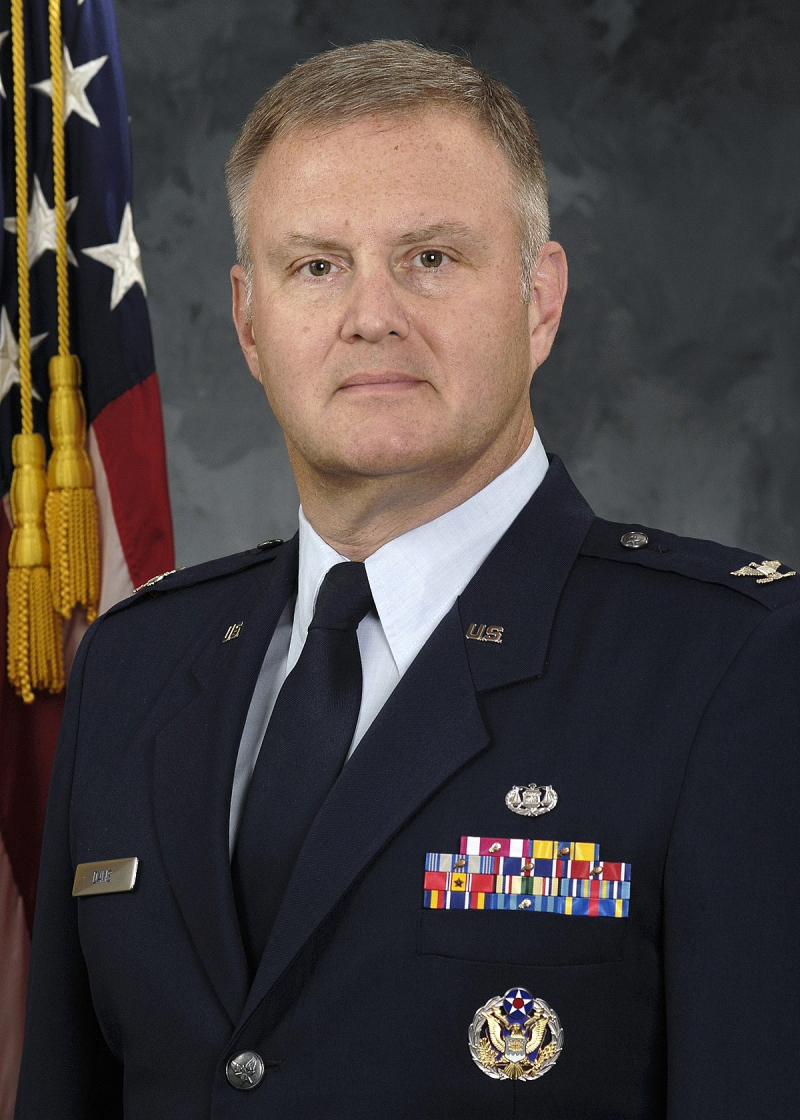 Our guy is a veteran. Their guy visits Hitler's Eagle's Nest for fun. (Image via official portrait)

ACT BLUE: Moe Davis is in a close race in a deep-red North Carolina district against telegenic Nazi-sympathizer Madison Cawthorn, a 25-year-old QAnoner. Donate here to help close the gap. It's North Carolina, not my state, but it's appalling to me that a grifter of Cawthorn's magnitude could sail into Congress.

PINK NEWS: Please stop making excuses for JK Rowling; she is virulently anti-trans, as her new book idea and her platforming of a virulently anti-trans “womyn's” shop continue to reveal. Her hardhearted biology approach sounds particularly funny coming from gay men, who are often asked to explain the biological imperative of putting their dicks into other guys' assholes and can not (and shouldn't have to). “It's biology” is not an excuse for needling trans people, one of the most discriminated against minorities.

TWITTER: Rabbi Lauren Holtzblatt spoke at the service for Ruth Bader Ginsburg, who is lying in state at the Capitol — the first woman afforded this honor. She said:

To be born into a world that does not see you, that does not believe in your potential, that does not give you a path for opportunity or a clear path for education, and despite this, to be able to see beyond the world you are in, to imagine that something can be different — that is the job of a prophet, and it is the rare prophet who not only imagines a new world, but also makes that new world a reality in her lifetime. This was the brilliance and vision of Justice Ruth Bader Ginsburg.

"To be born into a world that does not see you," Rabbi Lauren Holtzblatt says of Ruth Bader Ginsburg, "and despite this, to be able to see beyond the world you are in, to imagine that something can be different—that is the job of a prophet." https://t.co/NnighCEWGt pic.twitter.com/arUoP7xpZh

KENNETH IN THE (212): Jockstrap workout.

INSTAGRAM (FOLLOW, PLEASE): Bruce Springsteen is one of the last '80s greats (Madonna and Janet come to mind), and he started in the '70s and continues through to this day. Happy 71st!