Trailblazing GENDERQUEER Back In Print Comments (0) 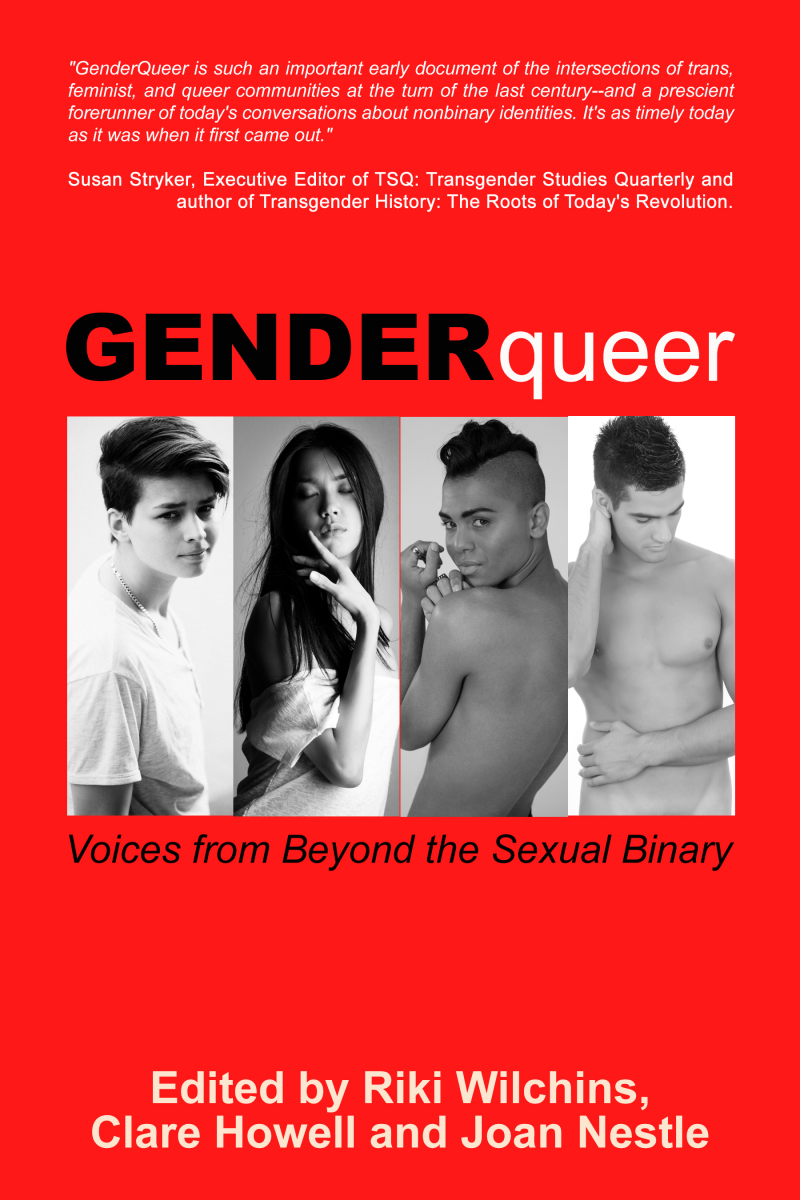 The book GenderQueer came out in 2002, inventing the term we all now throw around like it's existed forever. It was, at the time, a breakthrough tome — and it's a travesty it wasn't easily available for so long.

Now, Riverdale Avenue Books is correcting that situation by reissuing the book. With its 30 first-person accounts of individual gender identity, it is — I'm sure — every bit as vital to the conversation today as it was in 2002.

One of its editors, Riki Wilchins, says:

It’s so important to see GenderQueer back in print. It’s hard to understand how things were back then now, but back when it first came out, it was the only outlet for an emerging generation of nonbinary, genderfluid, and genderqueer writers to be heard. This was the “bleeding edge” of a gender revolution beyond the four-box model of L-G-B-T few of us could see coming, and even fewer could articulate. And even now, many of their voices still resonate in new and exciting ways.

Get your copy here.