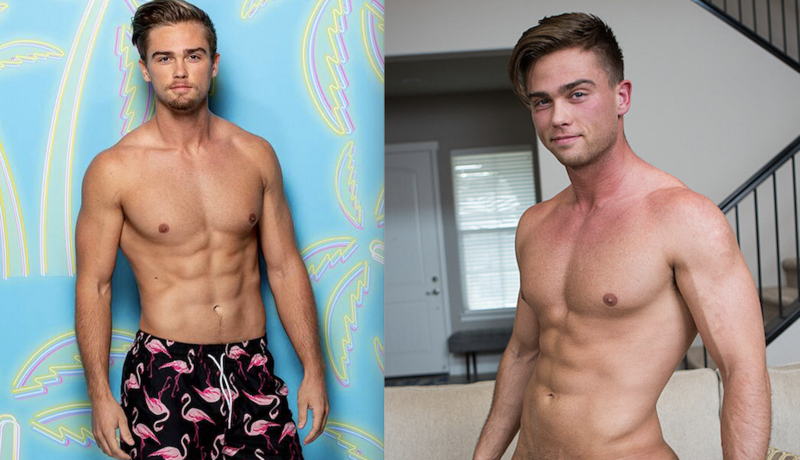 Corbin Fisher has Noah's back, even if he only ever used his front on film, because HELLO, especially in a pandemic, sex work is work!

CBS kicking Noah off #LoveIslandUSA #LoveIsland is their loss, and I hope a show premised on fabricating/sabotaging/manipulating/sensationalizing relationships isn’t pretending they have some moral or ethical justification.

POLITICO: In a “big, big swing,” Trump is hemorrhaging support from white voters.

JOE.MY.GOD.: Bloomberg has raised enough money for over 30,000 Florida felons to pay off their fines and vote in November. ATTITUDE: Actor (The Borgias) François Arnaud comes out as bi.

WKMG: John Lennon's killer, Mark David Chapman, has been denied parole, but gets another shot (you should pardon the expression) in 2022. At his parole board hearing, Chapman said:

He also expressed remorse for the pain he has caused Lennon's widow, Yoko Ono.

JUST JARED: Sarah Paulson speaks out about why people are so obsessed with the age gap between herself (45) and her longtime partner Holland Taylor (77).

GR8ERDAYS (FOLLOWS APPRECIATED): Does it blow your mind that Toni Basil is 77 years old today?

WPIX: Queens woman arrested after random video shows her committing what sure looks like a hate crime:

Police are looking for a woman who threw a glass bottle at a Black jogger and called her a racial slur in Queens, per the NYPD. 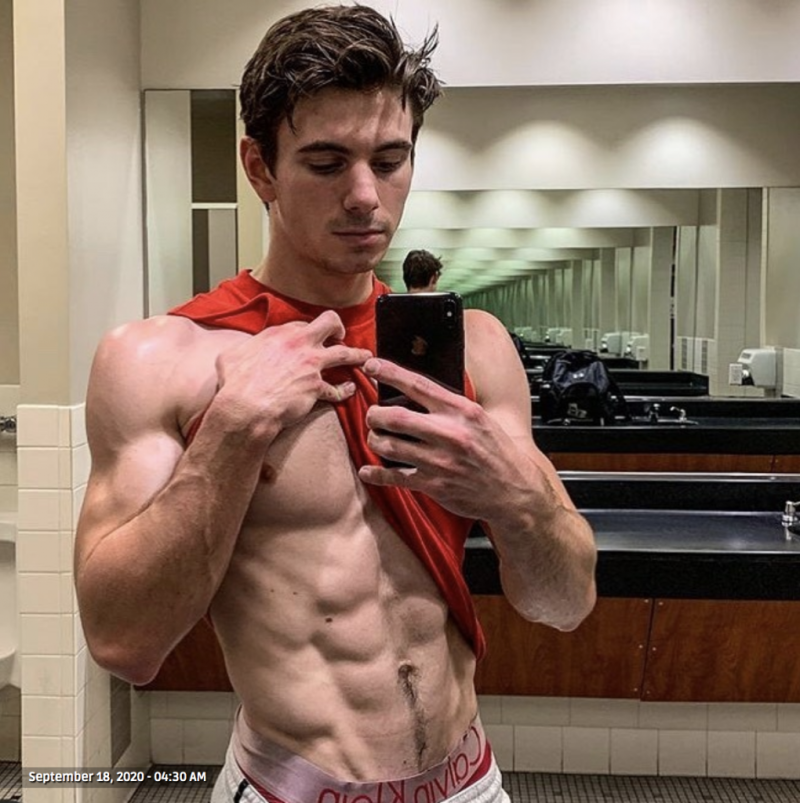 The tile is jealous. (Image via Guys with iPhones)