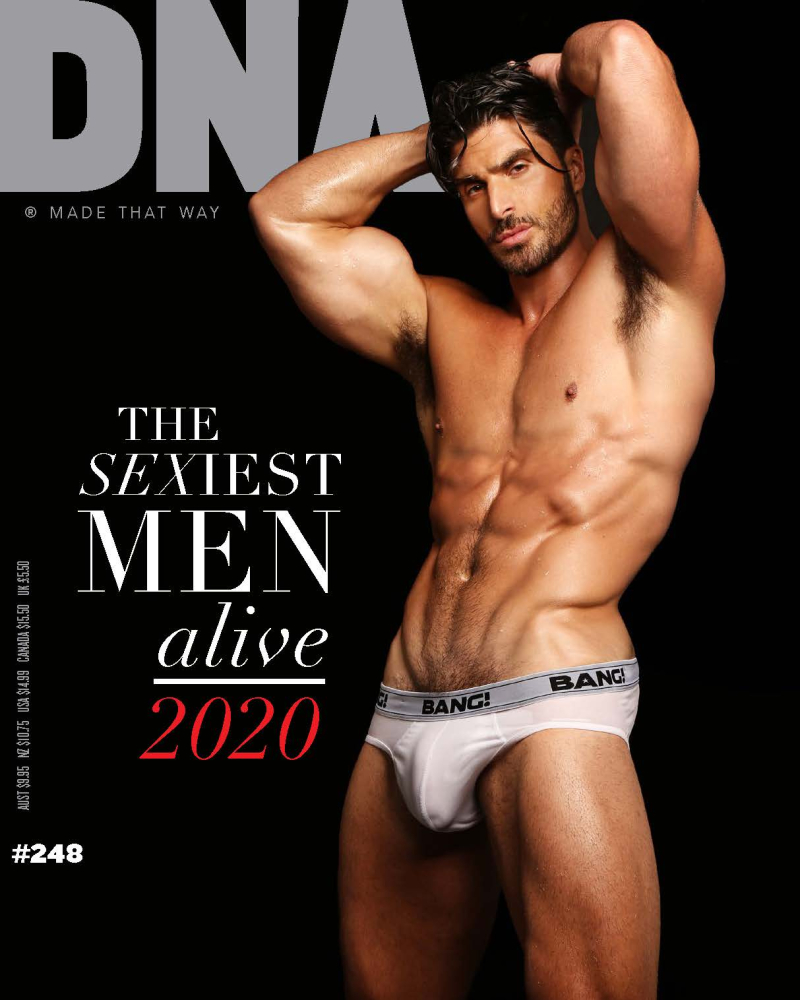 WPIX: Video captured a car speeding through Daniel Prude protesters in Times Square. Is it any coincidence that driving through people — which anti-American terrorists favor, too — is a preferred tactic of American racists? Same/same.

NYDN: The federal government is dropping funding to help NYC disinfectant schools, subways, amping up Trump's war on his home state — and against its governor, Andrew Cuomo.

NYT: The economic recovery will, in fact, be long and arduous; no Trump bump in sight here, boys. But we'll all be in the poorhouse by November 3 anyway.

TPM: The DOJ has admitted Barr's ridiculous story of voter fraud was wrong.

Stuck on you (GIF via GIPHY)

GREG IN HOLLYWOOD: A tennis player's hot legs. Plus: Cutest furry dude ever, of all time.

GAY CITY NEWS: The fired gay director of a Catholic church's choir is able to sue for harassment.