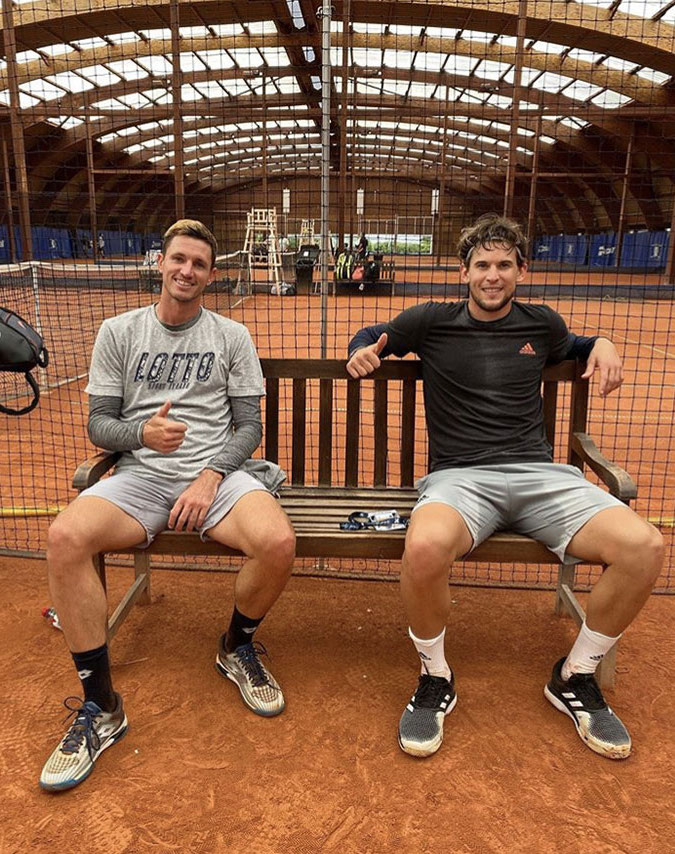 Start spreading the — sorry, lost my train of thot. (Image via Instagram)

KENNETH IN THE (212): Nothing beats a great pair of legs. Except ball sweat. Ball sweat one-ups nice legs.

CHANNEL 4: The UK's Channel 4 has a huge data dump from the Trump 2016 campaign, which proves how Trump actively dissuaded Black Americans from voting. Over 3.5 million Black Americans were targeted under a deterrence project. The goal? Not to help them, not to woo them — but to make them stay home on Election Day. That's dirty, that's low, that's racist ... and that's Trump, Kanye.

FORBES: Could this be why Brad Parscale almost offed himself last night? big issue regarding Trump and his taxes isn't even that he pays $70K for his hair in a year (though that factoid is delish), it isn't that he doesn't pay taxes (though that says it all about who he is), it's that he owes hundreds of millions, we don't know to whom, exactly, he owes it, and it's coming due shortly. That is a national security nightmare:

[W]ithin the next four years, more than $300 million in loans — obligations for which he is personally responsible — will come due. 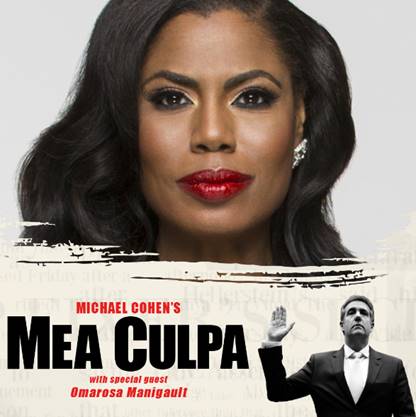 No honor among thieves, Trumpy! (Image via Mea Culpa with Michael Cohen)

MEA CULPA WITH MICHAEL COHEN: Omarosa speaks with Michael Cohen for his podcast, discussing Trump's racism and also Lara Trump offering to pay her off to keep her mouth shut. Juicily, Omarosa says she has Lara on tap bad-mouthing Trump, Melania, Ivanka and more.

SPIN CYCLE: Live theater in NYC?! Voyeur: The Windows of Toulouse-Lautrec is the perfect show for a pandemic, a theatrical walking tour of the West Village for eight socially distanced audience members that is based on the dreams of the iconic artist. Performances run September 30-November 7. 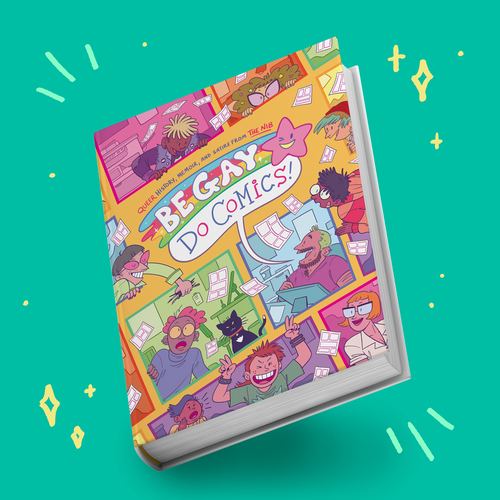 I am down with the first part! (Image via The Nib)

ADVOCATE: New anthology Be Gay, Do Comics is here, queer and comes with illustrations!

DeSantis opened all Florida bars Friday. They are celebrating at Elbo Room in Fort Lauderdale pic.twitter.com/9Fx9qFvAS6

POLITICO: Gov. Ron DeSantis has opened Florida wide, and these idiots are already partying. Don't come crying to us when you're dead.

BLEACHER REPORT: He is outta there!!! Though he was initially merely on a leave, longtime Reds announcer Thom Brennaman has now formally resigned after being caught on a hot mic positing that Kansas City is “one of the fag capitals of the world.”

DAILY RECORD: Oh, God, this story ... it brings out the real feels deep down, doesn't it? Barrie Drewitt-Barlow, 55, is a rich gay man from the UK who hooked up with his own daughter's 25-year-old ex-boyfriend, Scott Hutchinson, married him, and is now proudly announcing that they have a baby together. It's none of our business, I'm in my fifties and like younger men, too, etc. But.

GR8ERDAYS: Fascinating new book gathers all of Marlene Dietrich's fan-mag interviews in an effort to create a fuller, more accurate picture of the enduring icon. 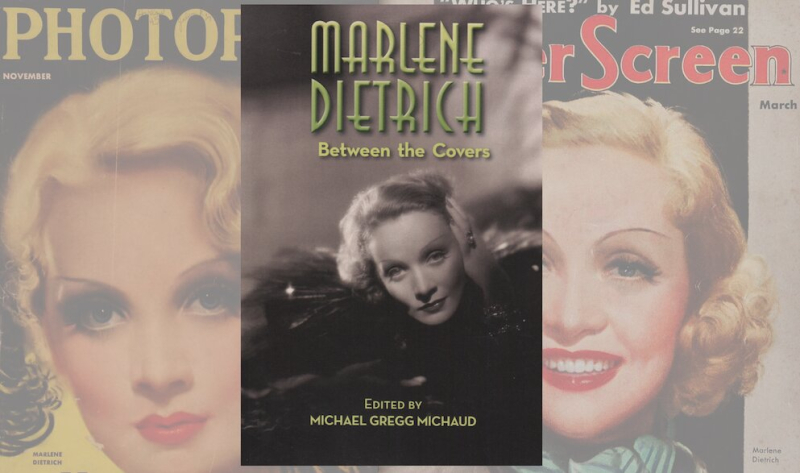 What the boys in the back room will have. (Image via BearManor Media)

YOUTUBE: Fab the Duo is back with “Party for Two”: