BELOW: Keep reading for a naked Bravo-lebrity, Trump bragging that he protected the Saudi Crown Prince, Meghan McCain vs. the media and more ... 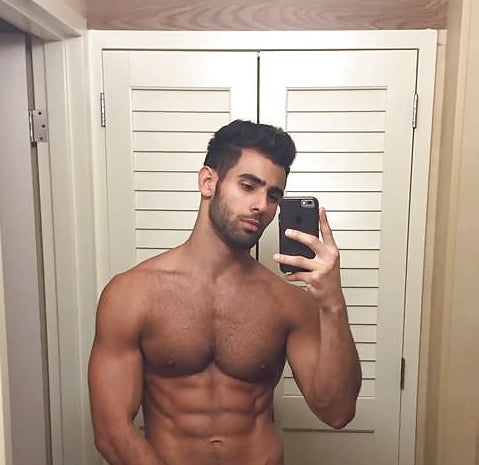 OMG.BLOG! (WORK UNFRIENDLY): Pablo reveals all. Many, many times! 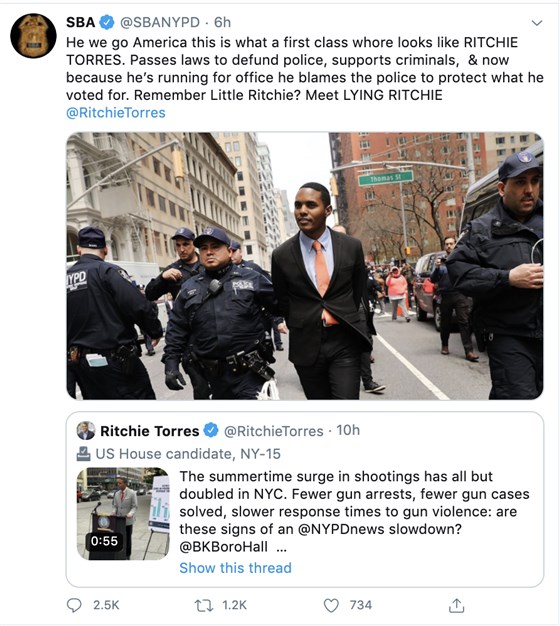 Mullins has a history of grotesque tweets. (Image via Twitter)

NBC NEWS: Anyone involved in a police union is garbage, and gay NYC councilman Ritchie Torres is taking out the trash, calling on Ed Mullins of the Sergeants Benevolent Association to resign after calling Torres a “first class whore” on Twitter. 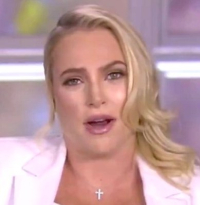 Bob Woodward of Crown Prince Mohammed bin Salman that he “saved his ass” after Jamal Khashoggi was brutally murdered. It remains an unconscionable stain that the U.S., via Trump, condoned and excused that act.

POLITICO: Will Pennsylvania be this cycle's Florida? Trump barely won it last time, but Scranton Joe Biden should clean up there, right? Maybe, but the GOP has signed up seven times as many new voters as the Democrats, largely because they're ignoring safety and door-knocking.

REUTERS: In new poll, Biden bests Trump by 12 points, which would wash away any electoral college mischief and result in a huge landslide if it were to hold.

I LOVE THE BURG: A new photo exhibit showcases the gay rodeo:

SPARTACUS BLOG: A 19-year-old Russian man critic of Chechen leader Ramzan Kadyrov was forced to strip and stick a bottle inside himself, all on video. The video went viral across Russia this week. 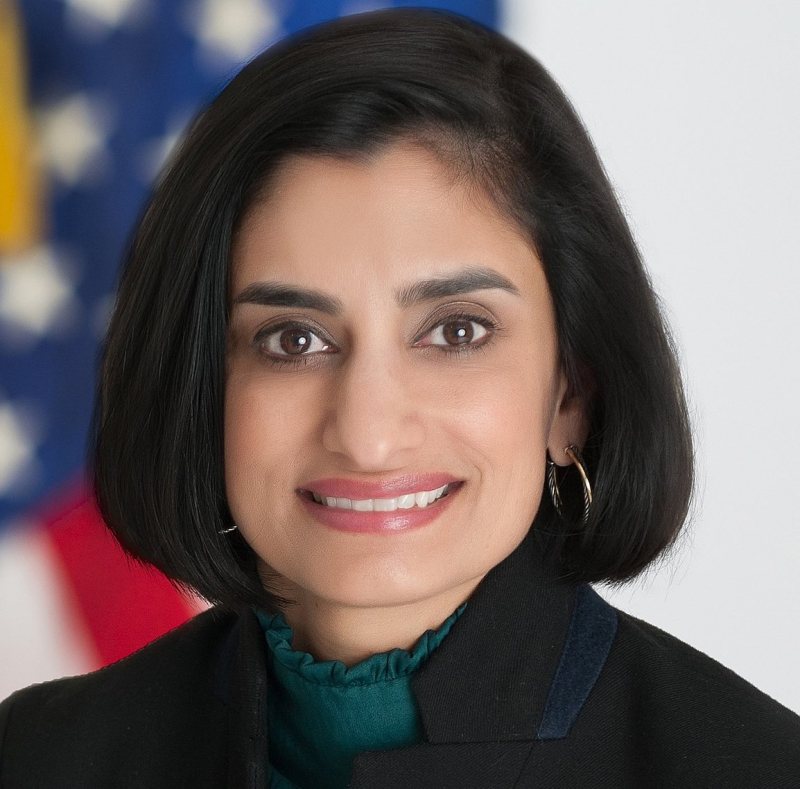 How much did this Photoshopping cost me? (Image via official portrait)

JOE.MY.GOD.: Another day, another Republican grifter. Centers for Medicare and Medicaid Services Administrator Seema Verma spent millions in federal funds to burnish her own profile, probably violating federal policies. Her consultants billed the feds up to $380/hour. But let's talk again about Nancy Pelosi's blowout.

FACEBOOK: Even Wilton Manors has at least two gays for Trump. 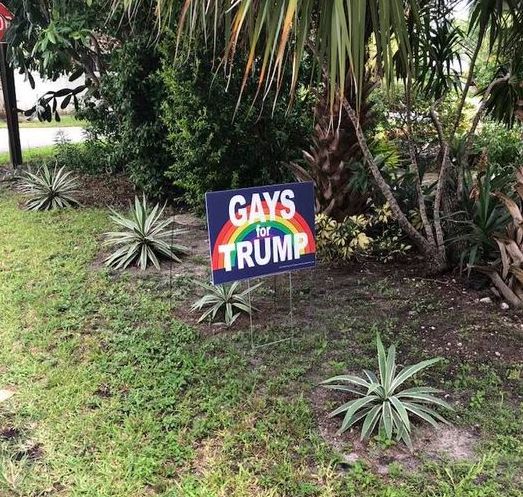