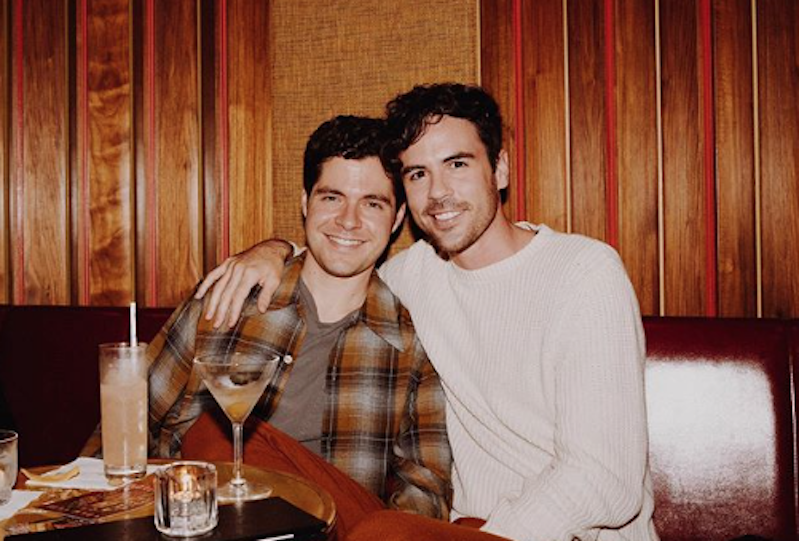 PREVAIL: Drop everything and read this Q&A with Noel Casler, the extremely well-connected celebrity wrangler who has become one of the most articulate, cogent and damning anti-Trump voices on Twitter (must-follow). Here, he discusses how Ivanka changed her voice to turn her dad on, how she gave him a public lap dance at age 15, Epstein, Kissinger, Michael Jackson — it's ... a lot.

JOE.MY.GOD.: Can we stop talking about that ONE FUCKING POLL that showed Biden losing a not-to-be-believed % of the Latino vote in Florida compared to Hillary's 2016 support from the same group? Here is a solid poll that puts Biden ahead overall in Florida by 3-5%, including a large Latino lead. (Older Latinos in Florida, presumably driven by Castro-scarred Cuban-Americans, are the Latinos most likely to wander into a Latinos for Trump rally.)

YAHOO!: This is where we are: The United States is forcibly performing hysterectomies on immigrant women.

HUFF POST: Trump is obviously pretty sure he will lose Nevada, since he is baselessly claiming the Democratic governor will (somehow) cheat on the ballots.

WLKY: Breonna Taylor's family has reached a settlement with the city of Louisville over her murder by police. 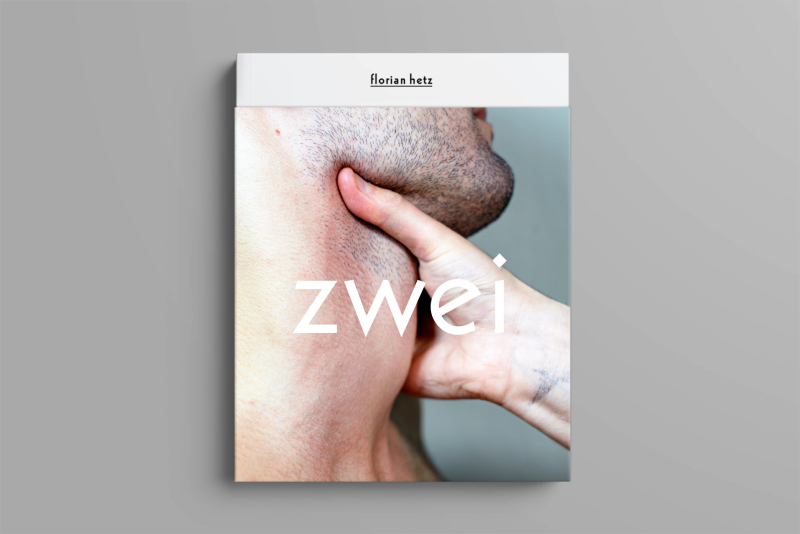 PAPER AFFAIRS: A new monograph called zwei is coming from Berlin shooter Florian Hetz, and it will providing 200 photos that stretch the term portrait, providing a uniquely queer eye on these not-always-straight, not-always-guys.

YOUTUBE: If you were a fan of My Gay Roommate, it has now spawned a pilot for a series called Boy•Friends:

GR8ERDAYS: The classic Golden Girls house is being blocked from view. It's like Freida Claxton has risen from the grave and bought it!

INSTAGRAM (FOLLOWS APPRECIATED): I loved daytime game shows of the '70s and '80s — and then never again! Nipsey Russell was a stand-out player, and though he's long gone, he would've been 102 today. Here, he kicks ass on $10,000 Pyramid in his prime: