Not to be too blunt about it, but the reason “but her emails” worked and “but his emails” won’t is because the operative word in the phrase was never “emails”

ABOVE: This. All day, every day.

BELOW: Keep reading to help solve a hate crime, for Sen. Hirono-She-Didn't shaming Amy Coney Barrett's anti-LGBTQ rhetoric, for some truly riveting exchanges between Gloria Estefan and her gay daughter and more ... 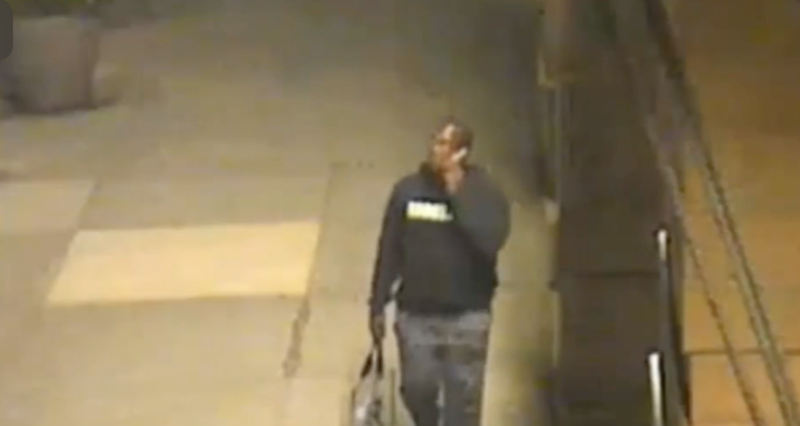 ABC7: This man, above, is wanted for spitting in a man's face on W. 42nd St. in NYC, all while using anti-gay slurs. I just this morning saw at almost the same spot something really chilling — an shambling, older (60s?) white man pulled his mask down and spit angrily on a phone-booth poster promoting racial pride. Then he kept walking ... into the side area of Port Authority, seeming to imply he works there, and wasn't just a vagrant or commuter.

FACEBOOK: On Red Table Talk: The Estefans, Gloria Estefan's lesbian daughter Emily got very raw and real about what she says was her mother's (terrifyingly) negative response to her initial coming out. (But the clip suggests that Gloria remembers things differently.)

NBC NEWS: How Amy Coney Barrett said Brown v Board of Education and Roe v Wade could be overturned, superprecedent or not.

Let me make clear - sexual preference is an offensive and outdated term.

To suggest sexual orientation is a choice? It's not. It's a key part of a person's identity.

The LGBTQ+ community should be concerned with #WhatsAtStake with Judge Barrett on the Supreme Court. pic.twitter.com/4TWyATMX0Y

TWITTER: Sen. Mazie Hirono (D-Hawaii) was lambasted for her questioning of Coney Barrett, but Hirono did LGBTQ people a solid by underscoring the fact that the SCOTUS nominee twice used the outdated term “sexual preference.” Coney Barrett — unconvincingly — claimed she didn't remember saying the term, but apologized.

HUFF POST: Eighty-eight faculty members of Notre Dame, where Coney Barrett is a law professor, signed a letter imploring her to delay her nomination until after the election.

NYT: The California GOP has admitted it placed misleading ballot boxes around the state. Trump — is all for it.

DEADLINE: In an egregious decision, NBC has decided to hand debate chicken Trump his own town hall on Thursday, and for kicks — since none of this shit matters to the media, apparently — they've scheduled it to air opposite Joe Biden's previously announced ABC town hall. Savannah Guthrie is the hard-hitting journalist who will moderate for Trump.

WAPO: Tony Green, that gay right-winger who dismissed COVID-19, held a family gathering, and killed off two of them, is still out there telling his story to warn others about the seriousness of the disease — but this murderer is still voting for Trump, so fuck him and his family, no?

The 'smoking gun' email in the NY Post story — even if it is authentic, given the massive red flags — doesn't actually say what the story says it does.

GR8ERDAYS: RIP to Conchata Ferrell, 77. She enjoyed a late-career resurgence (2003-2015) on Two and a Half Men, but was a longtime, immediately recognizable actress in the theater, in movies and on TV, including in the gay-positive series Hot l Baltimore (1975). 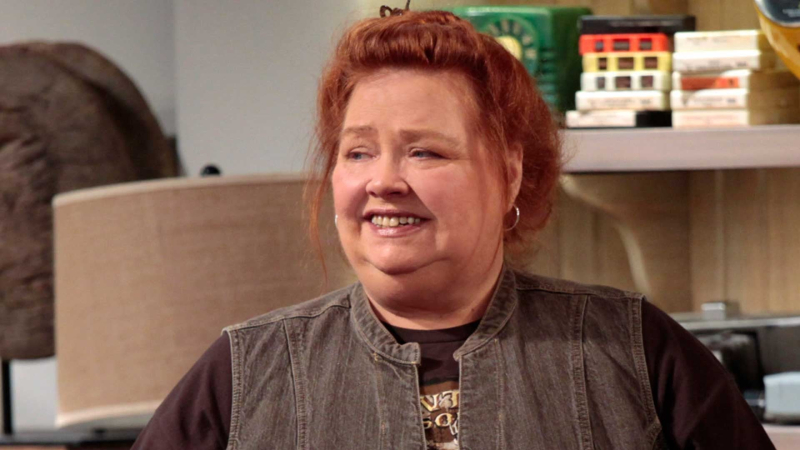