ABOVE: Things are looking up.

BELOW: Keep reading for a football hunk for the ages, Biden opening still-wider lead over Trump, gay kid kicked out of church group gets support and more ... 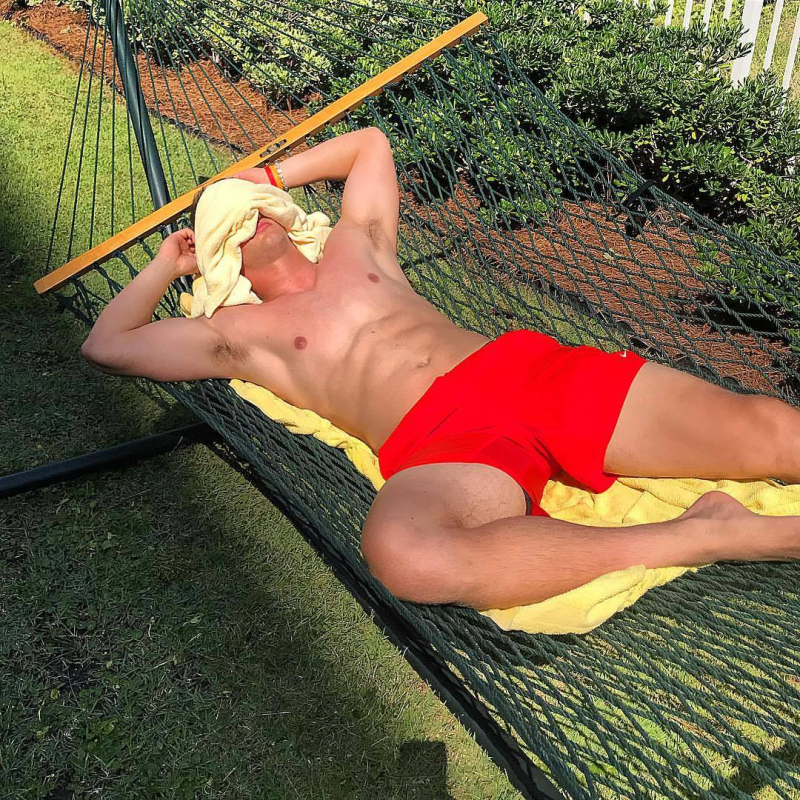 No, no, you're supposed to be ass-up with the blindfold on! (Image via Instagram)

KENNETH IN THE (212): Packers tight end Robert Tonyan has no idea what his gay fans would like to do to show him their support. 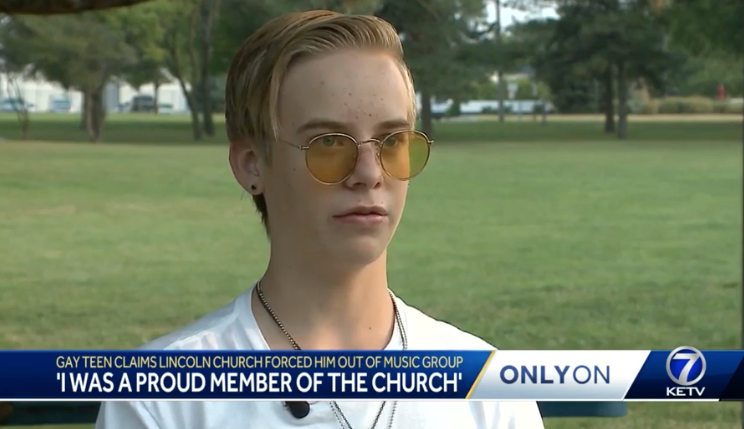 One of his worst weeks ended as one of his best. (Image via KETV)

KETV: A Lincoln, Nebraska, eight-grader was forced to leave his church's music group because he is openly gay — and then something good happened.

ATLANTIC: Former National Security Advisor H.R. McMaster has been careful not to slam his old boss, Trump ... until now:

To use a sports analogy, condemning white supremacists should be a layup for any leader. What we’re undervaluing these days is the importance of bringing Americans back together to reinforce our common identity. As a military officer, it breaks my heart to see divisions, because what you see is people come into the Army from all different walks of life. They carry with them certain prejudices and predilections. But you see that all melt away when they’re part of the team.

NBC NEWS: A new, legit poll finds that 75% of LGBTQ voters are backing Biden, and just 17% are backing Trump. The other 8% ... we all know people like that, lol. But let's work from this number, 17%, which matches a scientific exit poll from 2018 showing that 17% of LGBTQ voters backed Republicans, rather than pretending the number was ever 45% (based on an opt-in user survey that never should have gotten the traction it got). Martin has been openly gay since '18. (Image via San Diego Loyal)

HUFF POST: The San Diego Loyal soccer team forfeited a match against Phoenix Rising after they allegedly got wind of one of the opposing team's players using an anti-gay slur against gay midfielder Collin Martin.

NYT: The Pope has swatted down Secretary of State Mike Pompeo's request to meet with him. Pompeo responded by retweeting an article diminishing the Vatican's moral authority.

TWITTER: Fox News's John Roberts is tired of it when it comes to Trumpers bitching at him over the issue of whether Trump has adequately denounced the Proud Boys — who Trump and Kayleigh McEnany outrageously claim never to have even heard of until the debate!

EXTRATV: Chrissy Teigen reveals she and husband John Legend have suffered a pregnancy loss. It's been a tough year for them; Teigen was previously viciously harassed online by QAnon/Pizzagate lunatics who have accused her of being a pedophile.