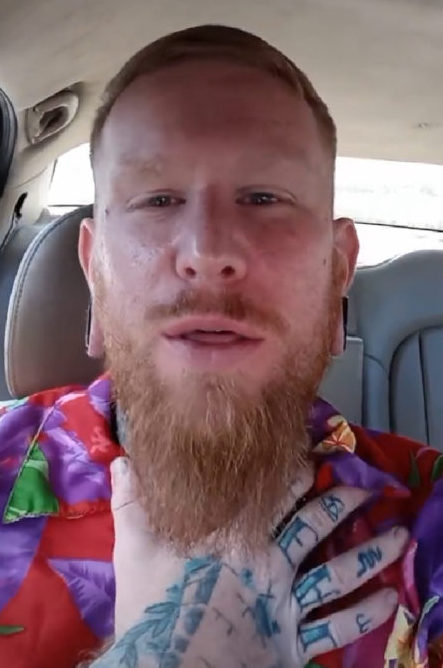 do hate powerful women, don't they?

I guess because she makes too many facial expressions, Michigan's Democratic governor, Gretchen Whitmer, was the focus of a kidnap plot that the feds infiltrated and thwarted.

The Detroit News reports that Adam Fox, Barry Croft, Garbin, Kaleb Franks, Daniel Harris and Brandon Caserta were the six named in the arrests that ensnared a dozen people.

An informant in the group was with some of the men as they surveilled Whitmer's home, talked of killing her and fantasized about starting their own society.

BECAUSE THEY DON'T WANT TO WEAR MASKS.