OMG.BLOG! (WORK UNFRIENDLY): Dunno who he is, but he is naked. 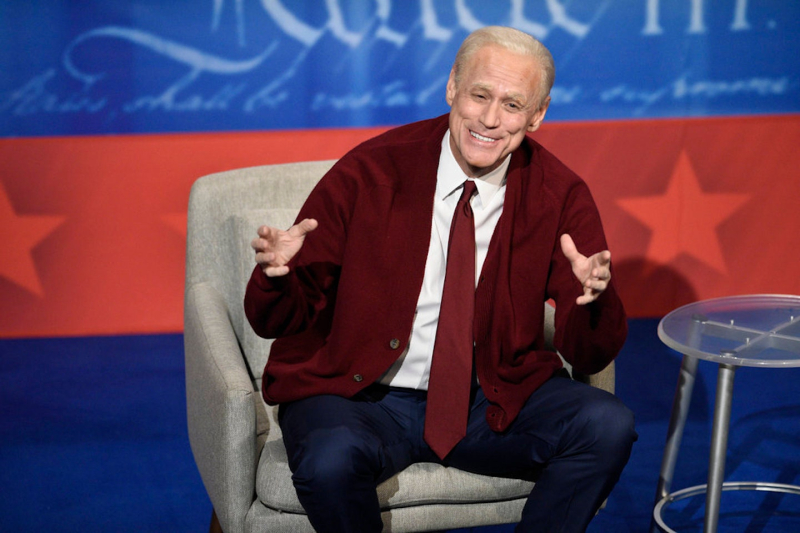 Biden's impersonation is off, and inconsistent — even within each performance. (Image by Will Heath/NBC)

VANITY FAIR: Jim Carrey flat out sucks as Joe Biden on SNL. It's not wrong to mock Biden, but he is mocking him as senile — which he is not. I want to start a Draft Jason Sudeikis movement.

LEXINGTON HERALD LEADER: One of Kentucky's biggest papers has endorsed Amy McGrath in her bid to unseat Mitch McConnell after nearly 40 years in the Senate. This would — without a doubt — be the biggest Senate upset and sweetest Senate defeat of the entire cycle — so donate to Amy here. 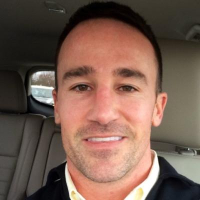 One of the two completely unqualified political appointees who Trump installed at the CDC to put a lid on too much science leaking out is gay man Trey Moeller, a longtime right-winger. If you're friends with people like this, you're part of the problem. This is not ideological diversity, this is a traitor who is endangering people's lives and giving cover to the worst POTUS of all time.

THE HILL: Trump, in perhaps his greatest feat of projection in a career rife with it, referred to the Bidens as “a criminal enterprise.”

YAHOO! NEWS: Sen. Ron Johnson (R-Wisconsin) went on Fox News to press the FBI to release more information on Hunter Biden's emails ... and to join host Maria Bartiromo in suggesting that Hunter could have been in possession of child pornography. (Actually, Steve Bannon would be in possession of it now, since he claims to own the hard drive from which all the suspect emails and messages are springing.) I hope after November 3 that Hunter Biden sues the fuck out of these people.

VOX: Oooh, suddenly Sen. John Cornyn (R-Texas), locked in an unexpectedly close race vs. Democratic challenger MJ Hegar, is criticizing Trump. (Other defenders are doing so, too.) Comically, he is saying he has had plenty of disagreements with Trump ... but has handled them in a pretty unique way for a public official:

When I have had differences of opinion, which I have, [I] do that privately.

You can donate publicly to Hegar here.

POLITICO: Michigan's Gov. Gretchen Whitmer calls Trump out for his continuing rhetoric against her, even in the wake of the foiling of a plot to kidnap and kill her. Meanwhile, Lara Trump thinks dunking on Whitmer is all in good fun.

And you people called ME Lurch?!? pic.twitter.com/DuDT4IRSAh

GR8ERDAYS: How is it that Dawn Wells, Mary Ann from Gilligan's Island, 82 today:

TWITTER: On Twitter, Kirstie Alley (who blocked me years ago when I pointed out that the Scientologist doctors helping in Haiti after the big 'quake were opportunistic) explained why she is voting for Trump again:

Actor Sean Maguire responded with a passionate plea for us not to be like Trump and be as mean as Judd had been. This is 3 — I don't have a screengrab as he deleted it.

My response, while pointed, was not exactly personal or mean: 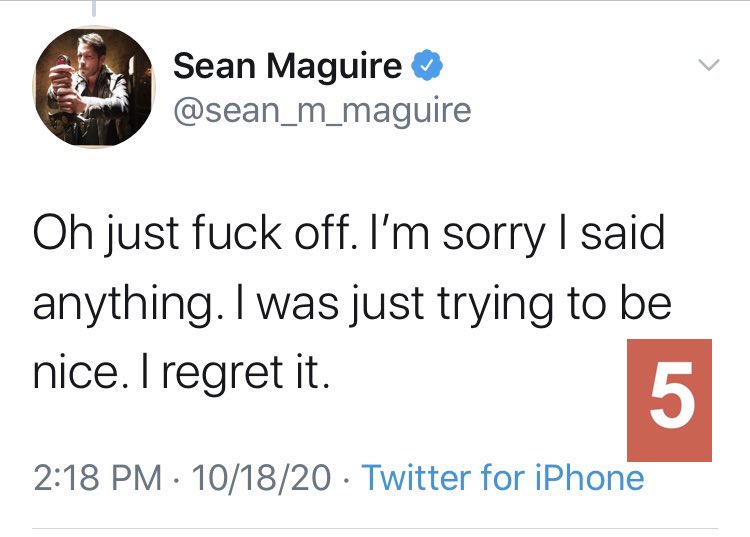 Gee, whiz — Trumpism is just beneath the surface.