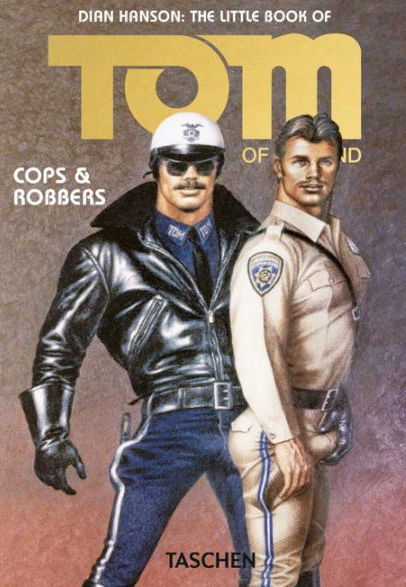 ABOVE: This image in response to Mike Pence saying all his heroes wear uniforms.

BELOW: Kimberly Guilfoyle is a sexual harasser, Texas trying to disenfranchise countless voters, Jacob Wohl charged with felonies and more ...

THE NEW YORKER: Kimberly Guilfoyle apparently left Fox when a former assistant — a woman — accused her of repeated sexual harassment, and of attempting to pay her off:

The woman was hired in 2015, just out of college, to work as an assistant for Guilfoyle and another former Fox host, Eric Bolling. According to a dozen well-informed sources familiar with her complaints, the assistant alleged that Guilfoyle, her direct supervisor, subjected her frequently to degrading, abusive, and sexually inappropriate behavior; among other things, she said that she was frequently required to work at Guilfoyle’s New York apartment while the Fox host displayed herself naked, and was shown photographs of the genitalia of men with whom Guilfoyle had had sexual relations. The draft complaint also alleged that Guilfoyle spoke incessantly and luridly about her sex life, and on one occasion demanded a massage of her bare thighs; other times, she said, Guilfoyle told her to submit to a Fox employee’s demands for sexual favors, encouraged her to sleep with wealthy and powerful men, asked her to critique her naked body, demanded that she share a room with her on business trips, required her to sleep over at her apartment, and exposed herself to her, making her feel deeply uncomfortable.

CNN: Jacob Wohl and Jack Burkman, con artists not-so-extraordinaire, have been charged with running a voter suppression operation in Michigan.

HUFF POST: Texas Gov. Greg Abbott (R, duh) is closing absentee ballot drop-off sites to one per county — even in cases where a county encompasses MILLIONS of voters. We need to turn Texas blue to shame these clowns.

THE HILL: Boo! Third-party candidate Bill Bledsoe in the South Carolina Senate race has dropped out and endorse Lindsey Graham in the face of a surprisingly strong surge of support for Democratic challenger Jaime Harrison.

TWITTER: Even right-wing nutbag Scott Adams of (checks notes) Dilbert fame is now possibly not voting with Trump because Trump could not bring himself to denounce white supremacy.