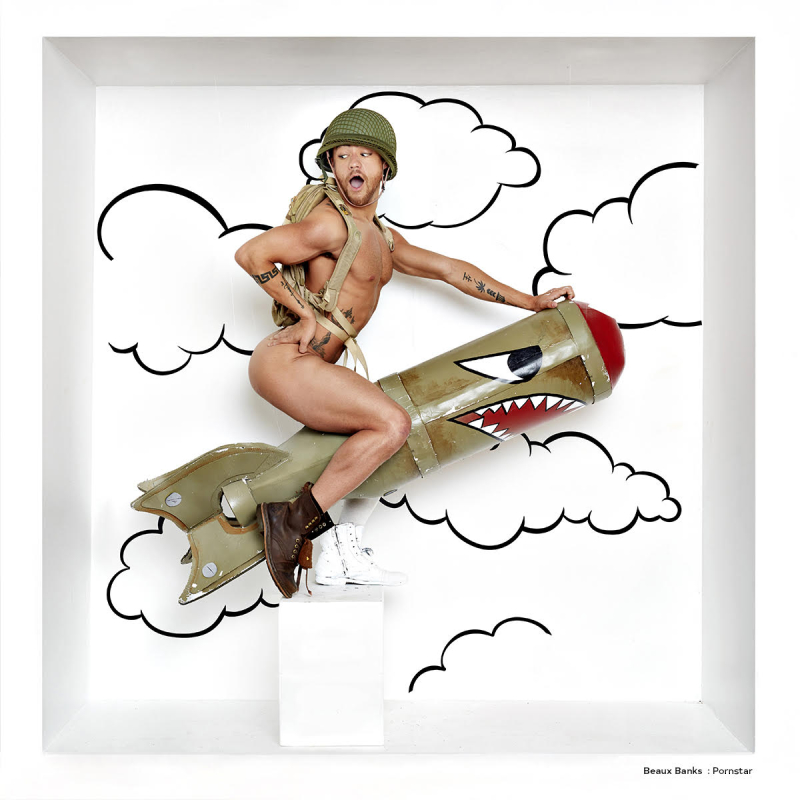 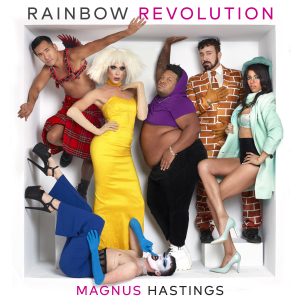 Magnus Hastings came up with the idea of inviting his LGBTQ subjects to pose in a simple white box, presenting themselves exactly as they wished to be seen. His #GayFace photos became all the rage, with many seeking out the celebrity photog for the chance to express themselves.

The gimmick, launched in 2018, became a long series of startling portraits that are now gathered in his coffee-table book Rainbow Revolution.

Added to the imagery are essays from some of the subjects. Hastings says:

The essays elevate the book for me and give it a purpose beyond the social media recognition the images have gained. 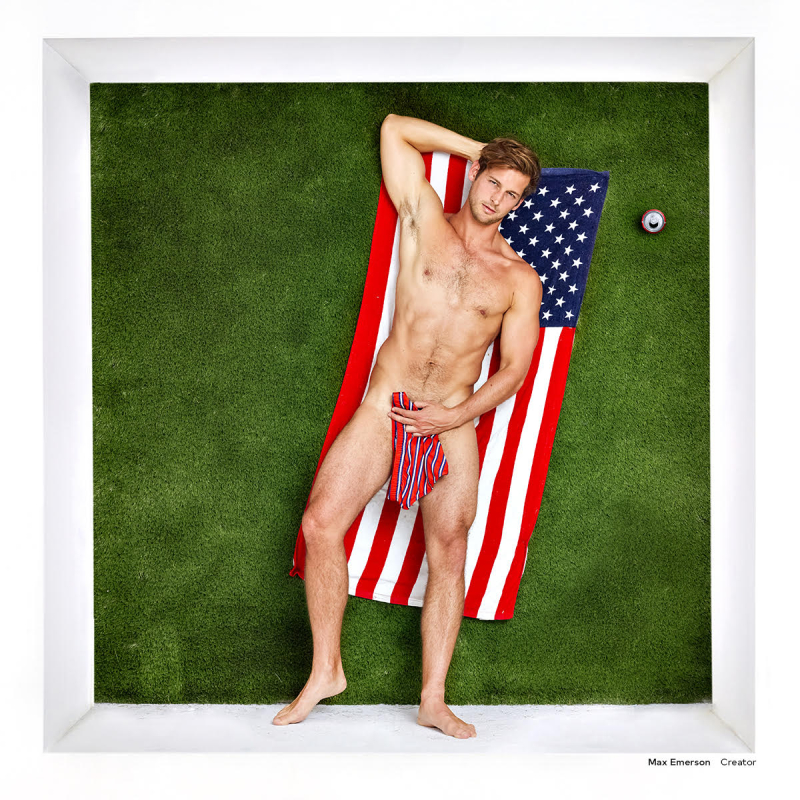