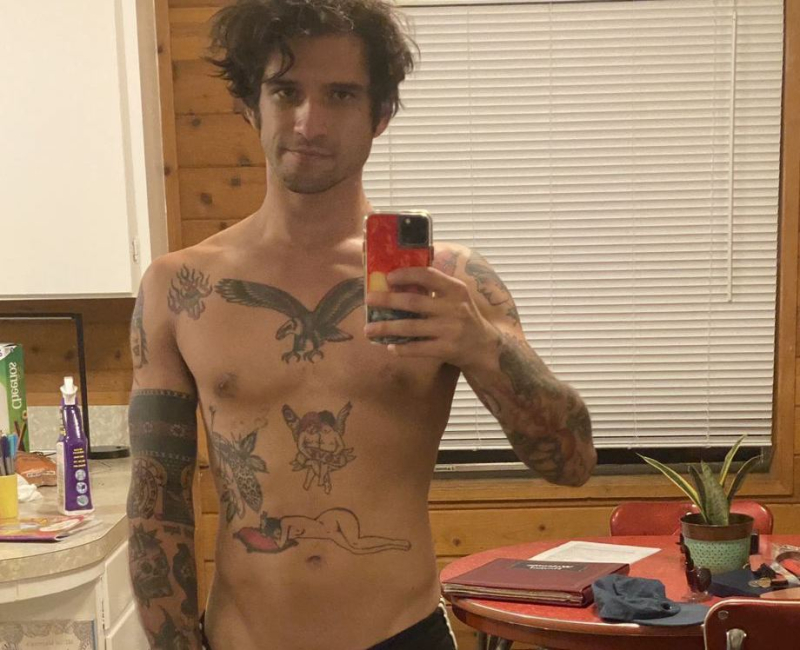 Tyler gets naked, and you don't gotta join OnlyFans to see it (Image via selfie) 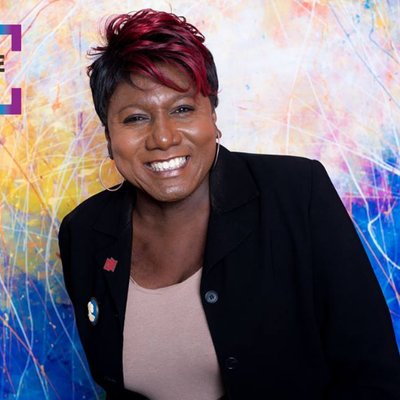 LGBTQ NATION: So sorry to read that Monica Roberts of TransGriot has died at 58. Her final tweet was on October 5, in which she said she couldn't wait to vote on October 13.

WOW REPORT: Dylan Sprouse plays a young male escort hired to impersonate and elderly man's (Ron Rifkin) wife who has died in the short Daddy. This is not the first time a Sprouse has been in drag.

HUFF POST: Mark Meadows, Trump's odious chief of staff, hosted a wedding with 70+ people in Atlanta in spite of a statewide ban of gatherings more than 10. And guess what? No social distancing, almost no masks.

NJ.COM: Former NJ governor Chris Christie checked himself into a Jersey hospital with COVID-19 as a precautionary measure because he has asthma and is incandescently obese (one stop up from “morbidly”) ... and that was six days ago. He hasn't offered any status updates, and his Democratic successor is already calling him a fighter.

BLOOMBERG: Elliott Broidy, formerly a top fundraiser for Trump and the GOP, has been charged with a slew of crimes for allegedly attempting to curry Trump's favor on behalf of foreign entities through back channels. 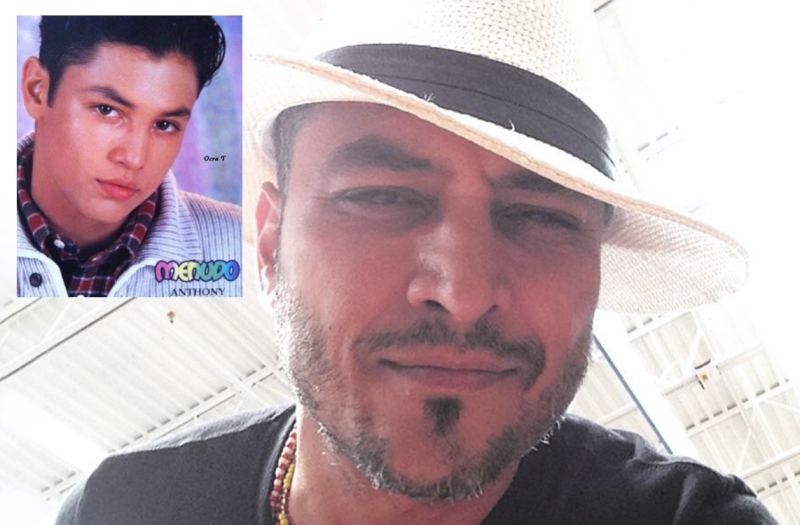 Menudo's members had a lot of shit to deal with. (Images via pinup & Instagram)

PEOPLE: RIP Anthony Galindo Ibarra, a former Menudo member who died several days after a suicide attempt. He was 41.

ENTREPRENEUR: Coming out as gay in the '80s was his best-ever career move.

JOE.MY.GOD.: The White House is blaming Gov. Whitmer of Michigan for “sowing division” as news breaks that she was surveilled and targeted for kidnapping and murder by homegrown terrorists.

I'm not buying what these guys are incelling:

This is our first look at four of the suspects state and local officials say targeted Governor Gretchen Whitmer.