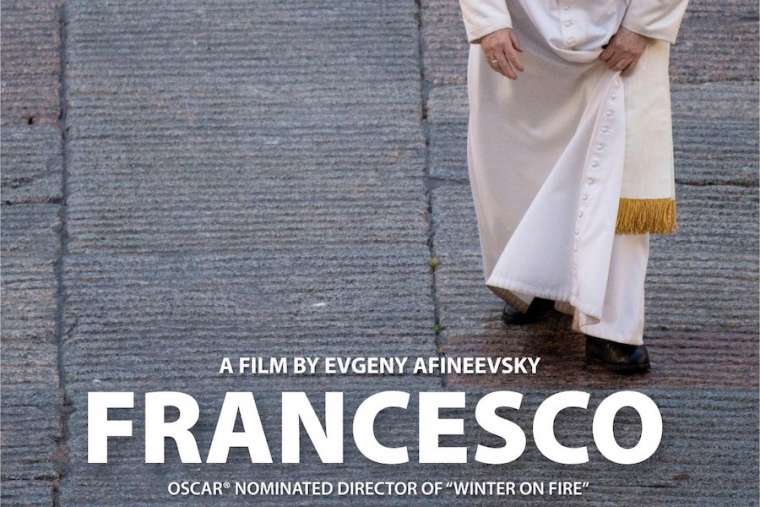 Pope Francis, in a seismic shift, has broken with the Catholic Church on the subject of homosexuality, supporting same-sex civil unions for the first time.

The Pope made the remarks in a new documentary, Franceso by Evgeny Afineevsky, that premiered Wednesday at the Rome Film Festival. He said:

What we have to create is a civil union law. That way they are legally covered. I stood up for that.

As recently as 2003, the Church — under Pope John Paul II — explicitly ruled out supporting gay unions of any variety, in any way.

The Pope also apparently continued to refer to LGBTQ people as “children of God” in the program, including:

Homosexuals have a right to be a part of the family. They’re children of God and have a right to a family. Nobody should be thrown out, or be made miserable because of it.