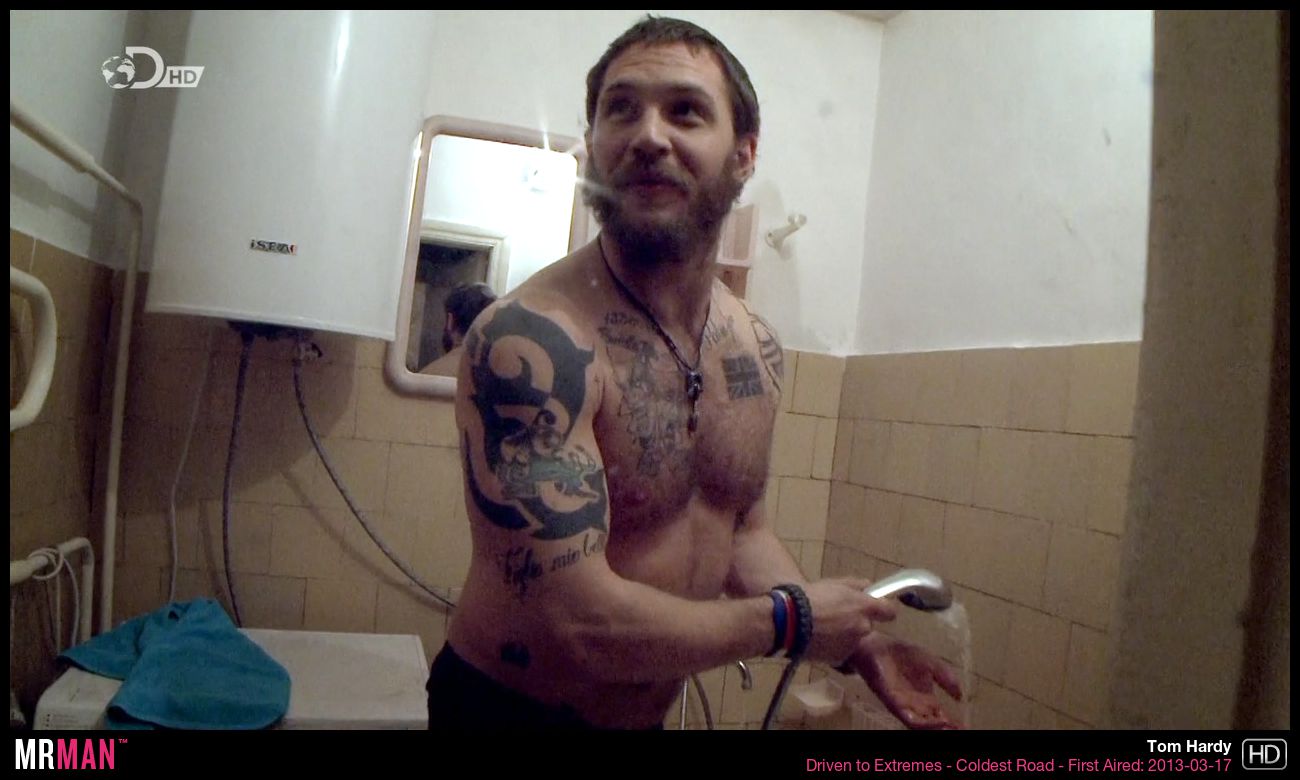 America’s twunk showed off all of his hard work at the gym in both Spider-Man movies. Watch out for his sticky web! 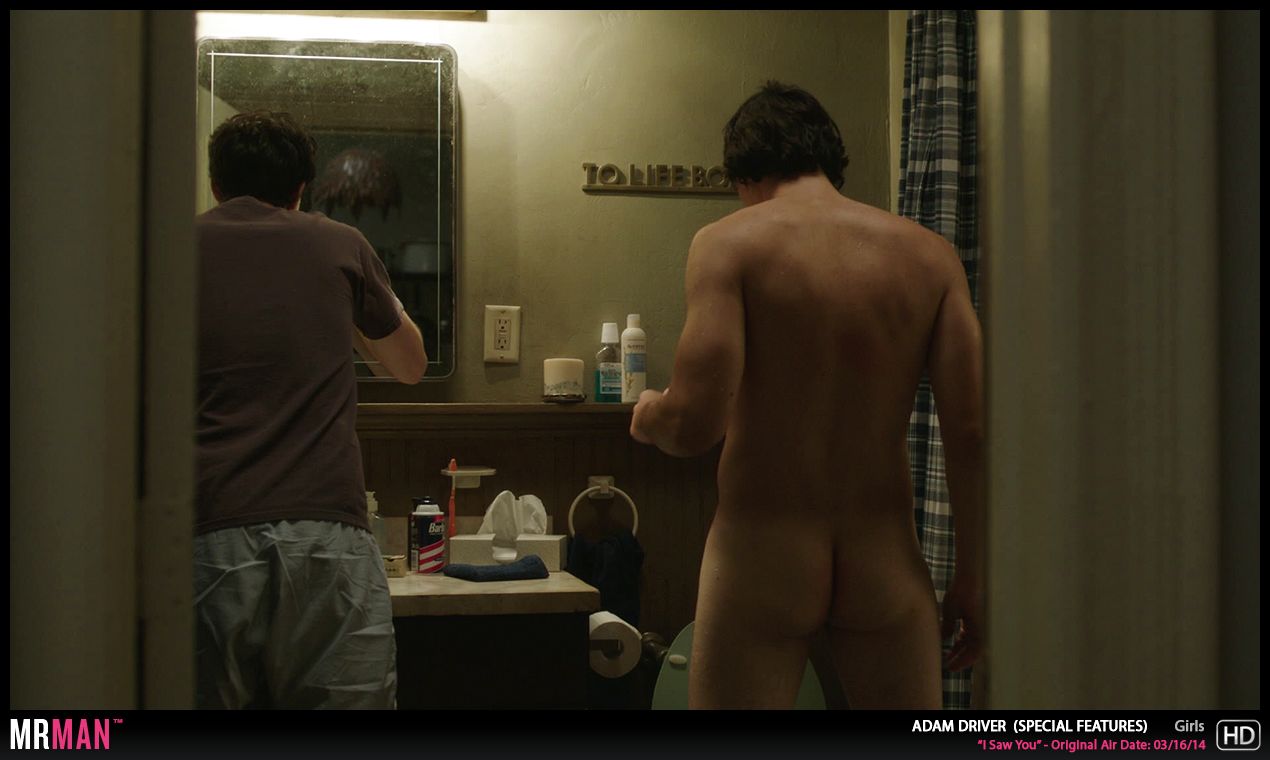 Kylo Ren has a dirty nude past! We saw Adam’s dark side on the hit HBO series Girls, where he even masturbated on camera. (See the jack-off scene here!) 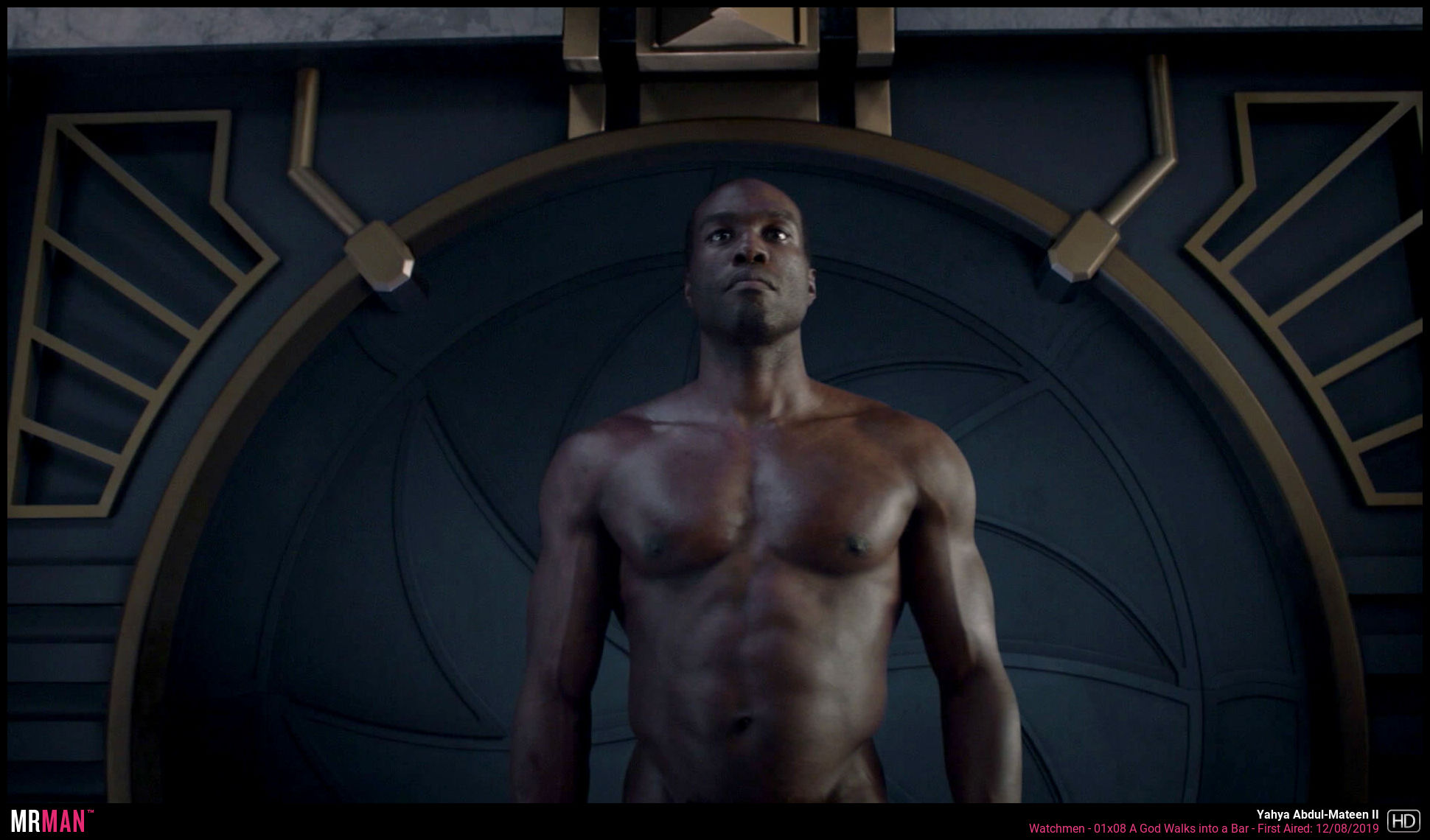 In a Watchmen scene that can only be described as Smurftastic, Yahya Abdul-Mateen II exposed his Coke-can penis! It will leave you Smurfsty.

The viral Netflix movie 365 Days introduced the world to Michele Morrone’s gorgeous daddy bod, as well as his cock during a shower scene!

Harry Potter has more nude scenes than most people realize. Plus, in Kill Your Darlings, he showed off his Harry ass while bottoming during some very hot gay sex. (See Daniel’s bottoming scene here!) 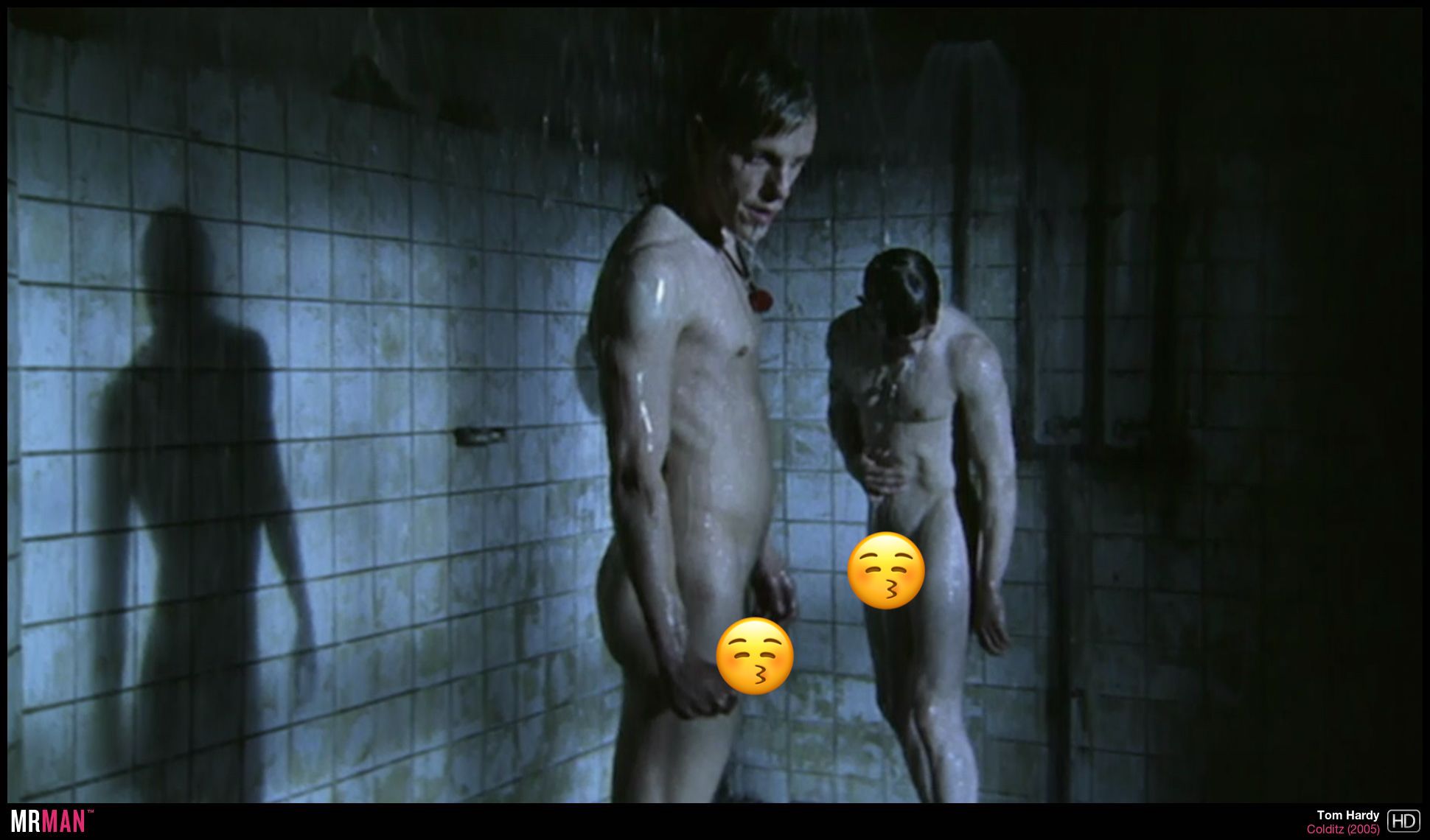 Tom has exposed his penis in four different roles! We love him in Colditz, where he shows his uncut penis during a boys-only shower scene.

Superman himself once gave up his surprisingly smooth ass on the series The Tudors. There’s nothing Smallville about those cheeks…

Most people know that Zac Efron has gone nude many times on camera, but did you know that in Dirty Grandpa, he accidentally flashes his penis and balls? (See Zac’s sac slip!)

The most-searched-for nude celeb has a gay past that Priyanka might not be too happy about! Nick once stripped down for a gay threeway on the series Kingdom. Plus you can see his hairy butt on MrMan any day of the week.