Connor Robinson (L) with a ... friend. (Image via TikTok)

NYT: “Everyone is gay on TikTok” is a provocative — and true! — thesis in this piece. I think the debate over whether homiesexuals are homophobic feels dated, if well-intentioned; I think if nobody can tell whether guys are gay, that has to help, you know, guys who are. But one aspect of the piece glaringly missing is the question of whether minors creating sexualized or easy-to-sexualize content is harmless. And I don't believe for one second that 90% of their fans are teen girls, as the article suggests.

FIVE THIRTY EIGHT: Yet more data to show that Joe Biden won the second and final presidential debate; he also, as other scientific polls have shown, improved his favorability. But all the reactions are very slight — the cake is baked. Nine and a half more days. 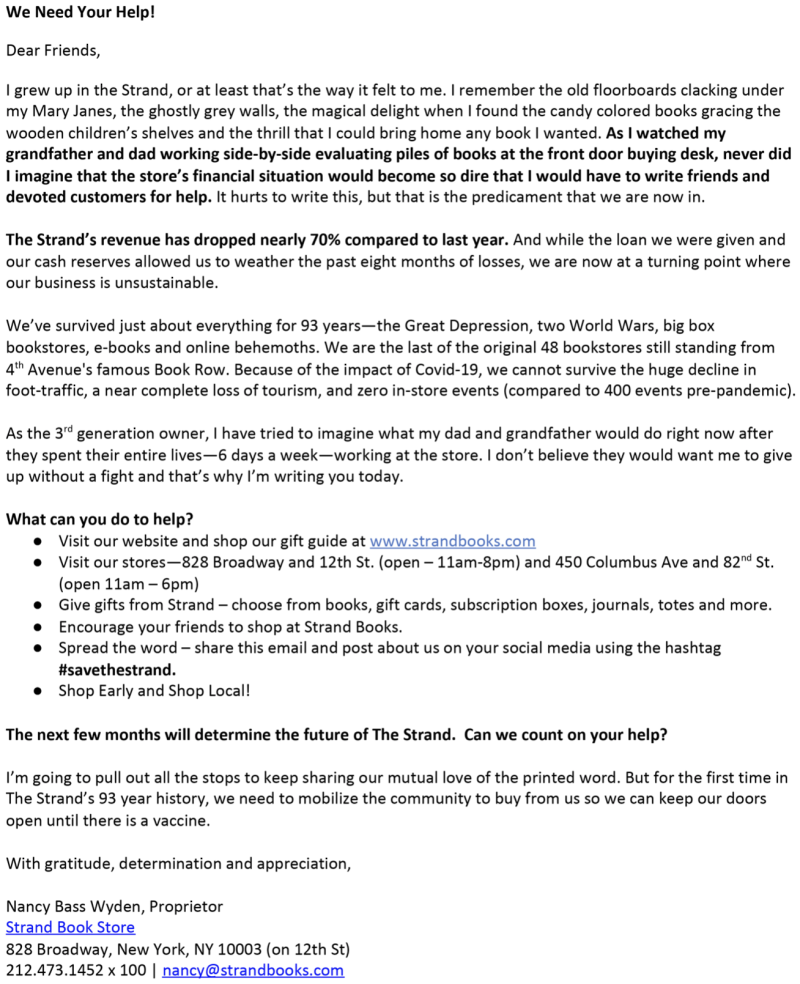 Is this the end of the Strand as we know it? (Image via Strand)

MEAWW: I was sad to read that NYC's Strand Bookstore is in financial trouble; see its proprietor's plea above and act on it appropriately. I was also surprised to learn the owner is very wealthy, and married to Sen. Ron Wyden of Oregon. Does this lessen the urgency? If the business is unprofitable, just because it's 100 years old and iconic, that doesn't mean its rich owners would be under any obligation to keep it going.

NYT: I was not aware that Falun Gong — an insane, cult-like Chinese group that will chase you down the fucking street in NYC trying to foist its literature on you — was behind the outrageously right-wing Epoch Times, but ... good to know. The group was banned by China, so is so anti-China it is pro-Trump. 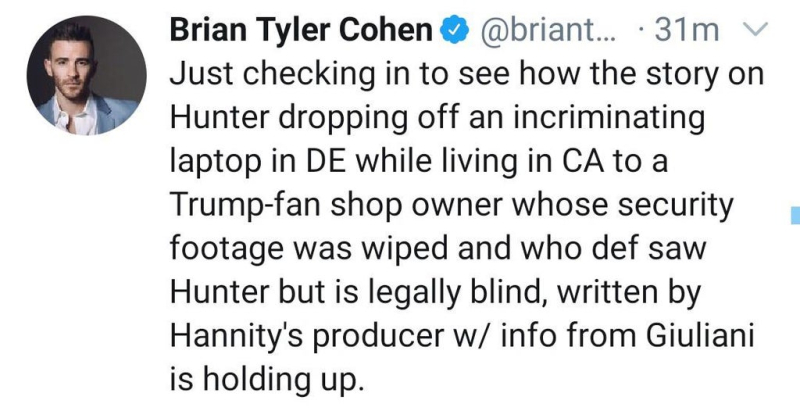 REDDIT: The Hunter Biden emails story is crap. It's ... crap.

POLITICO: What's far more interesting about the Hunter Biden story is how it happened, and there is a new report that Giuliani's former cohort, Lev Parnas — who has since flipped on Trump — is saying a Ukrainian oligarch had Hunter docs and photos he was offering Giuliani as early as spring 2019, in exchange for help with a legal issue.

POLITICO: Lisa Murkowski is garbage after all — she objected to confirming Amy Coney Barrett so close to an election, but now she will vote to confirm her after all. That's it — let's fuck up the SCOTUS and add a bunch more justices. I'm all in. 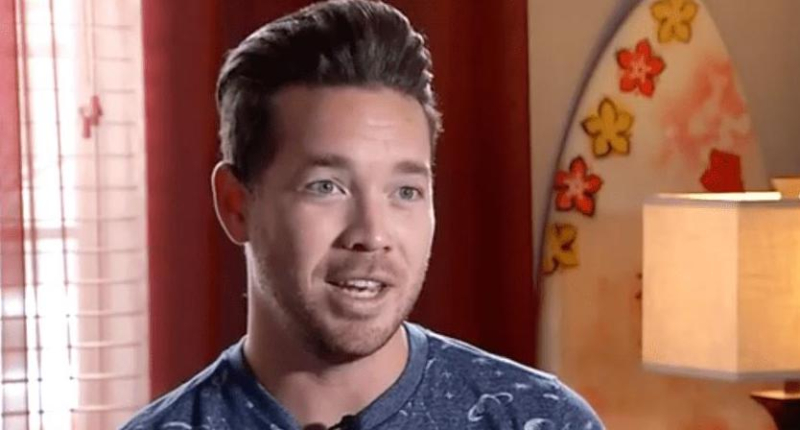 Arauz points out the lie of the Christian tenet that their God loves everyone. (Image via video still)

ORLANDO SENTINEL: Another Florida teacher at a publicly funded school was fired — just for being gay. Steven Arauz said he had been praised at work, but:

... as soon as the school — which receives more than $1 million in tax dollars and tax credits each year — learned he was gay, administrators sent him an email telling him his "conduct ... does not comport with the Seventh-day Adventist church’s standards. Arauz said they gave him strict orders: “Hand over your keys. Hand over your badge. You’re not allowed on Forrest Lake property.” Arauz was floored. “These are people who I have known since I was a child,” he said. “People whose homes I have visited. They recruited me before I went to college.”

FORBES: Trump's crooked sons are hinting that they could run for POTUS in 2024, an acknowledgment that their dad is about to lose. But a complete lack of acknowledgment of ... reality. One of these people might be gay. (Image via IG)

PEOPLE: Braunwyn Windham-Burke of The Real Housewives of Orange County reacted to a fan called her husband gay by commenting, “no sweetie, that's me. He's straight.” She has said she is now coming to terms with aspects of her sexuality while estranged from her hubby.

BROADWAY WORLD: Glenn Close is ever-so-ready to star in — and produce — a movie version of the Sunset Boulevard musical. She's great, but it's a terrible show. I hope it can become a worthy film, especially since the film on which it is based is literally one of the best movies ever made, gulp.

HUFF POST: Kim Kardashian doesn't have an unkind word to say about Trump, claiming she will “give props where props are due.” It would be nice if she would also give criticism where it's due, but it apparently doesn't work that way in Kimworld. 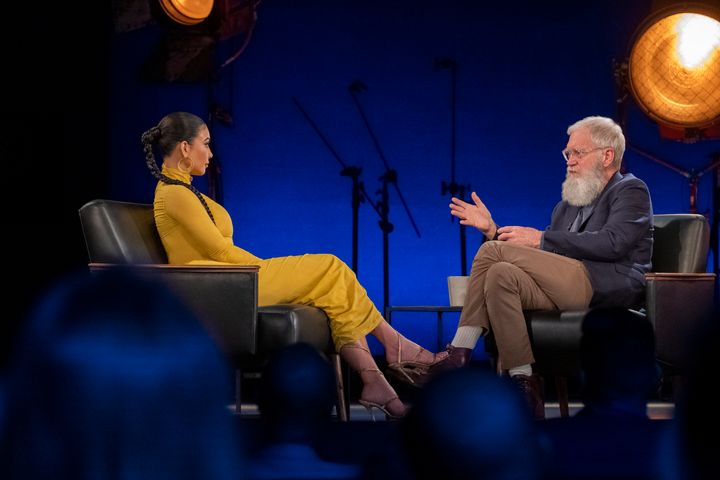 Kim Kardashian is a Trump enabler. Period. (Image via Netflix)