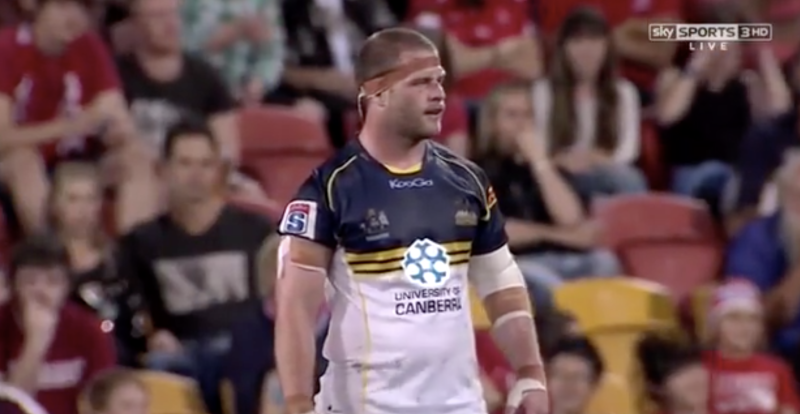 Palmer after a skirmish on the field. (Image via video still)

SYDNEY MORNING HERALD: Dan Palmer, only the second Australian rugby player to come out as gay (after Gareth Thomas), says he saw death as preferable to being discovered before he decided to live openly and honestly. He writes:

Wherever it comes from though, however it is developed or cultivated, it certainly makes one less inclined to advertise their differences. 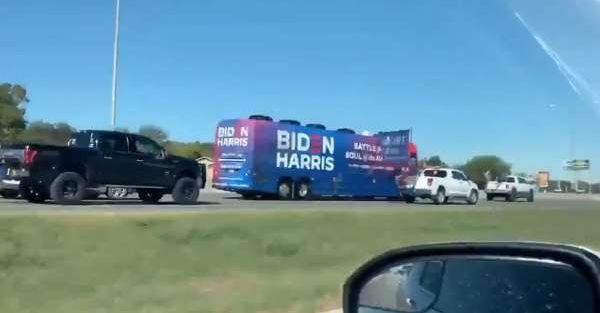 A Trump convoy swarmed this Biden/Harris bus. (Image via Twitter)

MSN: A posse of Trump supporters surrounded and intimidated Biden/Harris vehicles heading to events in Texas. They were proud of it, posting their handiwork on social media. So much for the land of the free.

HUFF POST: This is how easy it will be for Biden to win, and for Trump to lose.

CBS4 MIAMI: After whistleblower footage of countless ballots piled in a USPS facility went viral, Miami-Dade State Attorney Katherine Fernandez Rundle has called for a postal audit and for any and all ballots in distribution centers to be immediately delivered to the Board of Elections.

This is my statement regarding the South Dade ballot mail delay. I have requested that all postal distribution centers be audited & any and all ballots that may remain in these centers be immediately transported to the @MDCElections. pic.twitter.com/MNCLgL6lOB

USDC SOUTHERN DISTRICT OF TEXAS: Republicans are in court trying to have 100,000 Texas votes discarded because they were obtained via curbside voting in a pandemic, even though a court already approved this method. The reason they're flipping out is Dems really might win in Texas.

WAPO: Evil genius Rupert Murdoch says Trump is toast, but he's cool with it, believing Fox News will be able to feed the need for Biden conspiracy theories. Why can't he just drop dead already?

STANFORD: Trump's super spreader rallies have reportedly caused 30,000 COVID-19 cases, and 700 deaths. Thank you to Anderson Cooper for taking on Trump's insidious lie that hospitals are pretending people are dying of COVID-19 in order to rake in cash:

"The numbers are rising, and more people are getting sick and dying, because we're in the middle of a raging pandemic that you have failed to deal with, from the very beginning."

As Trump continues to downplay the dangers of Covid-19, @AndersonCooper is #KeepingThemHonest. pic.twitter.com/eVDJBTlnvy

HERALD & REVIEW: Accused Kenosha killer Kyle Rittenhouse, 17, cried, threw up and worried about his social media past after telling cops, “I shot two white kids.” Also, his mother is a monster:

The teen also had a tense exchange with his mother, Wendy, who was not convinced her son had killed anybody. Rittenhouse insisted he had "ended a man's life."

“He's dead,” he said, according to a report by Sgt. Nicholas Garcia.

“Wendy then raised her voice and said 'we don't know that!'” the report states. 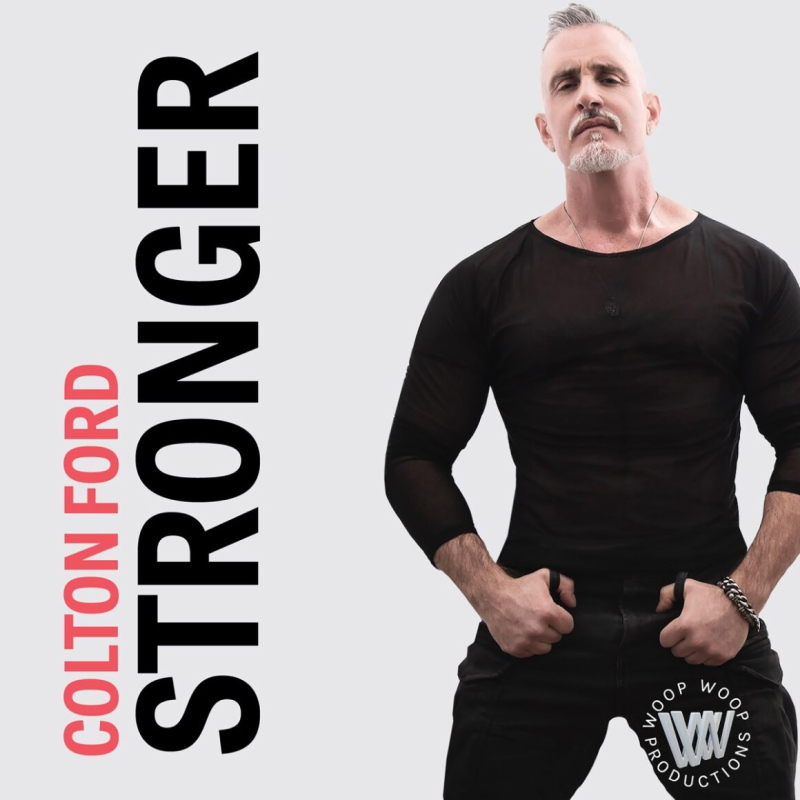 THE GUARDIAN: Japan has so-called “love hotels” for sex trysts, but it turns out many owners want no part of man-on-man action.