YOUTUBE: Prominent NFLers, including The Gronk, have banded together to appear in a pro-LGBTQ video in honor of National Coming Out Day (October 11). 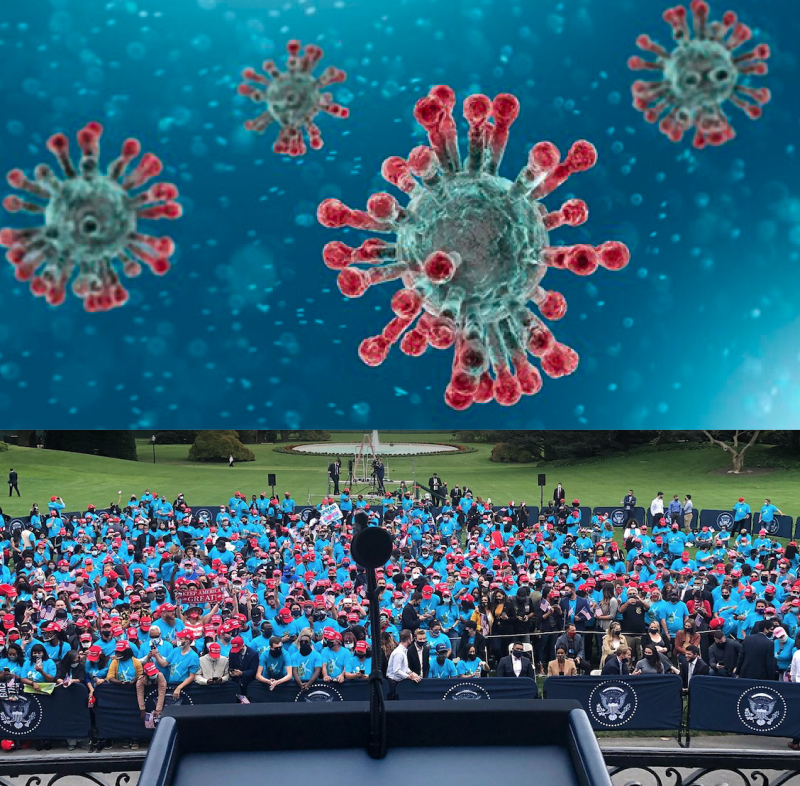 For some odd reason, attendees dresses as the coronavirus. (Images via Twitter)

NYT: Surprise! #BLEXIT leader Candace Owens paid some of those attendees of today's brief Trump speech to attend, covering travel expenses. The event was in D.C., but she had to pay Black people from outside the area to come show support.

NYT: Trump's first formal appearance since becoming ill found him only able to muster an 18-minute speech — and it has leaked that he had wanted to leave the hospital pretending to be very compromised, only to reveal a Superman logo under his shirt, Willy Wonka-style. 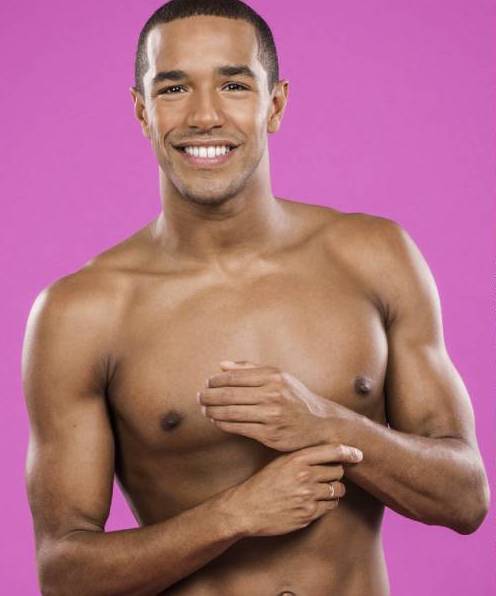 Gunning reveals he was targeted for being gay. (Image via E!)

PINK NEWS: Jesus ... Michael Gunning, a gay swimmer, recounts how bullies once tossed acid at him.

JOE.MY.GOD.: You can't make this shit up: The Taliban hopes Trump wins.

DAILY KOS: Amy Coney Barrett has amended a questionnaire she submitted, adding more anti-abortion activities in which she has been involved. Meanwhile, she has written critically of Scalia (!) for his “faint-hearted originalism” (!) ... arguing that the SCOTUS should not hesitate to overturn long-settled law, regardless of the havoc it could wreak. (Roe v Wade and Obergefell, bye-bye.)

AP: Broadway extends shut-down through May 2021.

EXTRATV: Lucy and Desi's first great-granddaughter — whose relationship to them was not confirmed until after Lucy's death — has died of breast cancer.

SOCIALITE LIFE: Gross Trumper Matthew Davis has apologized after an uncivil Twitter clash with his ex-co-star, Paul Wesley, who is ridin' with Biden. Sort of. 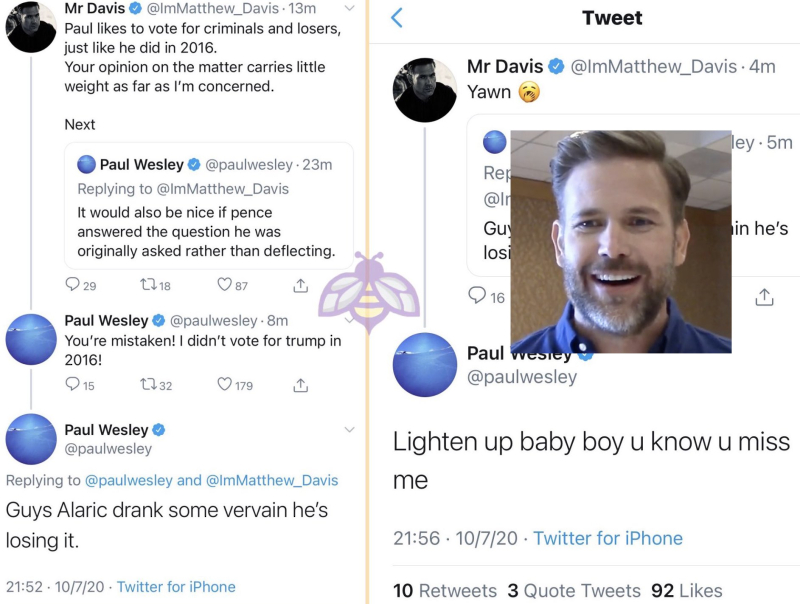