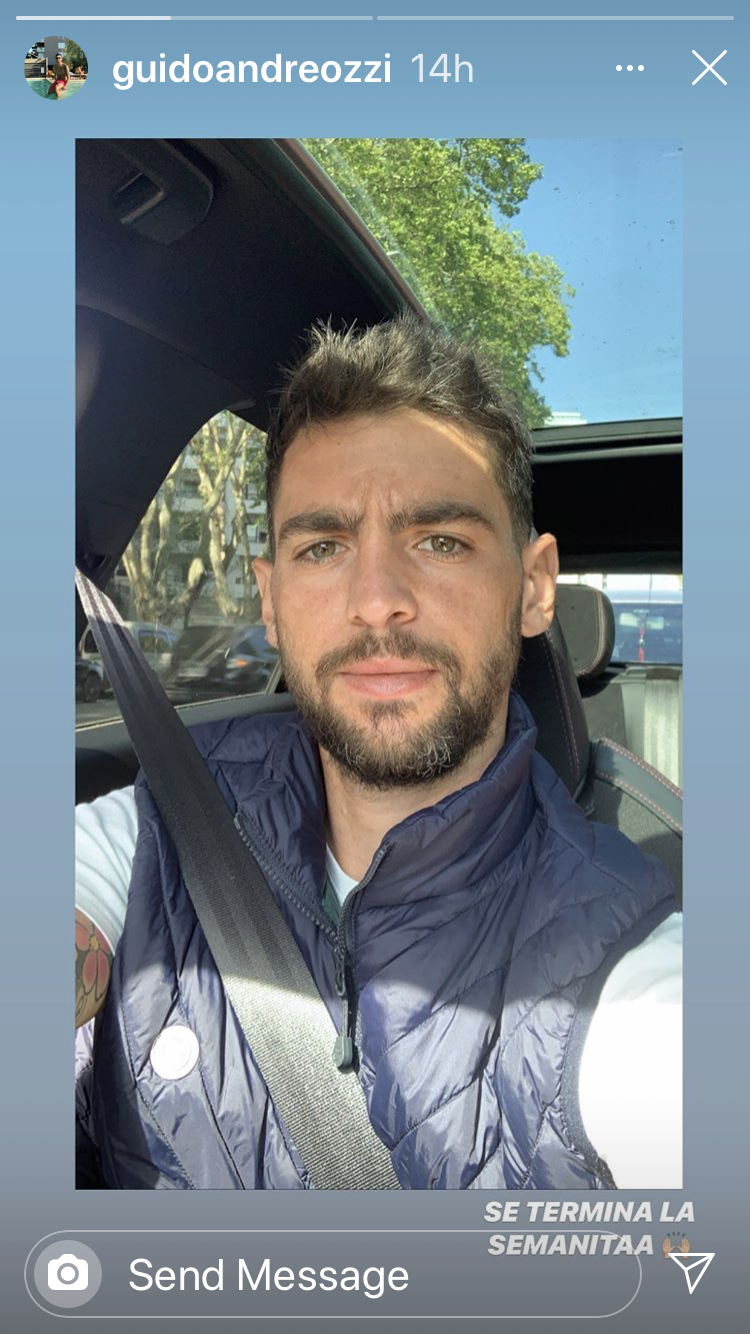 DAILYKOS: Weekend polling was devastating for Trump. A lot can happen in the next <30 days (NO SHIT, RIGHT?), but it's becoming a conversation about how big Biden's coattails might be. 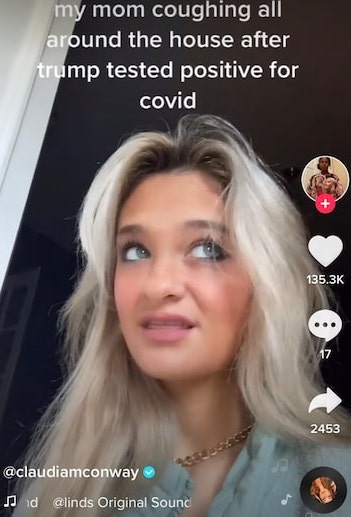 Where is the maternal instinct? (Image via TikTok)

HEAVY: Claudia Conway, the 15-year-old daughter of Kellyanne and George Conway, took to TikTok to announce that her mom was coughing a lot at home, later outing her mom as having tested positive. Now, Claudia has posted that she, too, is positive.

NBC NEWS: The ultimate unboxing video for YouTube — Egyptian mummy unveiled after 2,500 years. The preservation of the inner painting is breathtaking. Nice harness, too!

The mummy tomb, which has been sealed for 2500 years, has been opened for the first time. pic.twitter.com/KWGT95girv

TOWLEROAD: Towleroad has an excellent roundup explaining the dire consequences of the Supreme Court's coming 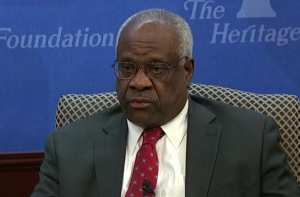 conservative tilt. Kim Davis (yes, her, she's still around) was denied relief from a court case over her refusal to issue marriage licenses to same-sex couples, meaning a lawsuit against her will proceed.

But in issuing this order, Justices Thomas and Alito suggested that Obergefell v Hodges, the 2015 ruling affirming marriage rights for all, must be overturned in order to protect traditional Christian values. We are very close to seeing this happen, which would be the most chaotic fuckery from the Court — yanking away marriage rights from countless people who have wed in the past five years — in ages.

P.S. Rumors this summer suggested both of these justices planned to retire while Trump was in office. I wouldn't put it past Thomas to retire so that Trump can further pack the Court in the lame-duck session, even if it would be hard.

NYT: I'm so done with conspiracy theorists on the left who think Trump is faking. This is real! He has COVID-19! If anything, he's been trying to project strength and hide how serious his case is. Considering the heavy-duty drugs he's on, it seems very possible he would have died earlier in the pandemic, before treatments were more settled. In this account, we learn from insiders that he wanted to leave the hospital Sunday, doctors told him no way, so the desperately irresponsible car ride was the compromise.

THE HILL: Almost 3/4 of America thinks Trump didn't take COVID-19 seriously, a concerning data point for Team Trump, considering it means no meaningful sympathy for getting it and maybe recovering eventually.

JOE.MY.GOD.: Megachurch Pastor Greg Laurie is sick with the coronavirus. He attended the Rose Garden super spreader event and also was at the large prayer march beforehand.

TWITTER: Erin Perrine — not just a Trump surrogate but his comms director — literally went on TV and hyped that Trump's battle with COVID counts as an experience Joe Biden doesn't have. Before she says this (which I imagine will become a frequently repeated argument from other surrogates), she hesitates; her face betrays that her brain is recoiling from what she has to say:

"He has experience now fighting the coronavirus ... those first-hand experiences, Joe Biden doesn't have those" -- Trump campaign spokesperson @ErinMPerrine attacks Joe Biden for not getting coronavirus pic.twitter.com/wRMGOVUpc1 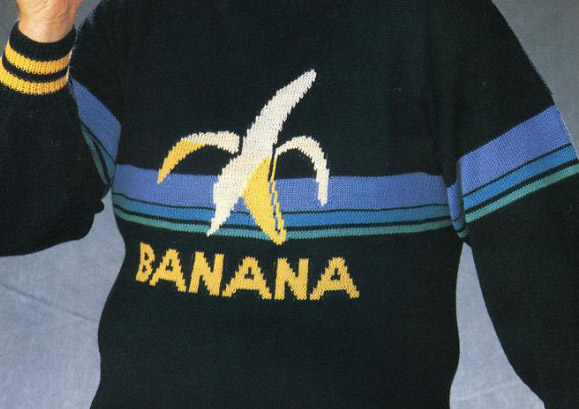 SOCIALITE LIFE: Hugh Jackman went nude for a new commercial, and this one is going to leave the CMNM crowd speechless. Full ad here. 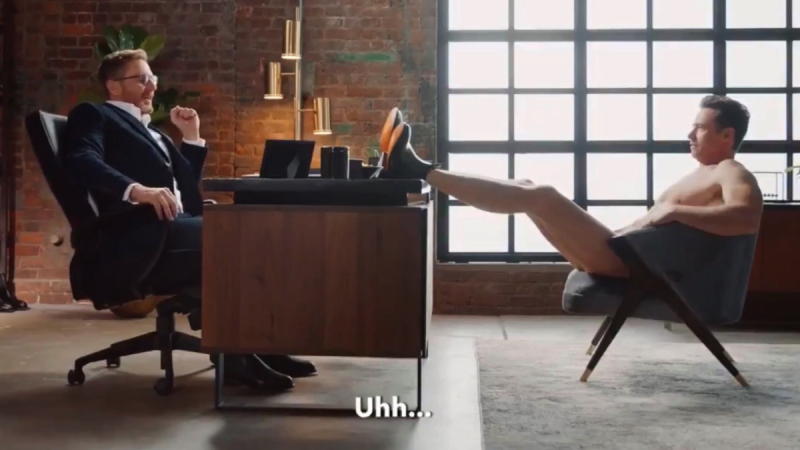