ABOVE: His best days are behind him.

AXIOS: Biden's Gettysburg speech was the second best ever given there.

CNN: Absurdly, because it hurts him more than anything, Trump unilaterally ended talks toward COVID-19 relief for ordinary citizens Tuesday ... and later regretted it. Decisive!

HUFF POST: The CDC is now officially another institution compromised by Trumpism, with its director, Robert Redfield, claiming Pence is not a COVID-19 risk at tonight's debate with Kamala Harris because he is not a close contact of Trump's ... even though he sat a few feet from Trump days before Trump tested positive for COVID-19. It's incredible, in an incredible year, that Team Pence is trying to shame Team Harris for insisting on a plexiglass divider. Why is being cautious so demonized? Are they dead set on infecting as many people as possible?

Is Pence going to try to walk around the plexiglass to shake Kamala's hand?

WRAL: If Cunningham loses the Senate race in North Carolina over sexting and sexing, we should try to get Murkowski to flip. This is ridiculous. It's 2020. WHO. CARES? Amy Coney Barrett was a literal handmaid!

TPM: Biden says what should not have to be said — no debates should occur if Trump has COVID-19.

POLITICO: Puerto Rico's Republican governor (I know, right?) Wanda Vazquez has formally endorsed ... Donald Trump. Incredible, considering he is vehemently anti-statehood for P.R., and only just recently sent them cash for hurricane relief the island needed three years ago. This is widely seen as naked payback for that cash. 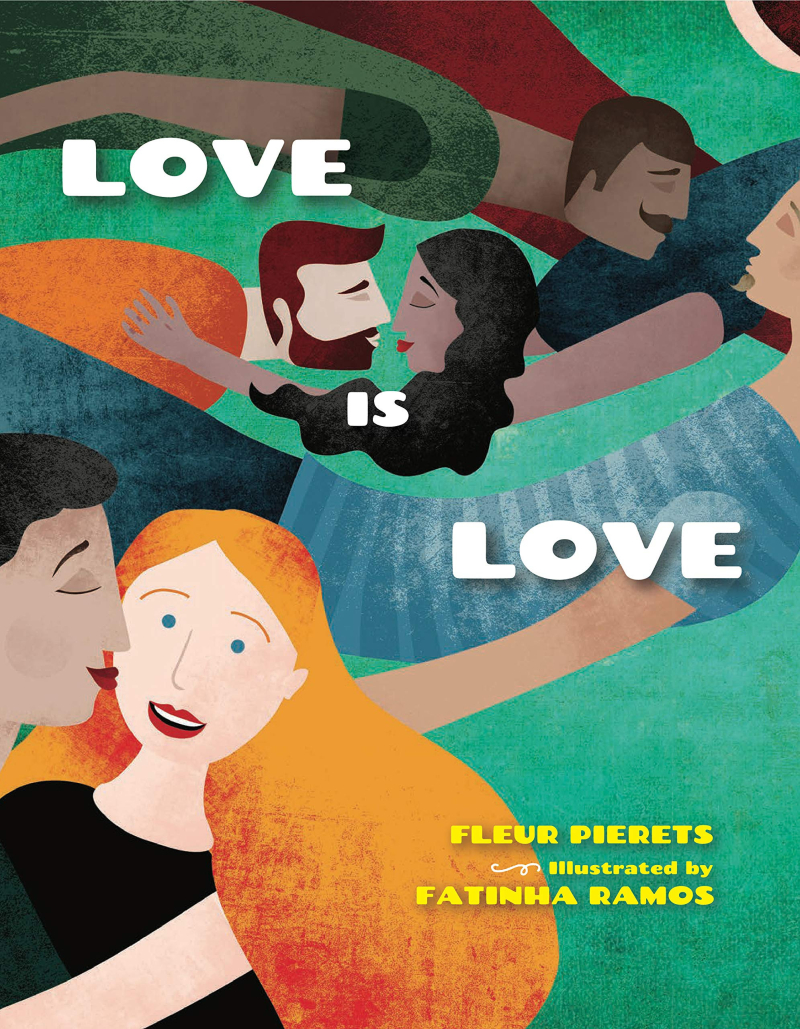 AMAZON: Love Is Love by Fleur Pierets and Fatinha Ramos is the sequel to Love Around the World. It's a children's book about a couple's quest to marry each other in every place in which it's legal around the world. Better hurry up in the U.S., where at least two SCOTUS justices are jonesing to yank that right away from us. The book, for ages 4-8, is $18.95 and out November 17.

TWITTER: So there's been an outbreak of (checks notes) raccoons at the White House. Has anyone tried screaming, “Git!” at Trump to see if it works???:

Oh my god. @joejohnscnn telling a raccoon to get lost is giving me life.
pic.twitter.com/Pa8GsUD4sZ