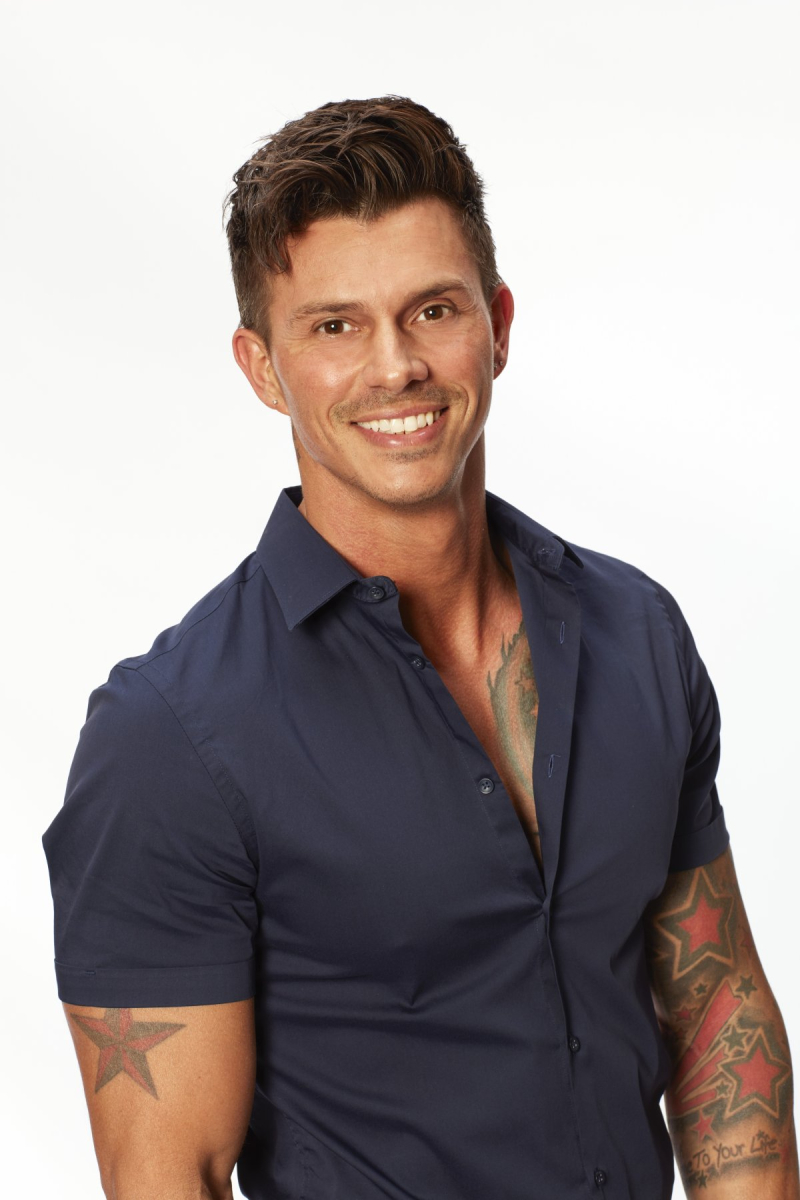 They pantsed Kenny! (Image via ABC)

OMG.BLOG! (WORK UNFRIENDLY): Kenny Braasch, a Bachelorette comer, has been revealed to have posed fully nude many, many times. 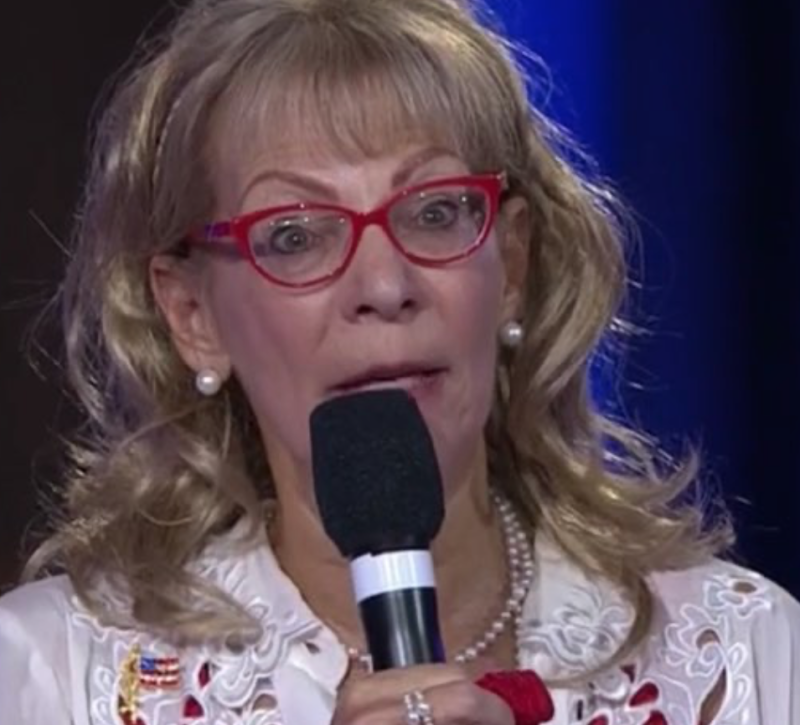 Allison Janney is on SNL this weekend or the show should be canceled. (Image via video still)

MIAMI NEW TIMES: Okay, so I am blogging about the nincompoop who gushed to Trump that he is handsome when he smiles. Paulette Dale decided to be that bitch when she used her question time during the Trump NBC town hall to first praise his smile. As much as I revile her for complimenting a grotesquely uncomely serial sexual predator on his looks, at least she later gave us this, in a quick interview:

I wish he would smile more and talk less ... I think the man has a nice smile. However, I'm not a fan.

She apparently will vote for Biden, even after that excruciating exchange. This ... 2020, you are a nightmare, but I hope you are planning on ending well.

TWITTER: Biggest news of the night from Trump was that he pointedly refused to denounce QAnon — and went so far as to praise it as anti-pedophilia:

GLOBAL NEWS: Trump was duped by a right-wing parody site's report that Twitter was shutting down to spare Biden from that debunked New York Post story, retweeted it as fact ... and it's still up: 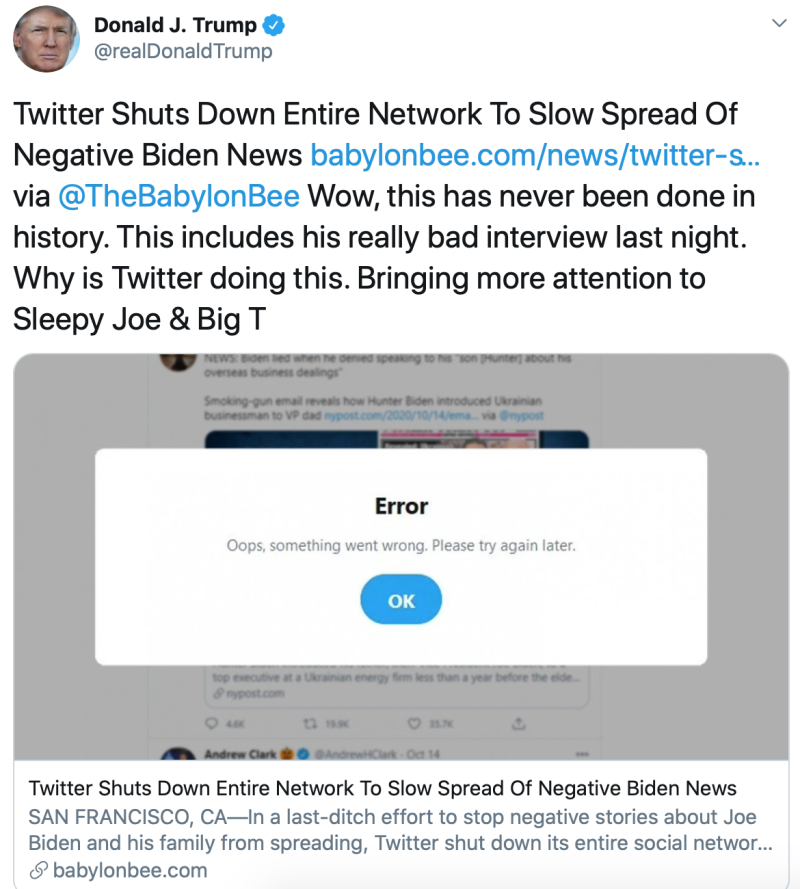 I prefer presidents who are not fucking idiots. (Image via Twitter)

POLITICO: Trump is all out of love with Susan Collins over her rumored lack of support for Amy Coney Barrett. The only person of the three who will be employed in January is Coney Barrett.

The way he kisses dictators’ butts. I mean, the way he ignores the Uighurs, our literal concentration camps in Xinjiang. Right now, he hasn’t lifted a finger on behalf of the Hong-Kongers. The United States now regularly sells out our allies under his leadership, the way he treats women, spends like a drunken sailor. The ways I criticize President Obama for that kind of spending; I’ve criticized President Trump for as well. He mocks evangelicals behind closed doors. His family has treated the presidency like a business opportunity. He’s flirted with white supremacists.

USA TODAY: Chris Christie has revealed he spent a full week in an ICU due to COVID-19 — during which time he was given access to Eli Lilly's experimental, not-available-to-you-or-I drug regimen — and regrets not wearing a mask at the White House:

Former NJ Gov. Chris Christie to @GMA after his stint in the hospital with COVID: "We need to be telling people that there is no downside to you wearing masks, and in fact, there can be a great deal of upside." pic.twitter.com/QMpbPDu2xN

TRUE CRIME DAILY: Steven Panke, a 2018 Republican gubernatorial candidate in Colorado, has been arrested for the cold-case kidnapping and murder of 12-year-old Jonelle Matthews. Panke stands accused of abducting Matthews from her home in 1984, shooting her and dumping her body. So basically, 40% of the country wants to hear more about his platform before deciding whether to vote for him in any future elections.