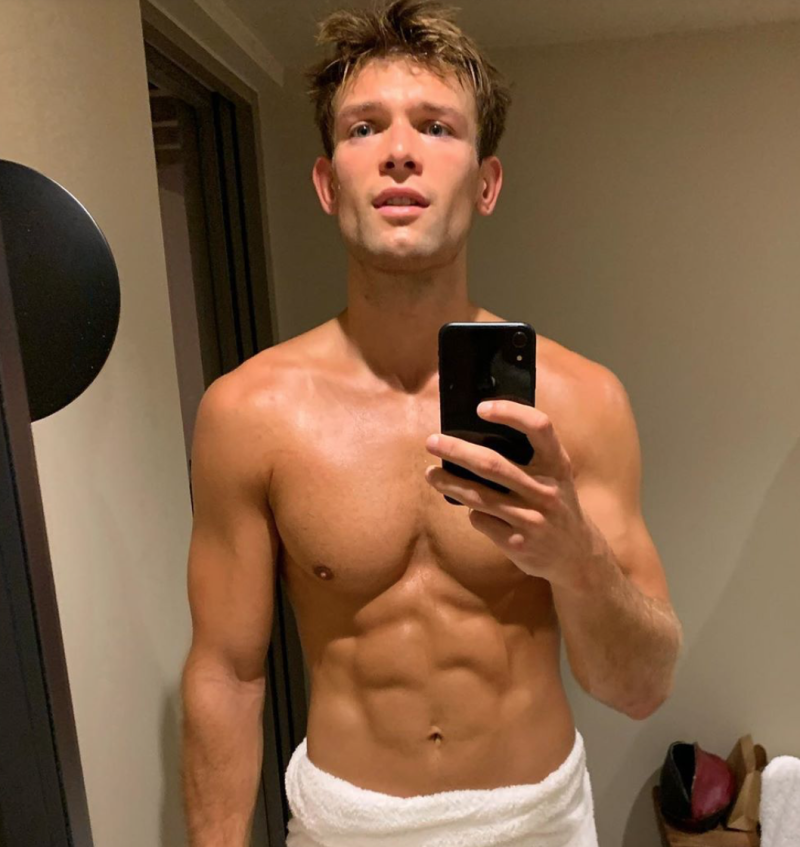 Wish he'd throw in the towel. That one, specifically. (Image via selfie)

LGBTQ NATION: A gay man lost consciousness and died at an unofficial Atlanta Pride rave this weekend, at a venue called BJ Roosters. BJ Roosters hosted the large dance event with (1) no social distancing, (2) no mask protocols, (3) no EMTs on hand, and (4) no fucking concern. And I guess we're supposed to feel bad for all involved? Thoughts and prayers, but this behavior is just ridiculously risky — to everyone else, not just to themselves.

1010 WINS: The owner of a Long Island Italian eatery stands accusing of raining blows and homophobic slurs on a gay employee. The fight erupted when the employee dared to wear ... black Converse.

TWITTER: Amy Coney Barrett won't even agree to the fact that it is illegal to intimidate voters at the polls:

WATCH: Senator @amyklobuchar just asked Judge Barrett whether it's illegal under federal law to intimidate voters at the polls.

Barrett refused to answer. Then Klobuchar read her the law. Astonishing. pic.twitter.com/cxoIaXTP9e

HUFF POST: Coney Barrett declines, under direct questioning, to opine whether a U.S. president can unilaterally delay an election.

JOE.MY.GOD.: Coney Barrett also, in responding to a query about Obergefell, made it clear how she views LGBT people, referencing our sexual “preference.”

WUSA9: An “accidentally” cut cable has dismantled a portal for voter registration in Virginia on the last possible day to sign up.

YOUTUBE: Dr. Fauci has called Trump's use of his likeness in a new campaign ad “harassing.” It was made without his input or permission, and is clearly out of context. Though Fauci is clearly outraged at the (unconvincing) politicization of his word and image, he clarified today:

I'm not going to walk away from this outbreak no matter who's the president.

A shooting star in conservative circles (Image via video still)

WCHS: Amy Jolene Thorn, a nurse who spoke on behalf of Trump at the Republican National Convention, has been charged with shooting a woman. Only. The. Best. People.

People don't die of this disease anymore. Young people don't die at all, middle-aged people die very little and even elderly people have only a 1% chance of dying.

Meanwhile, 1,000 Americans are dying every single day of COVID-19

WAPO: Early voting in Georgia is off the charts.

THE HILL: A Biden landslide is becoming more possible by the day.

AMY McGRATH FOR KENTUCKY: During their widely anticipated debate, Amy McGrath attacked Mitch McConnell for his botched COVID-19 response — and he laughed:

DAILY KOS: Trump is all but abandoning the Rust Belt, ad-wise, and making a full-court press for the Sun Belt. Clue: He can't win with just one or the other, but he seems desperate to keep Florida in his column.

TWITTER: At his first big post-COVID-19 (for him personally, not for the world, the U.S. or Florida) rally, Trump danced to “YMCA” because the original Village People composer, a cop, is a fucking asshole.

Watch as Anderson Cooper stares off into the middle distance upon realizing that Trump is using gay anthem “YMCA” to amp up his radically homophobic base at a mask free rally after testing positive for COVID-19 less than 2 weeks ago. Enjoy Macho Man! pic.twitter.com/F0XY3GhWbV

THE HILL: The white militia members who wanted to take Gov. Gretchen Whitmer of Michigan also talked about Gov. Ralph Northam of Virginia. But yeah, keep pretending they're antifa, lol. 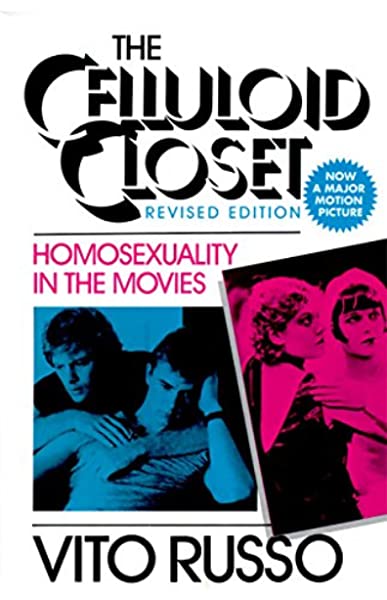 This is the edition I own and read. (Image via Harper & Row)

BACK2STONEWALL: Remembering Vito Russo. The Celluloid Closet forever altered how I viewed films and pop culture in general. It's never wrong to question a work of art's (high or low) messages, intentional or not. 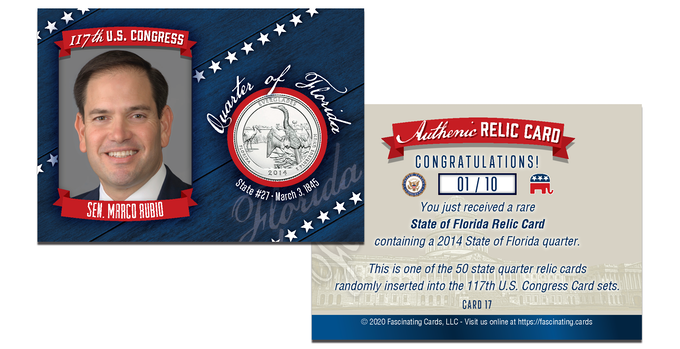 KICKSTARTER: 2021 U.S. Congress trading cards are on the way!

NEWNOWNEXT: RuPaul and Cory Booker share something in common.

Hard to believe how controversial Brokeback Mountain was. (GIF via GIPHY)