Hugh must love me. (Image via Stellar)

TELEGRAPH: Aussie star Hugh Sheridan has come out as loving men and women, speaking at length about early confusion, dealing with bullying, and finding love with a man for the first time:

I realised I had to say, “Hey, I’m happy! I’m just working it out.” If people want to make this black and white then they’d say, “Hugh is bisexual.” But what I want to say is, “I’m literally taking each day as it comes. I’m only human and that’s fine with me.”

THE HILL: Melania Trump has canceled a Pennsylvania campaign appearance over her lingering cough.

It was really interesting for me as somebody who knows a lot about LGBTQ history... there’s a lot of stuff in the four-part series I had not heard about before. So it’s always nice to learn something new. (It’s about) everything before the Stonewall riots. I think there’s a lot of information at the fingertips post-Stonewall, (but) there’s not a whole lot of talk about what came before Stonewall, so it’s really interesting. 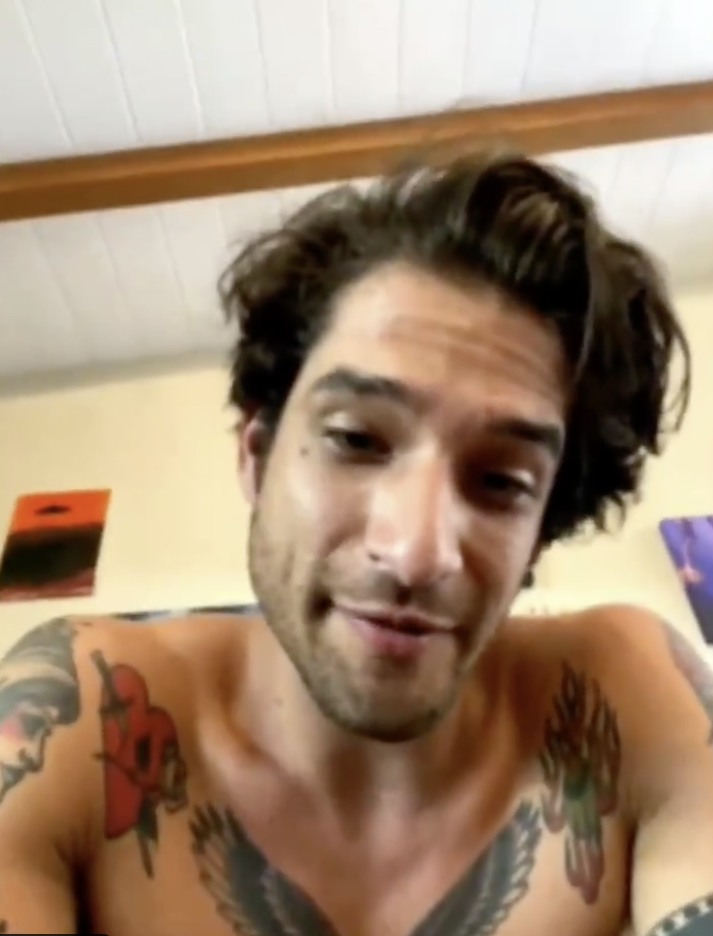 He's sober 70-plus days, and is loving it. (Image via video still) 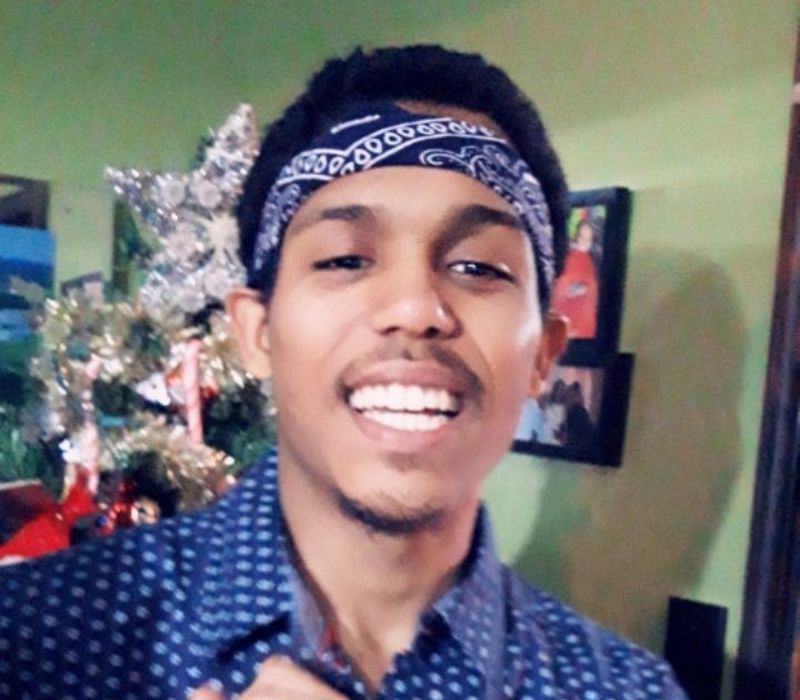 What a sweet face. How can people be so insane? (Image via Viviana Arroyo)

NYDN: Carlos Algenis Jimenez, 26, has been IDed as the person hacked to death by a machete-wielding Grindr date, apparently because they argued over “what kind of sex to have.” His alleged killer, 50-year-old Juan Alonso, murdered Jimenez in his apartment before Alonso's roommate returned home, backed out and called 911.

DAILY KOS: Another sign that Trump campaign is incompetent: They felt North Carolina, where Biden has polled slightly ahead of Trump all year, was easily in Trump's column until recently. (Pssst: GOP pollster Frank Luntz calls Trump's campaign the worst he's ever seen.)

Nothing to see here. Just another never-before-seen photo of Trump with his young children and Jeffrey Epstein. pic.twitter.com/vwu7mHmXUg

HUFF POST: A Memphis poll worker was canned for turning away voters in BLM T-shirts. Meanwhile, a Miami cop patrolling at a polling station wore a Trump 2020 face mask.

NYT: Scott Wiener, a California State senator, writes about how QAnon came for him — and it could be you next:

QAnon isn’t simply a misinformation problem. It’s an outgrowth of our troubled times, when people who have survived decades of extreme income inequality are now suffering through a horrific pandemic. They are turning to conspiracy theories because they think there’s nowhere else to turn. 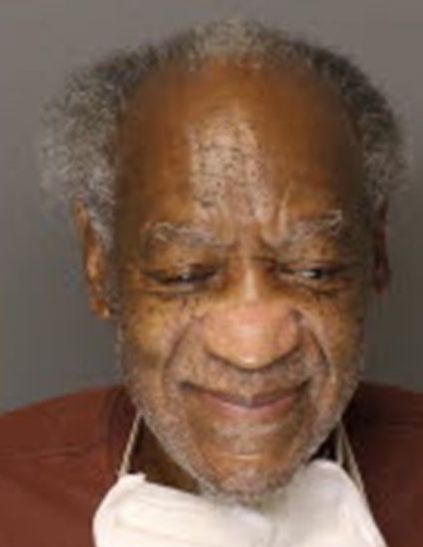 Jump off a Cliff. (Image via SCI Phoenix)

TMZ: People are acting sympathetic toward Bill Cosby because he looks feeble and is having a bad hair day in his latest prison mug shot. The man is vile, let him rot there.

OMG.BLOG! (WORK FRIENDLY): Carole Baskin comes out as bisexual and makes a very good point about how Joe Exotic is an embarrassment to the human race. He really is. Please don't see him as a bad-ass.