SOCIALITE LIFE: Click here to find out Alan Ritchson's take on staying fit, if ogling him isn't enough to scare you off potato chips. 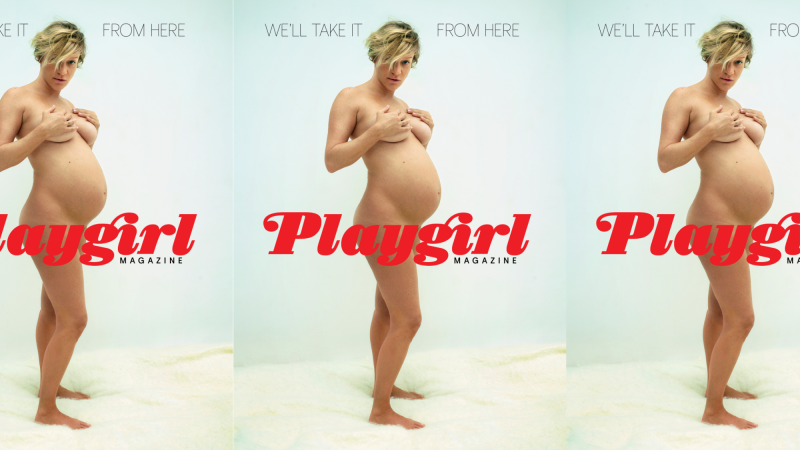 They came to Playgirl (Image by Mario Sorrenti forPlaygirl)

WWD: Years ago, I wrote an extensive oral history of Playgirl; it's one of my favorite achievements, and there is hope it will turn into a TV series. In the meantime, out of the blue, the magazine has been relaunched. It began as a cheeky, feminist take on Playboy, became more and more sexual, and ended its first run in 2016 as a gay softcore mag. Now, they're re-embracing the feminism — a lot! — by launching with a naked, nine-months-pregnant Chloë Sevigny on the cover. The iconic, early-years logo is also being used. I am surprised and curious to see how it sells now that it is an art-driven publication, one that bears no real resemblance to any phase of the original Playgirl. 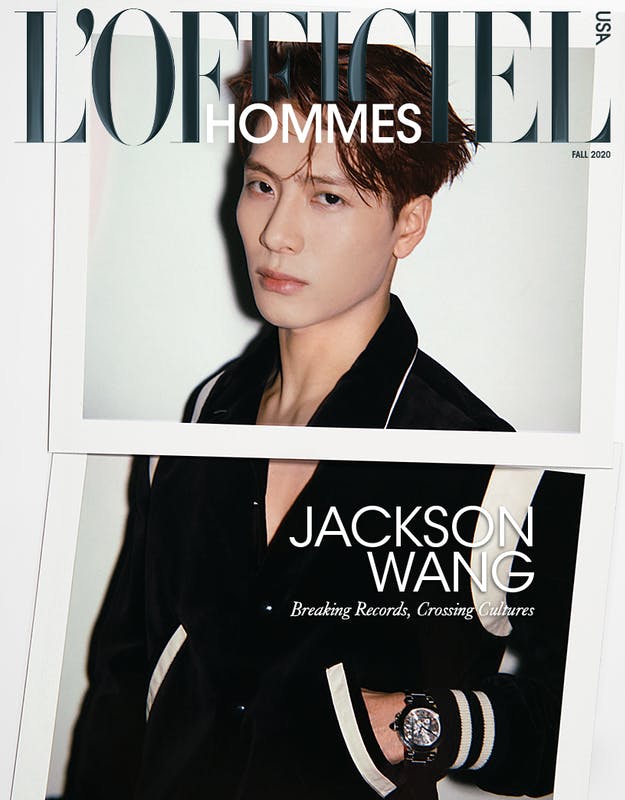 GAY FLESHBOT (WORK UNFRIENDLY): One of those headers you really can't resist:

CNN: Walter Wallace, a man who reportedly had mental issues, was 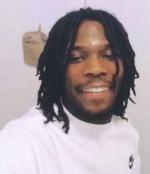 shot dead by police Monday during a confrontation in Philadelphia. The cops blew this guy away, which should remind people of Joe Biden's (oft-mocked) plea to shoot someone in the leg, if at all, instead of shooting to kill. The guy is mentally ill, his mother is there saying so and begging the cops not to hurt him and he is not going to do much, if any, damage with his knife. Instead of shooting to wound, they shot to kill and snuffed him out in front of his mom. Insanity. The police force needs to be cleaned top to bottom. is sometimes devoid of creativity — that is what I dislike; I'm never embarrassed by her doing silly things or having fun, I just hate when she posts boring things or re-grams fan creations. Also, her look felt tired. Her new pink, shorter hair is absolutely beautiful. She looks terrific. And Madonna posing in an outhouse and holding a tray of In-N-Out burgers, that's art. That I am down with.

NBC NEWS: Dave Wasserman has a fascinating post on how polling might be wrong in 2020 — and how that could just as easily benefit Biden as Trump. Making the case that the polling drift in 2016 and 2018 wasn't enough to overcome Biden's current lead, he then delves into the errors by region, and he differences are striking, leading him to surmise that Biden could be doing better in Texas (face it: Texas will be blue at some point; we just need it now!) and Arizona and worse in the midwest, while Florida — as always — might be more Republican than polling can capture.

JOE.MY.GOD.: Interesting that Bloomberg is funding $15M in Biden ads in Ohio and Texas. Both are close, but both are likely no cigar. I almost think Ohio is the harder one at this point, but then again, Biden could win both, and if Biden were to win either state, it would be over.

WFMZ: A Biden blowout in Pennsylvania is looking more and more likely, with a fresh poll of the Lehigh Valley showing '08-level Democratic support. With 6.5 days to go.

TMZ: I truly can not believe these things happen like this. If there were no video, wouldn't most white people think, “I'm sure he didn't actually say, 'This is a no n****ers zone!' because how is an Asian man going to be that out-of-nowhere anti-Black for absolutely no reason,” right? Well, that is what happened. An Asian man approached two Black men who were clearly shooting a social media video and just flat-out announced he was a racist and that they needed to go. Scottsdale, Arizona. Unreal.

This is an anti-Black racist Asian man named Paul Ng of Scottsdale AZ..He was fired from his job after he tried to provoke an altercation with a Black man.

This is the "minority coalition" Black people fought so hard for pic.twitter.com/wkZd7Bz5a7