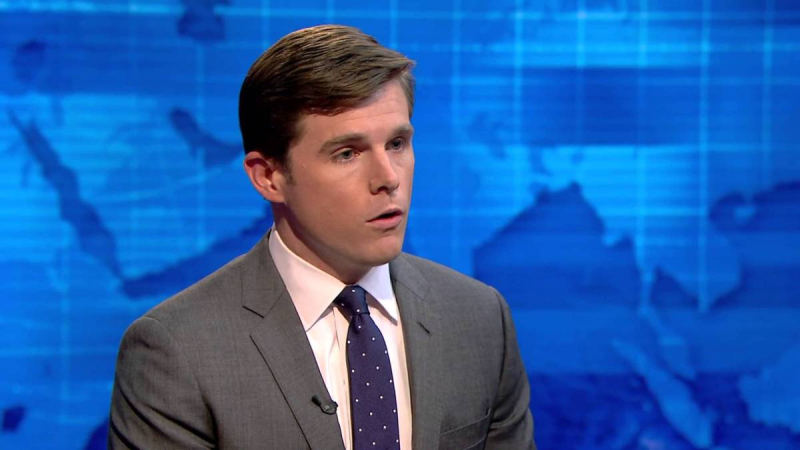 I'd be into CMN-CNN with Phil. (Image via video still)

CNN: Pfizer has announced its early analysis shows its COVID-19 vaccine to be more than 90% effective. And before Trump explodes, Pfizer CEO Albert Bourla believes the vaccine would be “the greatest medical advance in the last 100 years.” Trump and Pence are rushing to take credit, but Pfizer's Kathrin Jansen, a senior VP and head of vaccine research and development, told The New York Times:

We were never part of the Warp Speed. We have never taken any money from the U.S. government, or from anyone. We have always said that science is driving how we conduct ourselves — no politics. 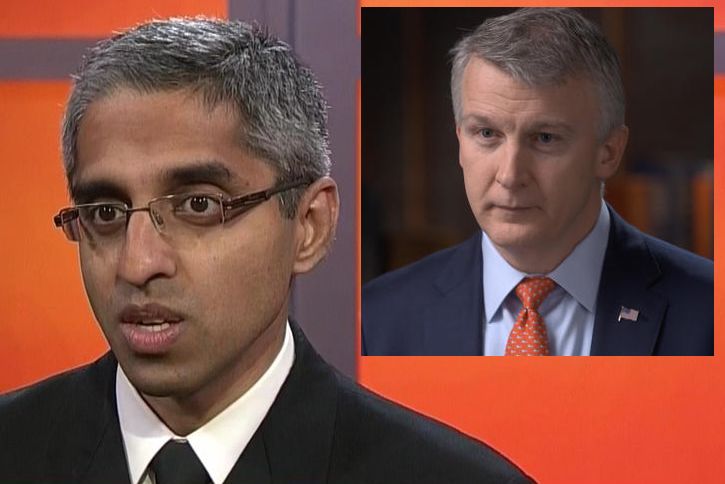 NPR: Joe Biden has named 13 health experts to his Transition COVID-19 Advisory Board, including fired Surgeon General Vice Adm. Vivek Murthy and fired whistleblower Rick Bright, who had worked with Trump but was canned for warning that Trump was not taking COVID-19 seriously enough.

ABC NEWS: Ben Carson, Trump's incompetetn Secretary of Housing and Urban Development, has COVID-19. And yes, he, like Mark Meadows, was at the White House on Election Day evening.

I extended my warm congratulations and thanked him for the patriotic message he delivered last night. I also called Kamala Harris to congratulate her on her historic election to the vice presidency ... The American people can have confidence that this election was fundamentally fair, its integrity will be upheld, and its outcome is clear.

Bush had resisted calls to endorse

Biden; the Bushes' contempt for Trump is widely known.

HUFF POST: Trump appointee Emily Murphy (pictured, inset), who heads the General Services Administration, won't yet sign off on allowing transition funds to be released to Biden/Harris. So much for that promised peaceful transition of power. TPM thinks mid-December will be the push-come-to-shove-come-to-Jesus moment for Ms. Murphy.

TRUMP ACCOUNTABILITY: A new group has sprung up to document all the Trump enablers, in order to remind people what they did and make their transition into future jobs as prickly as possible.

THE ROOT: Here is one piece whose header is about finding common ground with Trumpers that I actually support.

Biden was the first incoming president to shout-out transgender people in his speech. Obama was the first to do so with gay people: pic.twitter.com/Ewp14QRuWD

WASHINGTON BLADE: In Saturday's victory speech, Biden's shout-out to trans people was a historic first. Obama was the first president-elect to thank gay people, in 2008. In his rousing speech, Biden said:

I am proud of the coalition we put together, the broadest and most diverse in history. Democrats, Republicans and Independents. Progressives, moderates and conservatives. Young and old. Urban, suburban and rural. Gay, straight, transgender. White. Latino. Asian. Native American. And especially for those moments when this campaign was at its lowest — the African American community stood up again for me. They always have my back, and I’ll have yours. 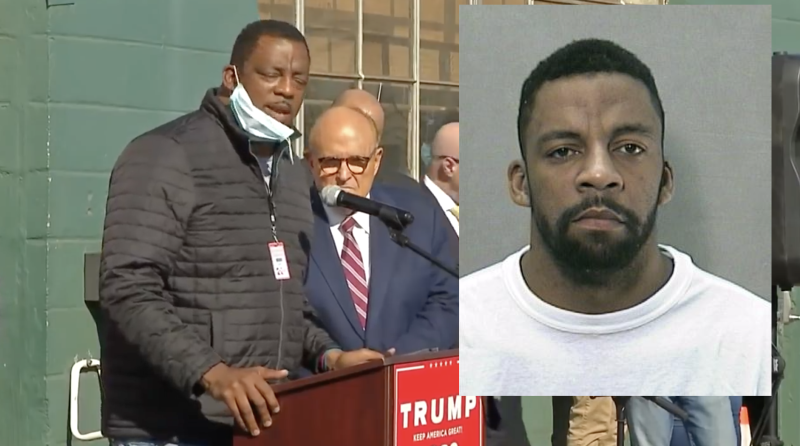 The GOP has zero shame about associating with all manner of criminals. (Images via video still & mug shot)

THE HILL: Trump has canned his Secretary of Defense, Mark Esper, and replaced him with Christopher C. Miller.

MSNBC: An uplifting interview with Congresswoman-elect Cori Bush of Missouri, the state's first-ever Black congresswoman, who defeated a 20-year incumbent. She is an activist and nurse who ran on knowing what it's like to struggle. 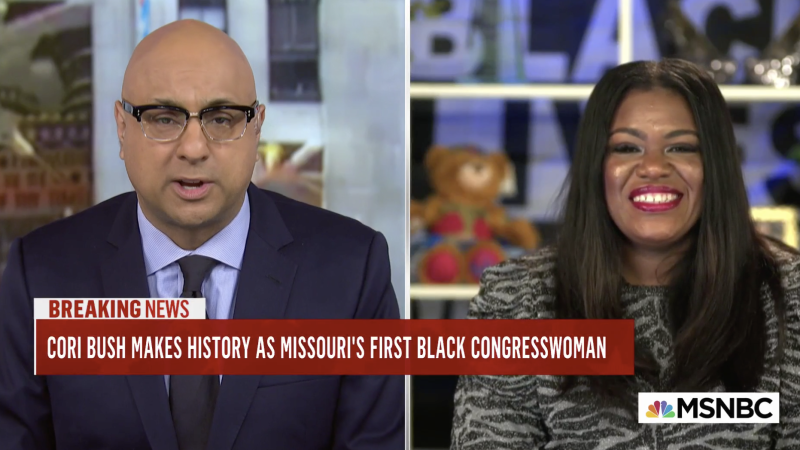 Cori has been homeless. Now, she is in the House.  (Image via video still)