ABOVE: I still see William around  NYC. He continues to have the look.

OMG.BLOG! (WORK UNFRIENDLY): All the times Harry Judd of McFly has been naked or naked-adjacent. 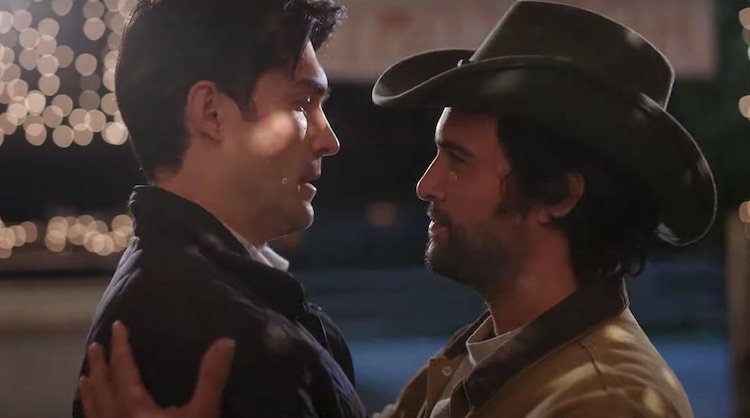 ADVOCATE: Dashing in December is a new gay-cowboy romance from MTV Studios.

GREG IN HOLLYWOOD: Russell Tovey turned 39, and Greg clocked all his gayest kisses. 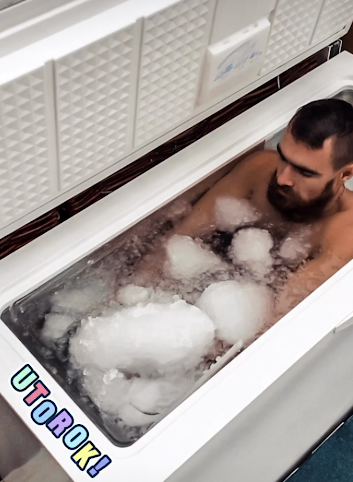 Respectfully, I will never allow a Governor, or anyone, to stop me from SINGING, let alone sing in worship to my God. Folks, absolute POWER corrupts ABSOLUTELY. This is not about safety. It’s about POWER. I will respectfully disobey these unlawful orders. #inslee #Tyranny #truth pic.twitter.com/84UDiozOd1

TWITTER: Tony nominee Chad Kimball is a COVID-19 denier ... even though he was desperately ill with it.

GR8ERDAYS: John Tesh is so right-wing he can't abide by Twitter anymore, is bolting for Parler. Imagine what the Entertainment Tonight desk was like when it was him and Mary Hart — they must have secretly despised the liberal stars they depended on to make their livings for years. 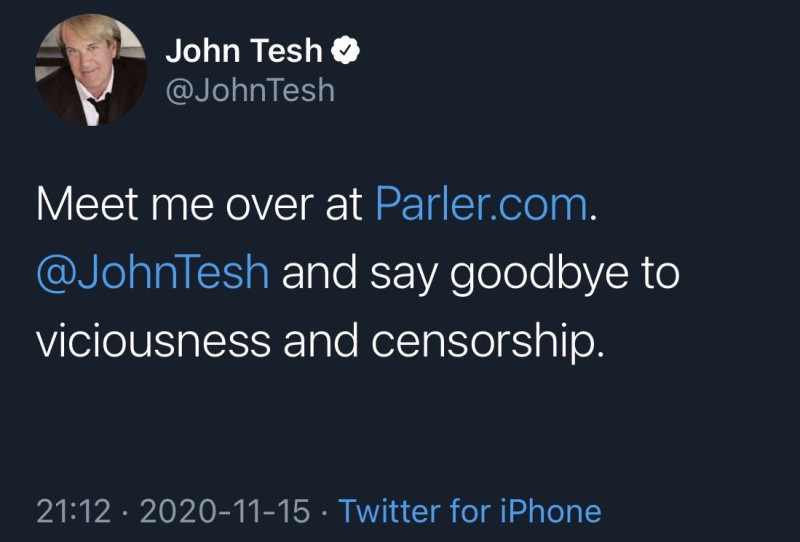 I imagine Parler will censor you for saying anything liberal. (Image via Twitter)