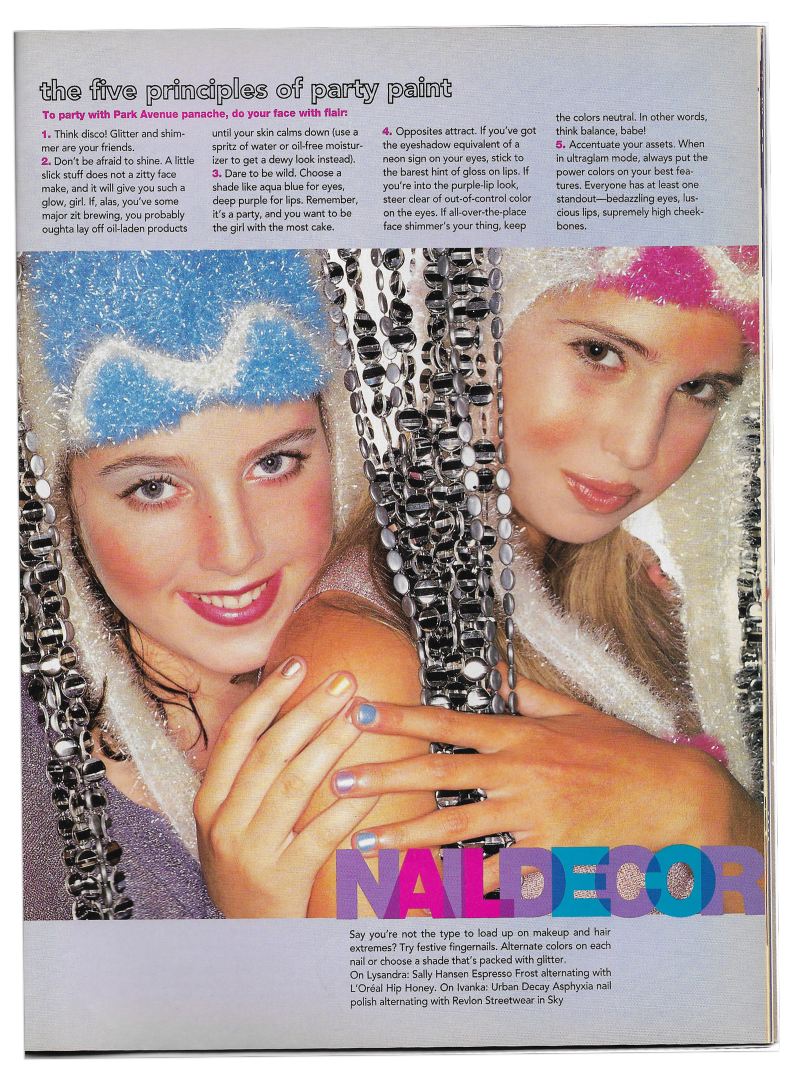 just say ur turned on and go https://t.co/JxTakRDrrh

THE HILL: Trump has lost 24 outta 25 election challenges, and now that he has well and truly lost Wisconsin, he wants — but can't afford — a recount. So instead, he will pay (or someone will) $3M to recanvass just two counties. Yeah, the Blackest ones.

Please Watch @NedStaebler — a Wayne County Board Member of Canvassers stuff in a locker @HartmannDude and @monicaspalmer — the two members that refused to certify the ballots for the county...pic.twitter.com/iGl3LSf3Sw

TWITTER: Ned Staebler excoriated his fellow board members in Michigan yesterday when racists (QAnon nut) Monica Palmer and William Hartmann refused to certify the vote in their state yesterday. His words, and the outraged words of others, caused Palmer and Hartmann to reverse course within three hours and certify.

COMPLEX: 50 Cent claims he was offered $1M to appear at Trump's inauguration, and says he's sure Lil Wayne — now facing felony charges — was paid by Trump for his endorsement. Wayne, who can't even vote.

CBS NEWS: Sen. Chuck Grassley (R-Iowa) is, at 87, the second-oldest U.S. senator — and he now has COVID-19. He feels fine so far. P.S. Here is video of THE oldest U.S. senator, Sen. Dianne Feinstein (D-California), running around with no mask:

WAPO: Not to be outdone by Moderna, Pfizer's COVID-19 vaccine is also 95% effective, and they'll be applying for emergency authorization within days.

The Bishops, whose honeymoon was tasteless. And smell-less. (Image via video still)

PEOPLE: This trash had an 85-person wedding (counting themselves) during a pandemic and are now expressing surprise that they, three of their four grandparents and about half the guests contracted COVID-19. I say we chip in and send them this as their gift: 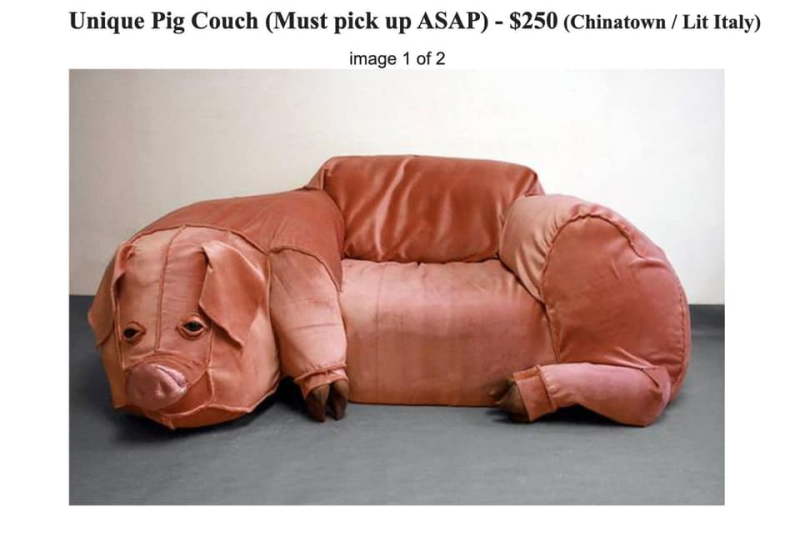 I mean, it's actually pretty amazing. (Image via DoubleList)

WPIX: Some moron jumped around shirtless on top of an NYC bus shooting a flamethrower, all for his completely illegally filmed music video. What could possibly have gone wrong?!

TWITTER: Misshapen-headcase Charlie Kirk has bizarrely asserted that “the left has always hated Thanksgiving.” My gut tells me he's wrong. No, literally, my gut:

Charlie Kirk: "The Left has always hated Thanksgiving" and "now they're using the virus as an excuse for you not to be thankful" pic.twitter.com/YtvKyICIy5

KENNETH IN THE (212): Eyebrow-raising thighs.

OMG.BLOG! (WORK UNFRIENDLY): Jane Seymour, 69, is miffed she wasn't allowed to play a 25-year-old. Also, she's still claiming no surgery even though the last time this came up she said she'd had no plastic surgery — except an eye job, a boob job and Botox. This woman is somewhere in time, and while she looks great, she doesn't seem to know exactly where.