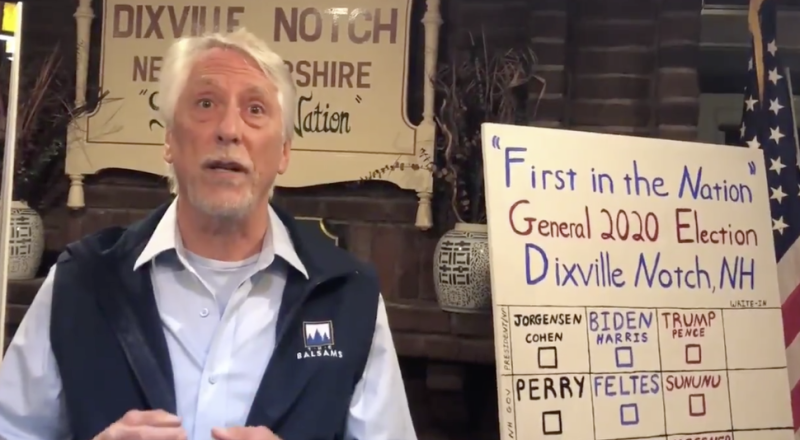 Interestingly, one of the voters, a lifelong Republican, offered a passionate video on behalf of conservative values. Not that he is a power broker, but I think his speech is one we'll hear a lot of from Republicans as they begin the shameless process of trying to extricate themselves from Trumpism in order to move forward.

I have little sympathy for so-called conservative values (and him tossing in racial equality because of, um, Lincoln 150+ years ago is rich), but I would for damn sure be okay living in the same world with guys like this, with whom I could disagree, and whose candidates would not be existential threats to the U.S.