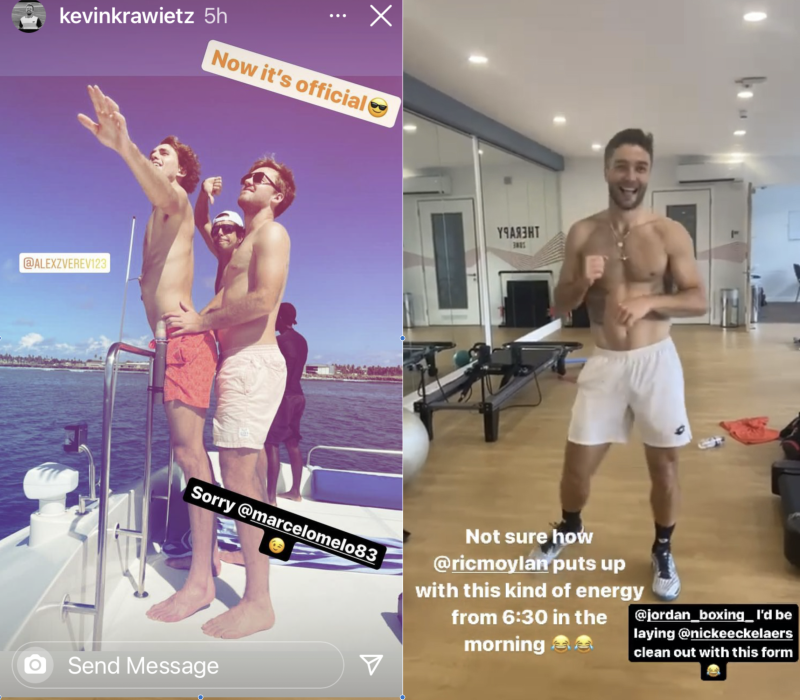 A lot of rush-the-net energy here. (Images via Instagram)

KENNETH IN THE (212): As always, Kenneth has a slutty-feeling tennis-boy roundup.

OMG.BLOG! (WORK UNFRIENDLY): David Fincher talks battling with Jake Gyllenhaal on the set of Zodiac, as he releases his latest Oscar-seeking movie, Mank. 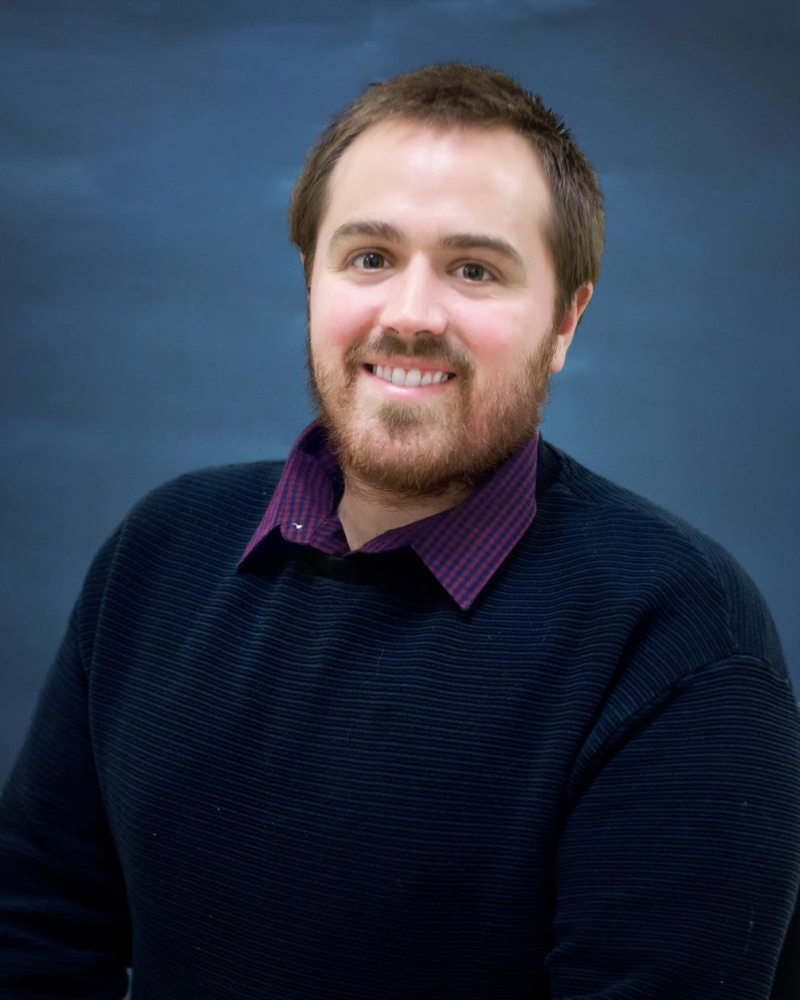 Corona has been mayor for four years. (Image via West Wendover Office of the Mayor)

NBC NEWS: It's Trump territory, but West Wendover, Nevada, has its first out, Latino mayor in the form of  Daniel Corona, who is so young he actually entered politics at 16 when he heard a speech by ... Barack Obama. He was just 25 when elected in 2016.

INSTAGRAM: Laverne Cox took to Instagram to recount a transphobic attack she endured in L.A.'s Griffith Park. As she says, trans people are not, are never, truly safe.

HUFF POST: Biden — who just fractured his foot — has a team dominated by women, including an all-woman communications hierarchy and Janet Yellen to lead the Treasury Department.

DNYUZ: Barbra Streisand talks to James B. Stewart a bit about her Buyer & Cellar-inspiring desire to collect in a new NYT interview. Snippet:

Streisand has always collected: In 1964, when she was starring in Funny Girl on Broadway, she saved enough from her $2,500-a-week salary to buy a small Matisse, her first major purchase. Art satisfies her urge both to collect and invest — a Klimt she bought in 1969 for $17,000 sold years later for $650,000. And, she says, “I love things that are beautiful. I think I have a good eye — in some ways my entire life has been a quest for beauty.”

The piece is also interesting for its declaration that her desire to do Gypsy is dead, and for delving into her obsession with the stock market, among other things. Not to mention her summary of why she despises Trump:

“What do I hate most about Trump? He lies every day,” she says. “He has the compulsion to lie, even when the facts say something different. The worst lie was about the pandemic. Why not face facts? Why not tell the truth? People are stronger than you think — they can handle the truth. It would have saved thousands of lives.”

CBS NEWS: A mask-clad Dr. Deborah Birx told Face the Nation viewers who gathered with family at Thanksgiving to assume they are probably COVID-19-infected, and to be tested immediately. (By the way, she has Rachel Dratch's voice. Listen and tell me I'm wrong.)

NYT: Moderna is seeking emergency fast-tracking of its COVID-19 vaccine — which could mean some shots will happen as early as December 21. 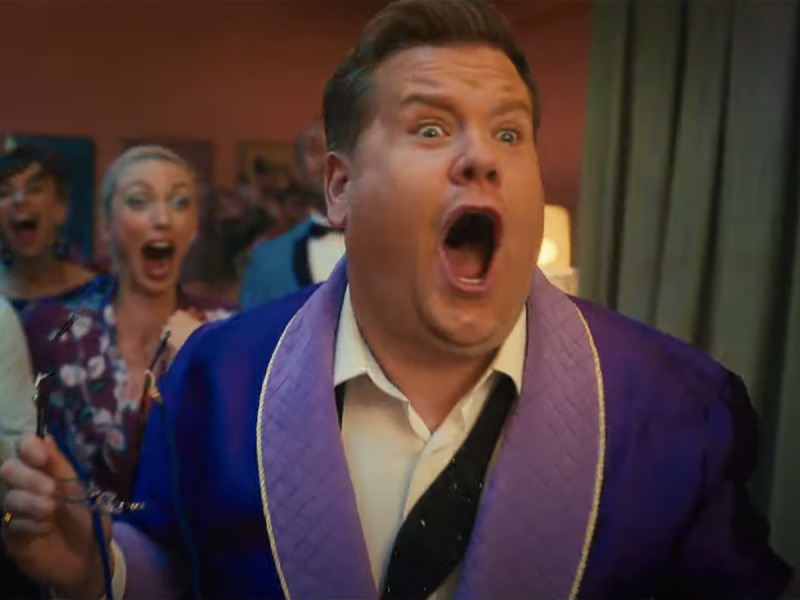 James Corden won't like his reviews. (Image via video still) 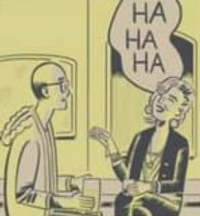 The Prom, either (see review here tomorrow), but Vanity Fair's movie critic is a hyperbolic creature who once told me the fact that I liked The Boys in the Band meant I was a self-loathing gay. Still: Some of these reactions to The Prom should be bracing to all involved. I guess that means it'll win Oscars.

BLEEDING COOL: How a cartoonist won the coveted Jonathan Cape Prize for memorializing his odd encounter with Madonna in an English pub in 1985.